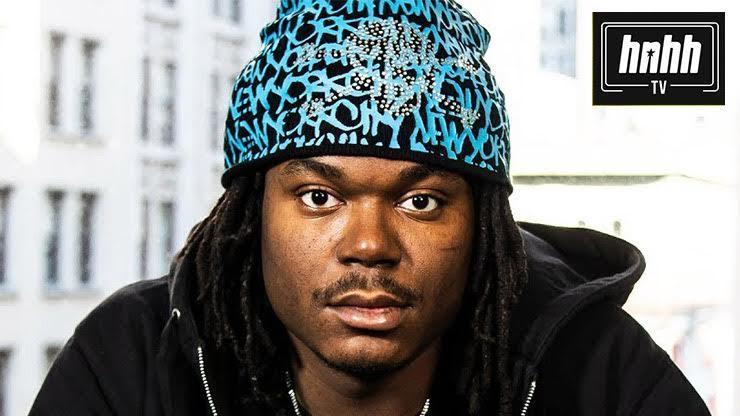 Lucki Defends Himself Against Rape Accusations

Chicago rapper Lucki denies the rape accusations made against him.

Chicago rapper Lucki has a cult following that will ride for him regardless of what he does. However, new accusations made against his character have them reconsidering their support of the 24-year-old.

The recording artist has been accused of raping a woman while in San Diego for the Burnin’ Mad Tour 2 in 2015. The woman accusing him has alleged that others have reached out to her with their own experiences about Lucki.

“Lucki raped me in 2015 and I’ve been quiet for the last fucking 5 years about it,” she said on Twitter. “Y’all wonder why I sit on here and talk my shit and then say ‘it’s deeper than the music’ there you go. I don’t care if it’s the first or last time. It’s forever fuck him.”

The rapper isn’t taking these allegations lightly, addressing them with a lengthy statement on social media.

“Stop fuckin playin wit my name. I got a mother & a sister that I respect how they look @ me. Why the fuck r y’all bothering me,” he said initially. “Stop saying my name bro. Fr y’all got me shaking. Like I’m fr I been rapping all these years and it seem like since this last week y’all been really picking w me! LEAVE ME THE FUCK ALONE. Some of y’all liking that shit hurt my feelings cause y’all the same ones I used to make sure nobody bothered while u was drunk, High etc at parties even we was teens. I can’t play victim but seriously, that shit bogus. I got some corny ass tweets but I Promise it’s not true. This my last tweet. I’m really sorry for even having to defend my self on some shit like that. but fr it’s not true.”

What do you make of these serious accusations? 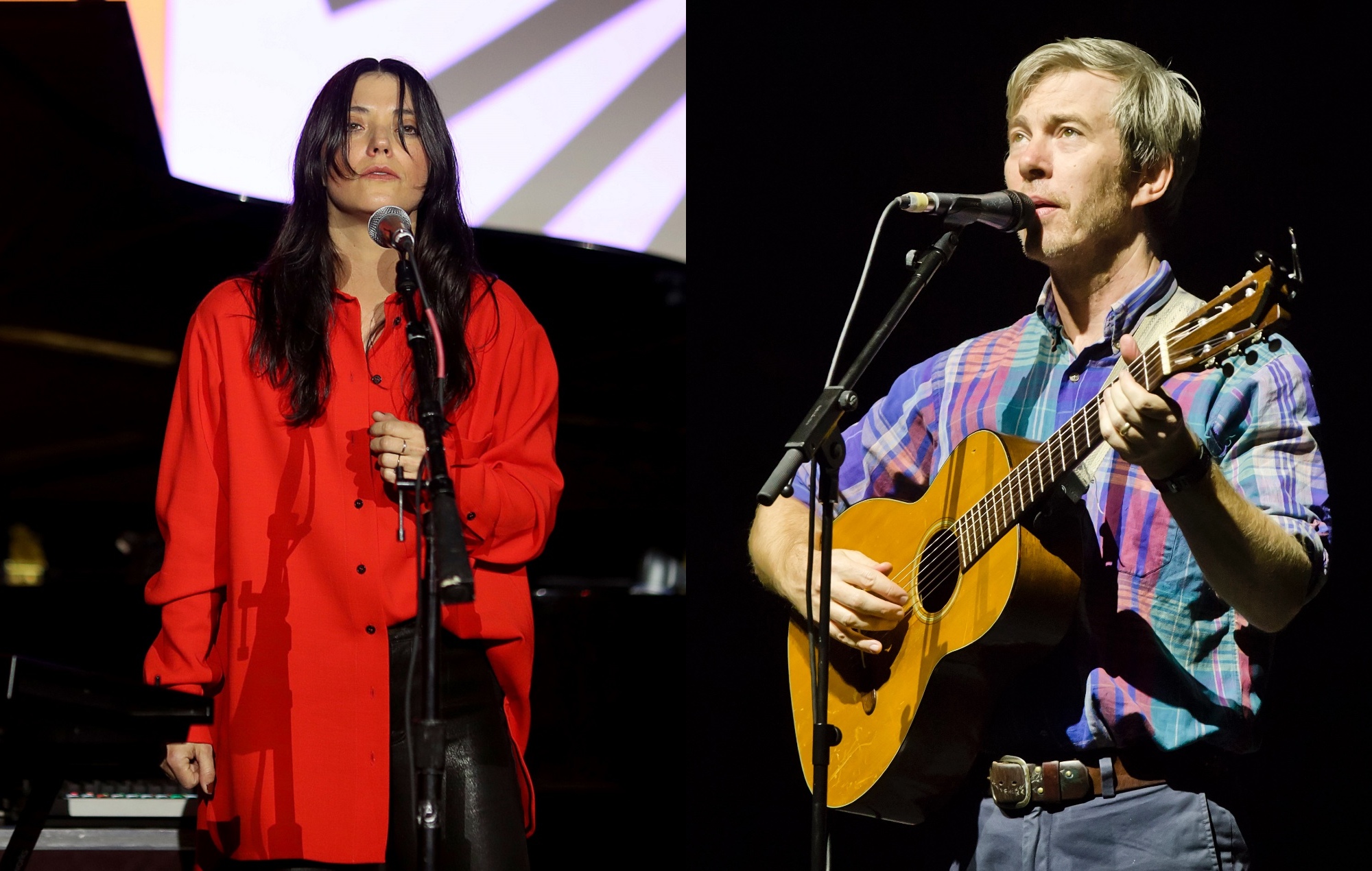 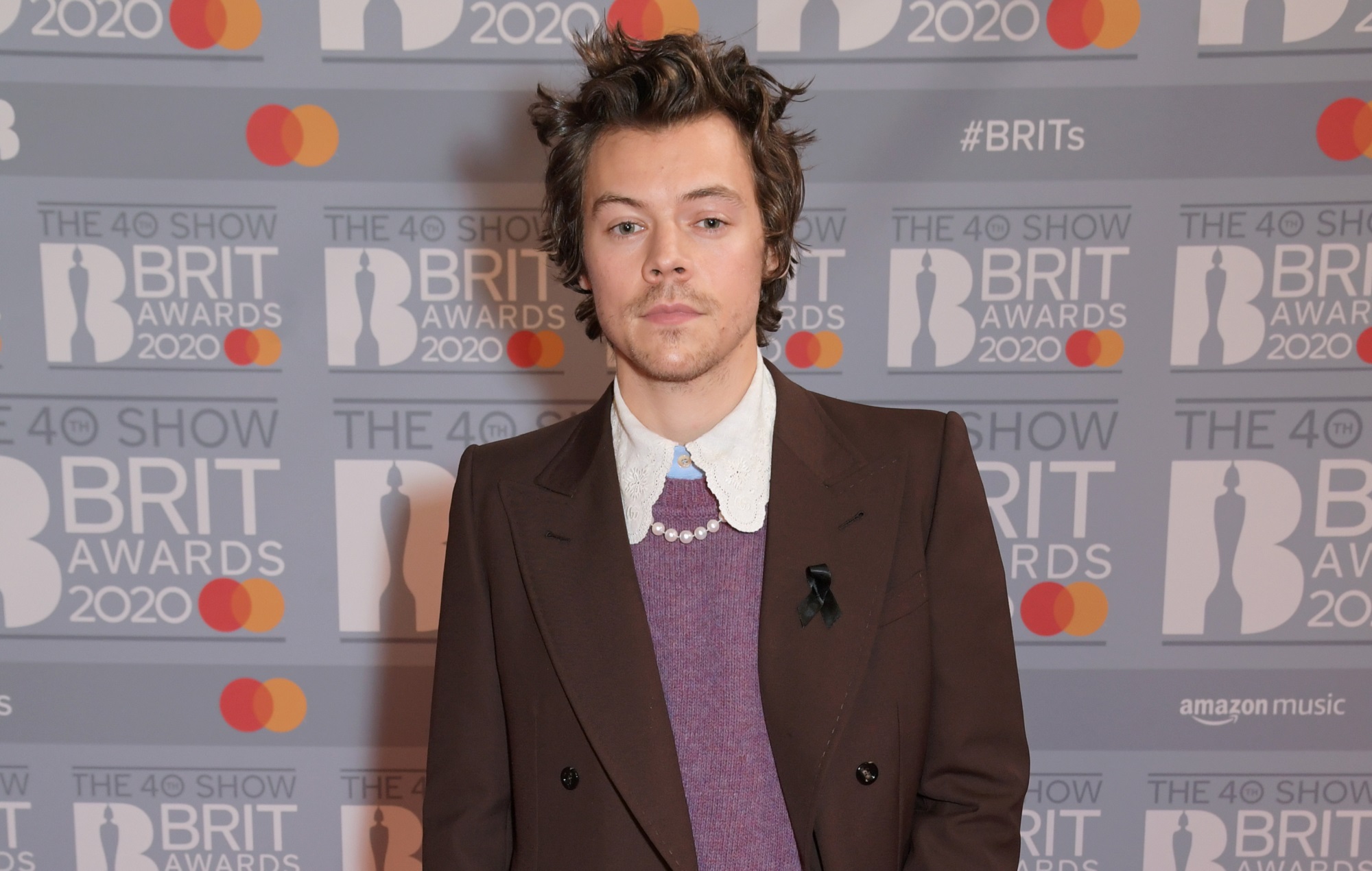 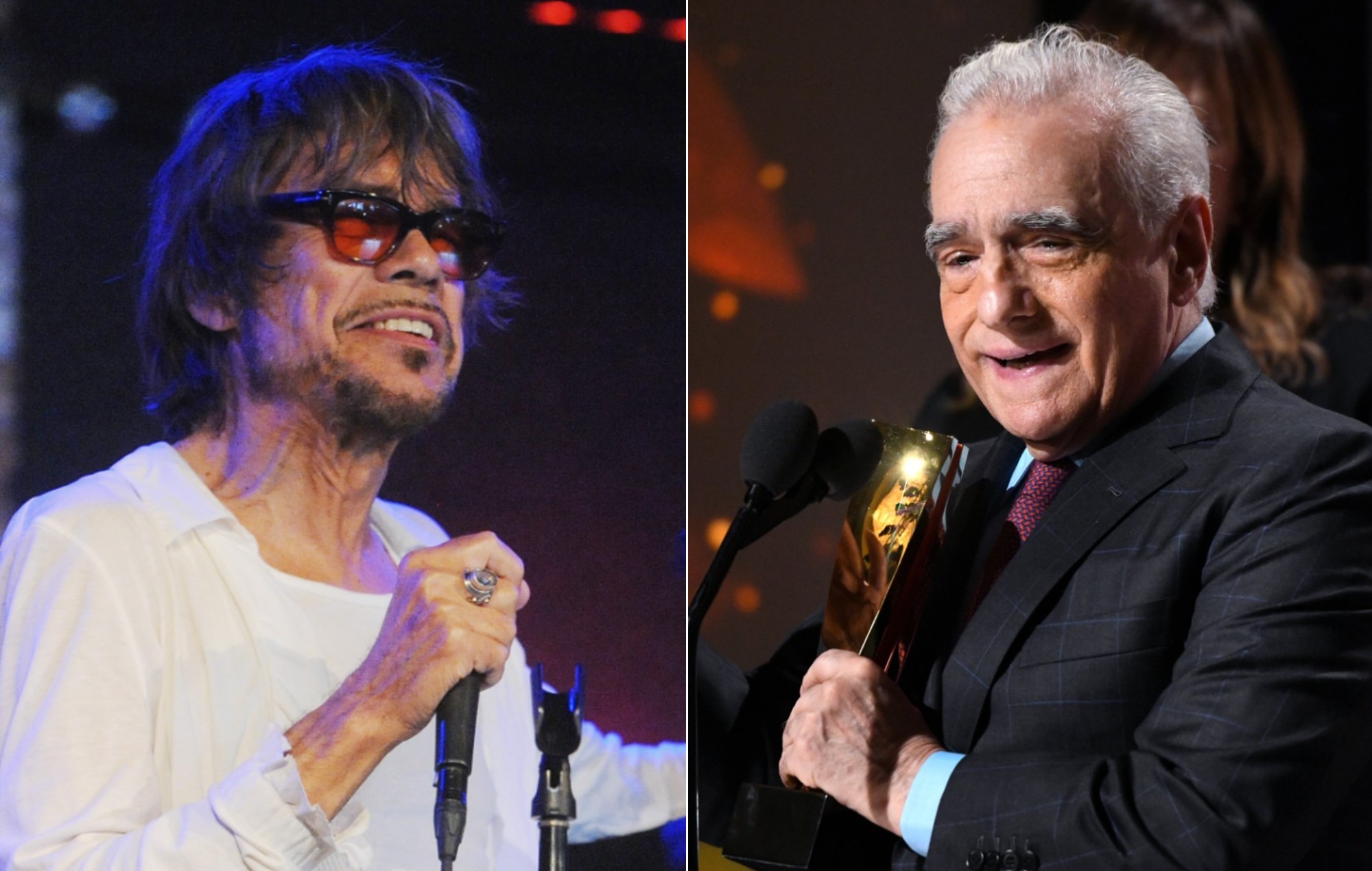 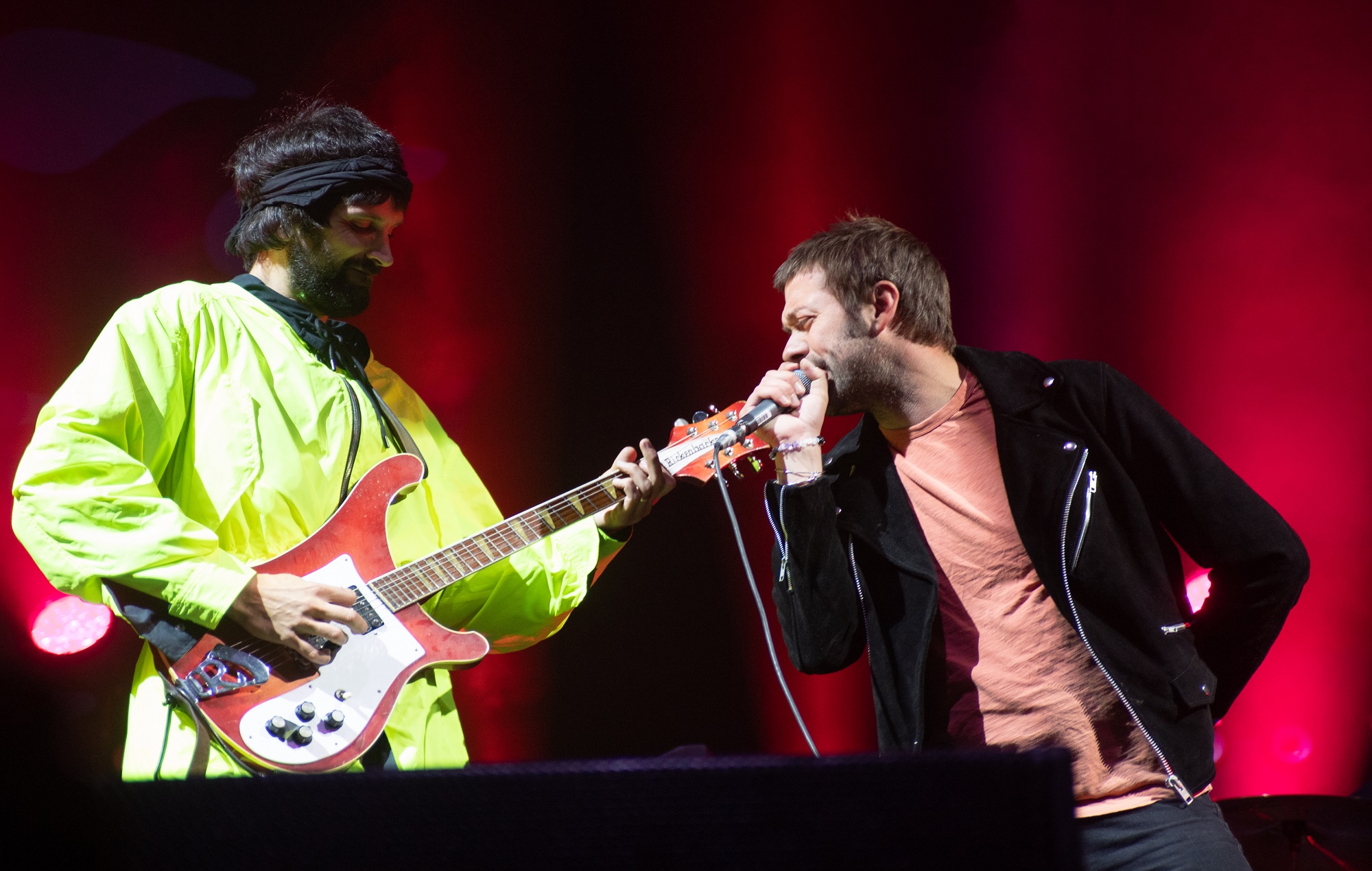