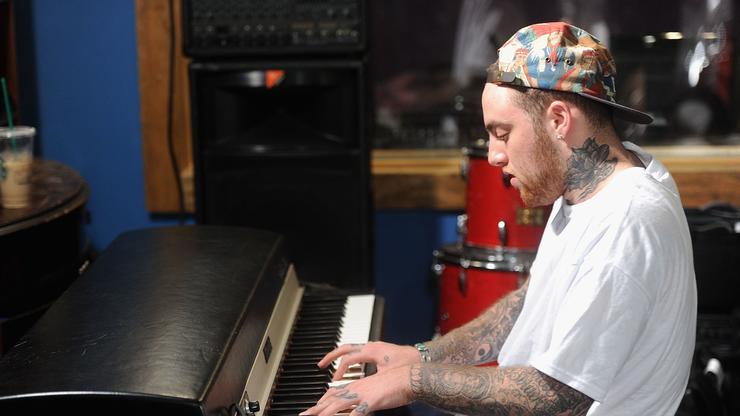 Mac Miller fans have a chance to hear his music sooner than later.

Mac Miller‘s posthumous album Circles is set to arrive on January 17th and so far we’ve been treated to the leading single, “Good News.” Fans everywhere have rejoiced and undoubtedly got some kind of emotional after hearing his first words on the track. Ahead of the album’s full arrival, lucky fans around the world have the opportunity to get an exclusive stream.

In order to get an early listen, fans have to fill out this form and simply “share what Mac Miller or his music means to you.” Once the entry is received, tickets will be handed out to fans “at random,” Fader reports, to those who have a meaningful dedication. On the date of the release as well as after, special events will be held in Pittsburgh that will allow fans to enjoy the tape in an immersive experience. 424 Suismon St in Pittsburgh’s North Side will be the place to be and the event is free and all proceeds will go towards the Mac Miller fund.

“At the time of his passing, Malcolm was well into the process of recording his companion album to Swimming, entitled Circles. Two different styles complementing each other, completing a circle — Swimming in Circles,” Mac’s family wrote in a message.