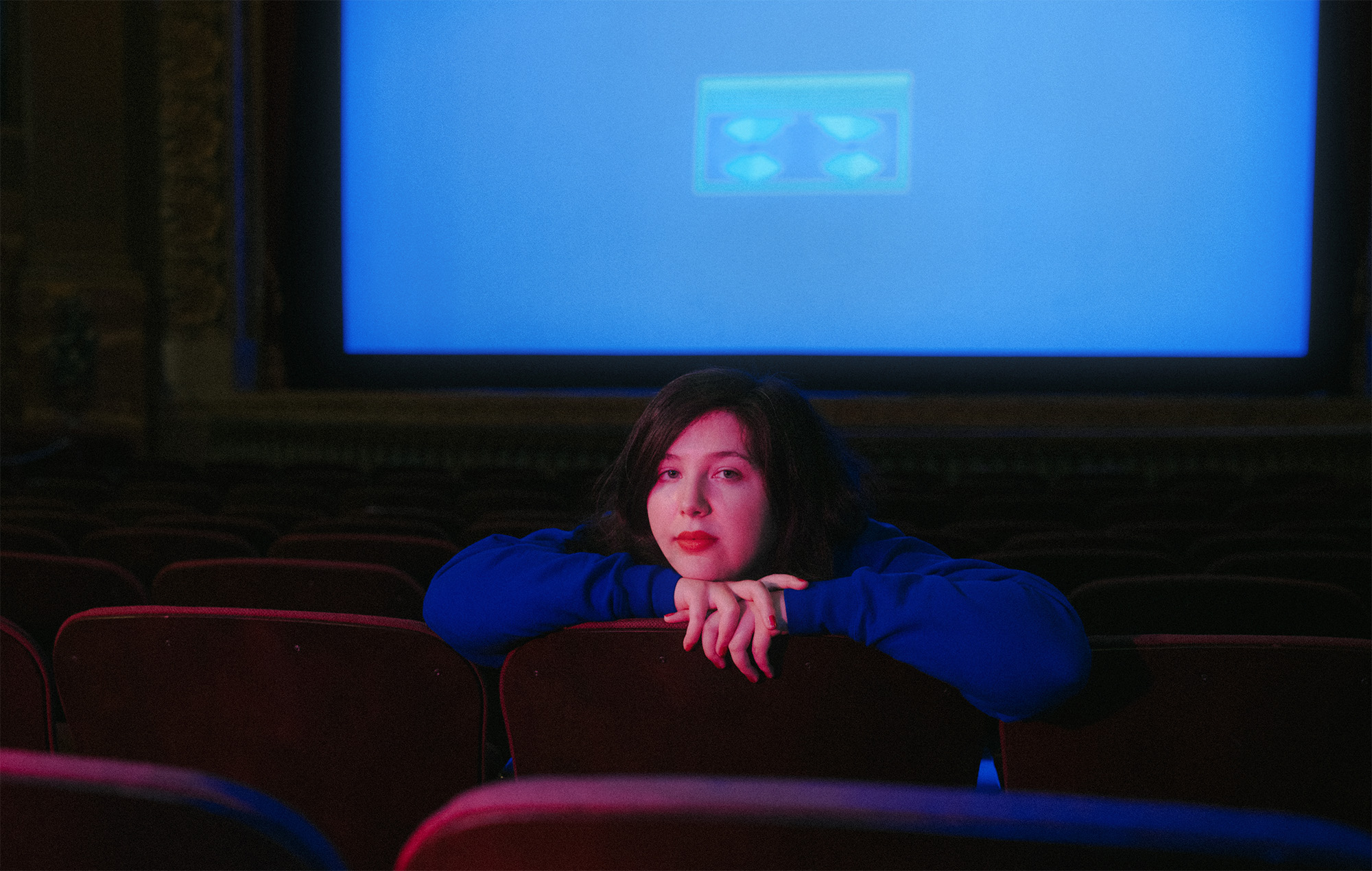 Lucy Dacus has released a reworked version of her crowd favourite ‘Thumbs’ and announced a North American tour.

The new version, ‘Thumbs Again’, replicates how the song is performed live, fleshing out the instrumentation with an electric guitar, synth and drums.

Listen to ‘Thumbs Again’ below:

‘Thumbs’ was played at Dacus’ shows as early as 2018 before it was formally released as part of her recent album, ‘Home Video’. Before playing it, the singer would request audience members not record the song.

Dacus’ North American tour will take place across February and March next year, with Indigo De Souza supporting all shows. Tickets go on sale this Friday (November 12) through the singer’s website. The newly announced shows are scheduled before her UK and European shows over March and April.

NME gave ‘Home Video’ four stars upon its release in June, writing “Dacus proves that looking back at your past might make you cringe, but there is beauty and value in those faltering, gawky days”.