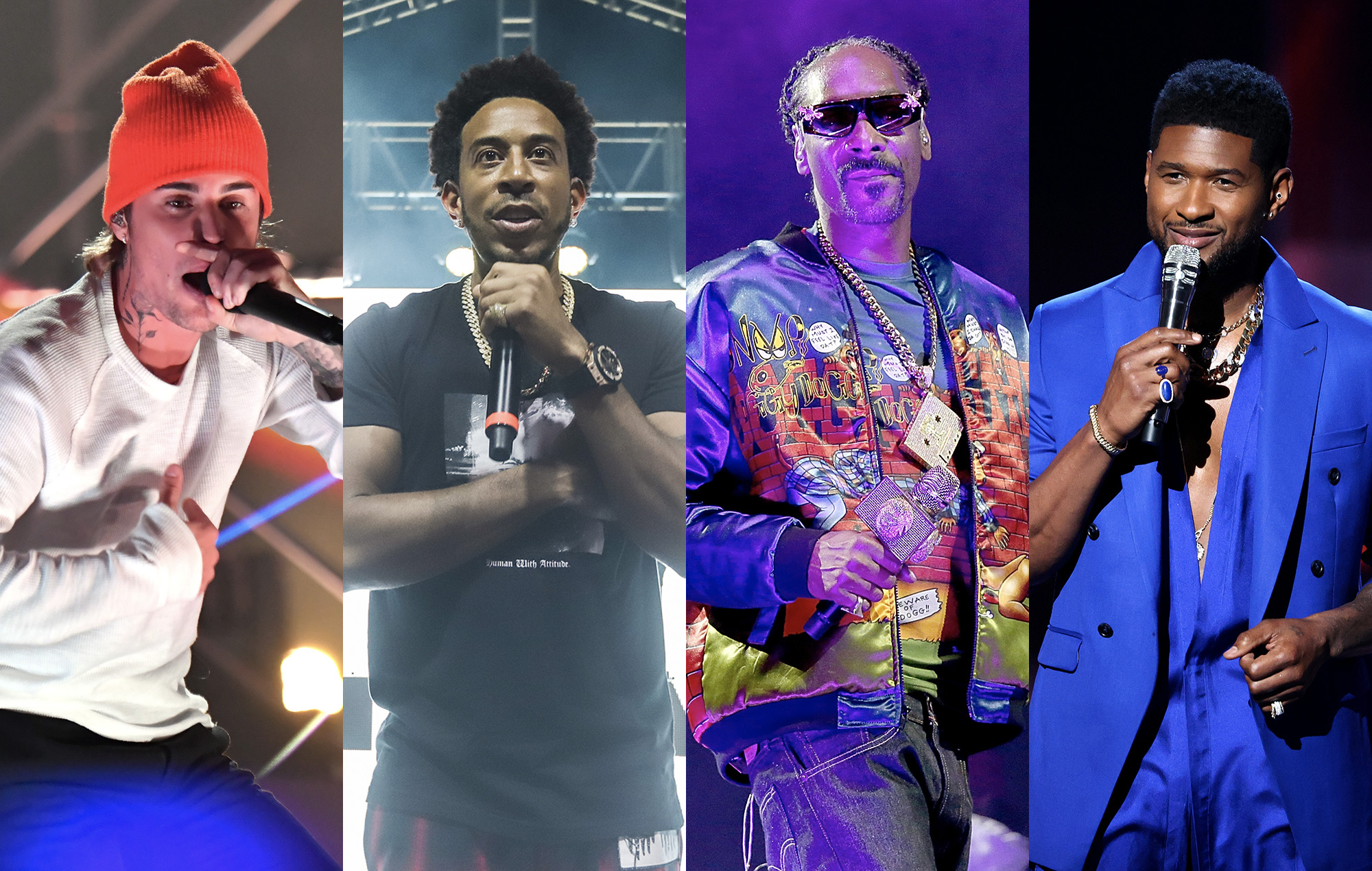 Ludacris, Usher and Snoop Dogg have teamed up for a remix of Justin Bieber’s track ‘Peaches’.

The new remix puts the rappers’ verses front and centre, taking over most of the choruses and verses sung by Bieber and his collaborators Daniel Caesar and Giveon in the original.

Listen to the remix below:

‘Peaches’ is lifted from Bieber’s sixth album, ‘Justice’, released back in March. The record was given four stars from NME, writing, “last year’s ‘Changes’ saw the singer take a wrong turn, but here he’s back at his best, tapping into his personal experiences – with powerful results.”

The song has been performed as part of Bieber’s Tiny Desk concert and his appearance on The Tonight Show Starring Jimmy Fallon. Bieber also performed a stripped-back piano rendition of the track on his Instagram last month.


‘Justice’ was swiftly followed up with a surprise EP from Bieber, ‘Freedom’, which was released on Easter Sunday.

More recently, Bieber teamed up with DJ Khaled for his track ‘Let It Go’ and featured in the recent Friends reunion special.

Additionally, the singer announced the rescheduled dates for his ‘Justice’ world tour, which includes 52 North American dates, kicking off in February 2022.