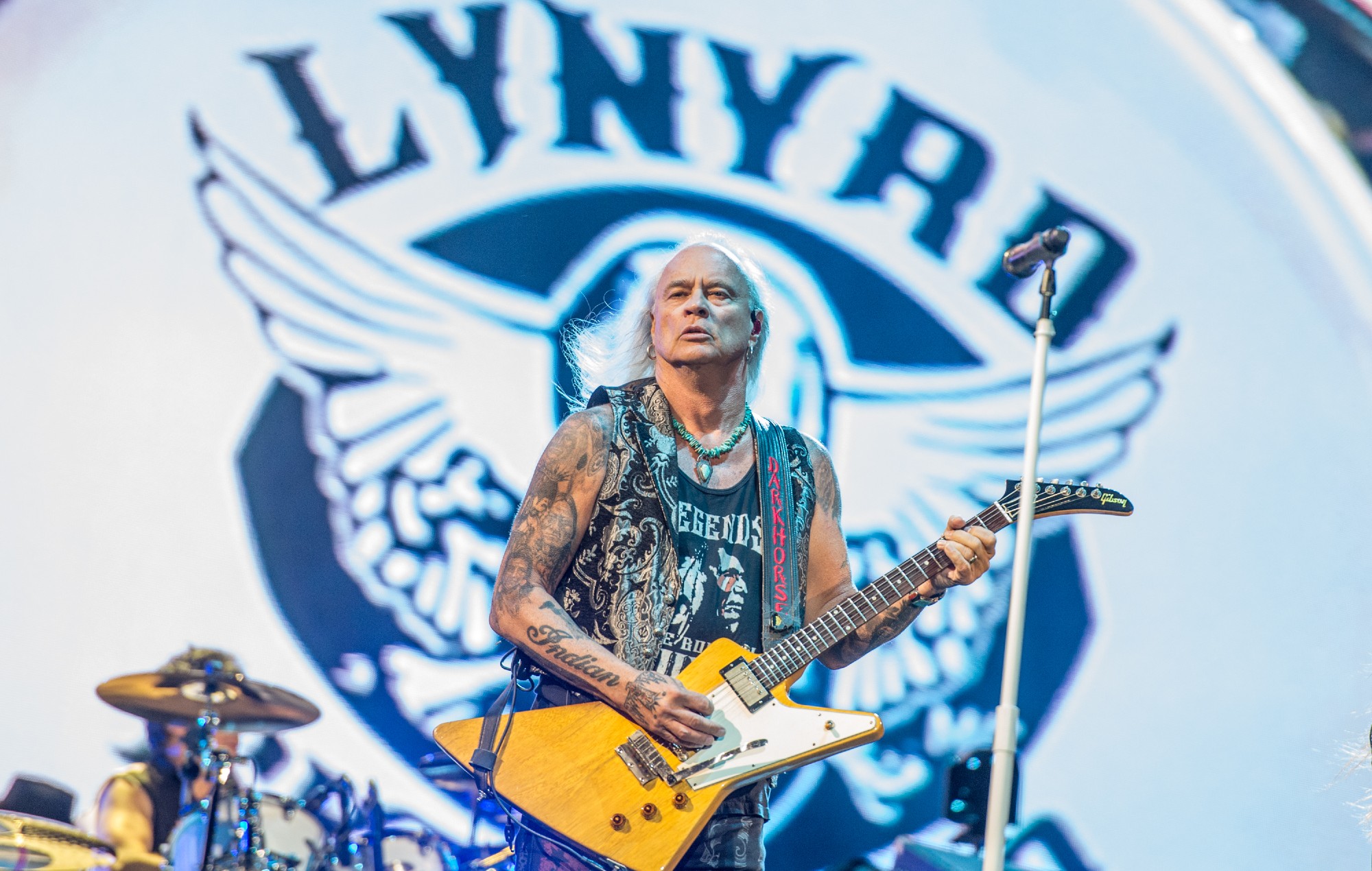 Lynyrd Skynyrd have revealed that their guitarist Rickey Medlocke has tested positive for COVID-19, forcing the band to cancel and postpone a string of upcoming concerts.

In a statement on Facebook, the band wrote: “Longtime band member Rickey Medlocke has tested positive for COVID-19. Rickey is home resting and responding well to treatment.”

The band confirmed they will no longer be playing their forthcoming shows in Ohio, Missouri and Alabama. Their scheduled show in Atlanta, Georgia on August 13 has been postponed to October 23.

Read the band’s full statement below:

Skynyrd Nation,Due to unforeseen circumstances, Lynyrd Skynyrd is unable to perform the next four shows in Canton, OH,…

Medlocke’s diagnosis is the latest setback in the health of Lynyrd Skynyrd members, with guitarist Gary Rossington having to undergo an emergency heart procedure last month.

During a performance in Minnesota, vocalist Johnny Van Zant told the crowd that Rossington had to have an “emergency stent put in his heart”, a procedure used to prevent arteries from closing. Rossington is expected to make a full recovery.

Rossington is the only remaining founding member of the band. Johnny Van Zant is the younger brother of late original vocalist Ronnie, while founding bassist Larry Junstrom died aged 70 in 2019. In 2018, former Lynyrd Skynyrd guitarist Ed King died at the age of 68.

Lynyrd Skynyrd are currently on their ‘Last of the Street Survivors Farewell Tour’. The extensive run of shows began in 2018, and was set to run through late 2020, with COVID-19 causing a large portion of last year’s shows to be postponed to this year.