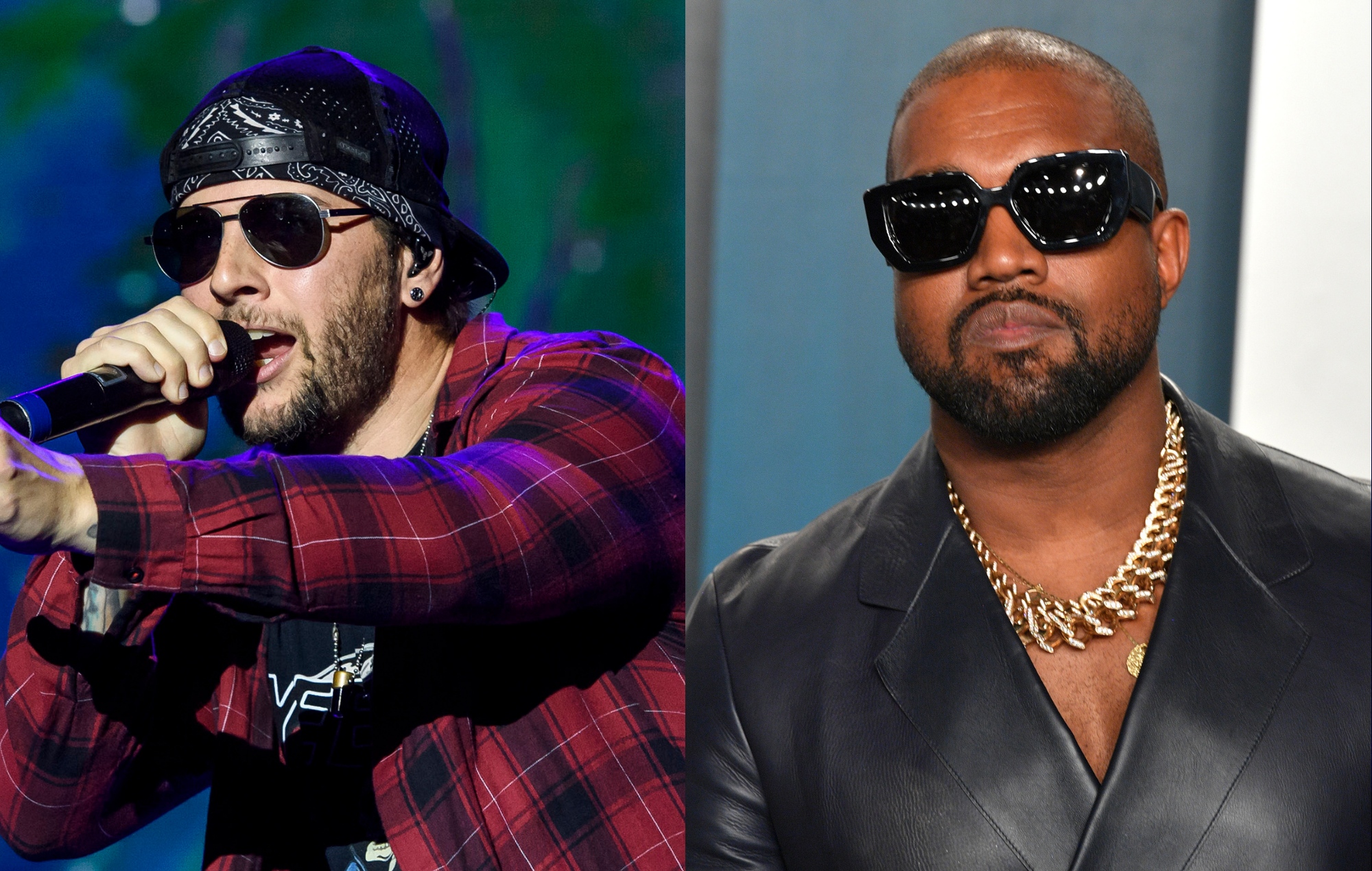 Metal band Avenged Sevenfold have shared an update on what their upcoming eighth album could sound like – citing Kanye West as an influence.

In an interview with Metal Hammer, lead vocalist M. Shadows revealed that the band has been “very influenced by Kanye West”. He went on to elaborate: “The thing about Kanye is that he is pulling from such great soul music.”

“I didn’t grow up with that stuff – my dad listened to Boston and Alice Cooper, I didn’t get that taste of black music and old soul. So, diving deep into jazz musicians… we’re not trying to do a jazz record, but the chord changes and progressions are so eye-opening to us,” Shadows continued.

He also provided an update on the album’s recording process, saying that they hope to “finish the record in February, mix it in March”. This month, the band will be flying out to Prague to record strings with a “70-piece orchestra”.

“The record’s been recorded for a year, but we haven’t been able to put the real strings on it, because we couldn’t fly out to Prague. When an orchestra have to social distance and they aren’t sitting next to each other, they can get out of tune, and we have just finally got to a place where we can use this 70-piece orchestra as we intended,” Shadows said.

Avenged Sevenfold’s last album came in the form of 2016 surprise release ‘The Stage’. Their upcoming album will be the last under their contract with Capitol Records.

“This next record, I don’t know exactly how it comes out, but the record after that, we have no label,” M. Shadows revealed. “At that point we start implementing all the new ideas of going straight to the base of people that really care more. The new frontier excites us; expect very wacky ideas!”

In January 2021, Shadows commented that their new album will take on “a completely new direction, and it sounds nothing like anything we’ve done. That’s all I’ll say about it: it’s over the top, and it’s very eclectic and wild!”