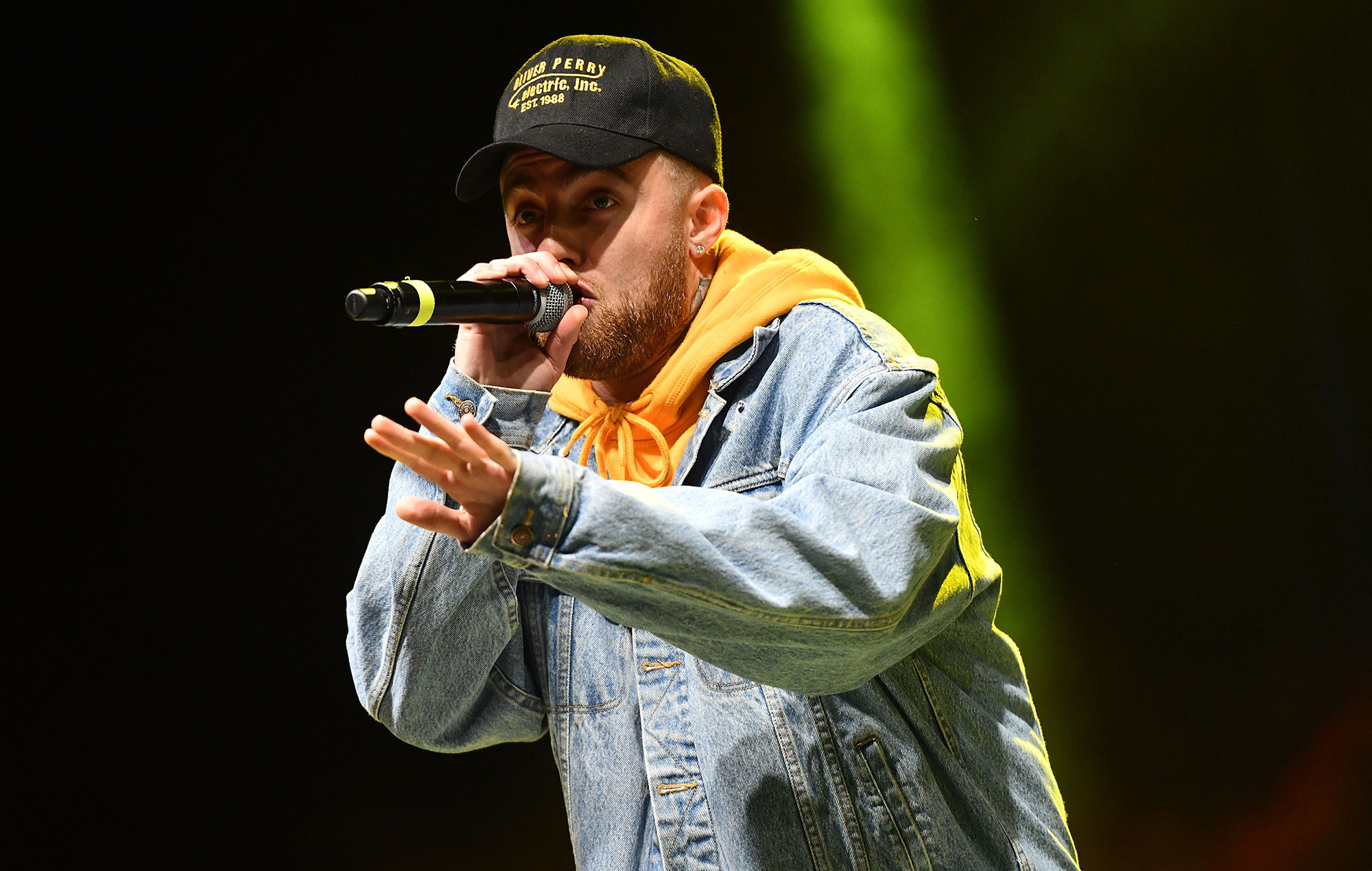 Mac Miller‘s ‘Faces’ mixtape is coming to streaming services for the first time and is being released on vinyl, it has been announced.

Originally released as a free project on May 11, 2014 (Mother’s Day in the US that year), the tape features appearances from Schoolboy Q, Rick Ross, Thundercat, Vince Staples, Mike Jones, Earl Sweatshirt and more.

Ahead of the mixtape’s re-release on October 15, a new video for one of its tracks, ‘Colors And Shapes’, has been shared. Directed by Sam Mason, the video features a dog making its way through surreal dimensions and outer spaces.

“The track felt very visual to me – like it had its own world,” Mason said of the video. “This atmospheric nighttime place that was sometimes dangerous, sometimes comforting, then I saw a picture of [Mac Miller’s dog] Ralph and a story emerged.

“To build it out I asked Malcolm’s family to send me bits and pieces from his childhood, scenes from the town where he grew up, objects, toys from his room – little pieces of his life that I extrapolated outwards and used to inspire the story. In the abstract, it’s meant to be a video about childhood – growing up as an artist and the highs and lows of that experience. It’s sort of a look at the emotional and difficult and perilous but noble path of an artist.”

Watch the video for ‘Colors And Shapes’ below:

‘Faces’ will be made available on vinyl and to stream on October 15. You can pre-order it here and see the original tracklist below.

Mac Miller (real name Malcolm McCormick) died on September 7, 2018 at the age of 26. A coroner’s report later revealed his cause of death to be “mixed drug toxicity”, with fentanyl, cocaine and alcohol found in his system at the time of his death.

Meanwhile, Vince Staples has revealed that Mac Miller refused to take royalties from him for one of the early projects they worked on together.

During a recent appearance on N.O.R.E. and DJ EFN’s Drink Champs podcast, Staples opened up about how the late rapper inspired him to take rap much more seriously after they were introduced by Earl Sweatshirt.