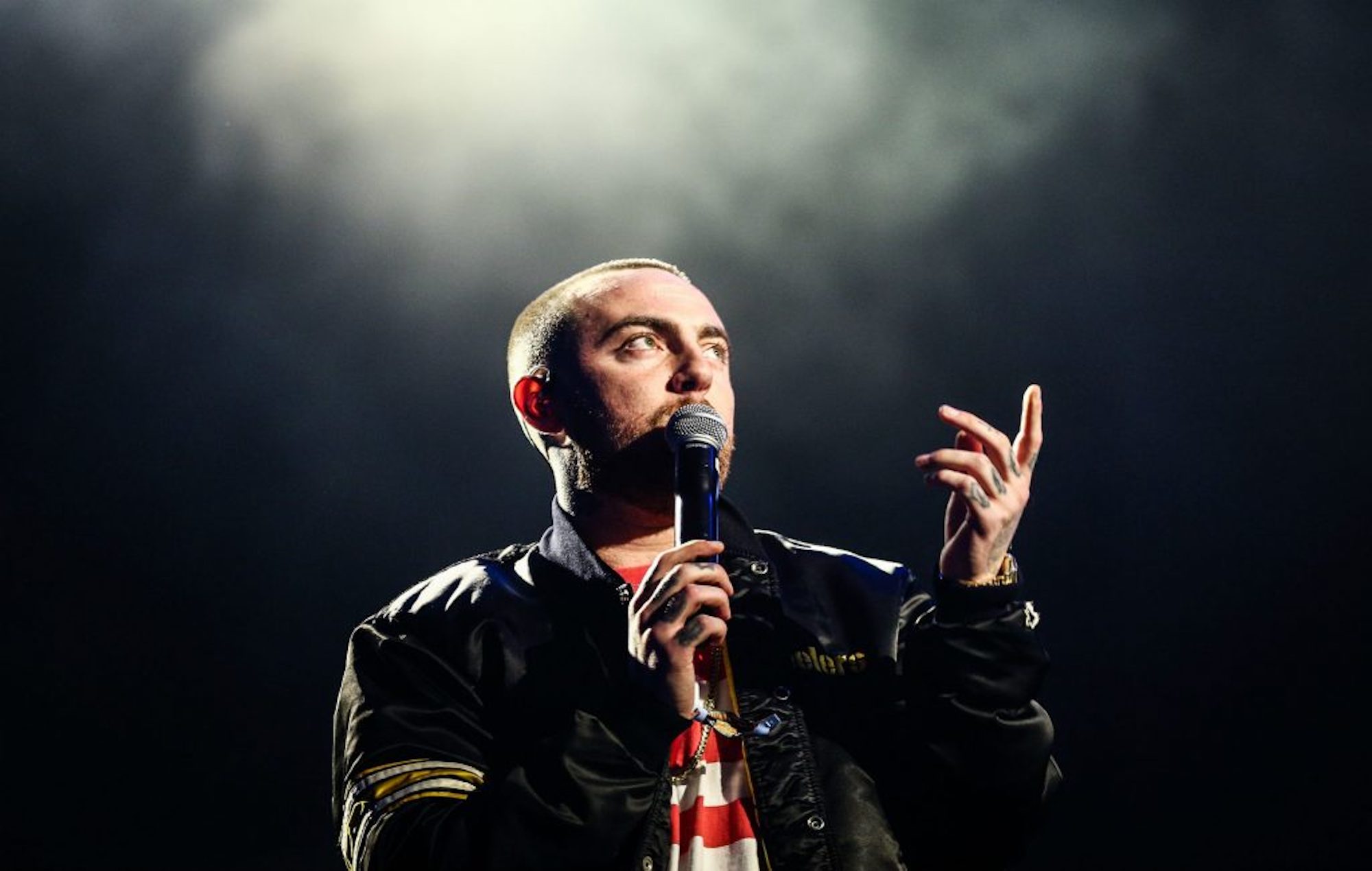 The family and friends of Mac Miller have condemned a new unauthorised book on the late rapper, and urged fans not to purchase it.

Most Dope: The Extraordinary Life of Mac Miller, a new book by author Paul Cantor, is set to be released on January 18, 2022.

In a statement shared by the late rapper’s team, close friends and family, they wrote: “This book is not authorised or endorsed by Malcolm’s family and has been written by a writer with whom Malcolm did not have a relationship.

“Furthermore, the writer had no meaningful access to those that were closest to Malcolm—friends, family, collaborators etc. In fact, the writer of this book was made aware at the outset of the process of writing this book that the family and friends of Malcolm were uncomfortable with him authoring this biography, yet he chose to proceed against our polite insistence that he not do disservice to Malcolm’s legacy through writing a book without legitimate primary sources.”

Later on, the statement criticises the author and the book’s publisher, Abrams Press, for its release date, which falls the day before Miller’s birthday, and they claim is not a coincidental date for publication.

“We have been consistently disappointed by the author and publisher’s decision to pursue this book given their full understanding of our discomfort with the circumstances under which it was authored, but utilising Malcolm’s birthdate as a marketing tool is,” the statement read.

The statement ends with Miller’s family asking that “those that wish to support Malcolm and his legacy to abstain from purchasing this new book,” and ask them instead to buy and read a fully authorised book on the rapper, Donna-Claire Chesman’s The Book of Mac, which is due out this October.

Chesman reportedly spent a year interviewing many of Miller’s friends and collaborators for the book, including Thundercat, Syd, Wiz Khalifa, Kehlani and more.

According to a description of the book shared on Amazon, The Book Of Mac provides “a vivid and poignant portrait of this astonishing artist – one who had just released a series of increasingly complex albums, demonstrating what a musical force he was and how heartbreaking it was to lose him”.