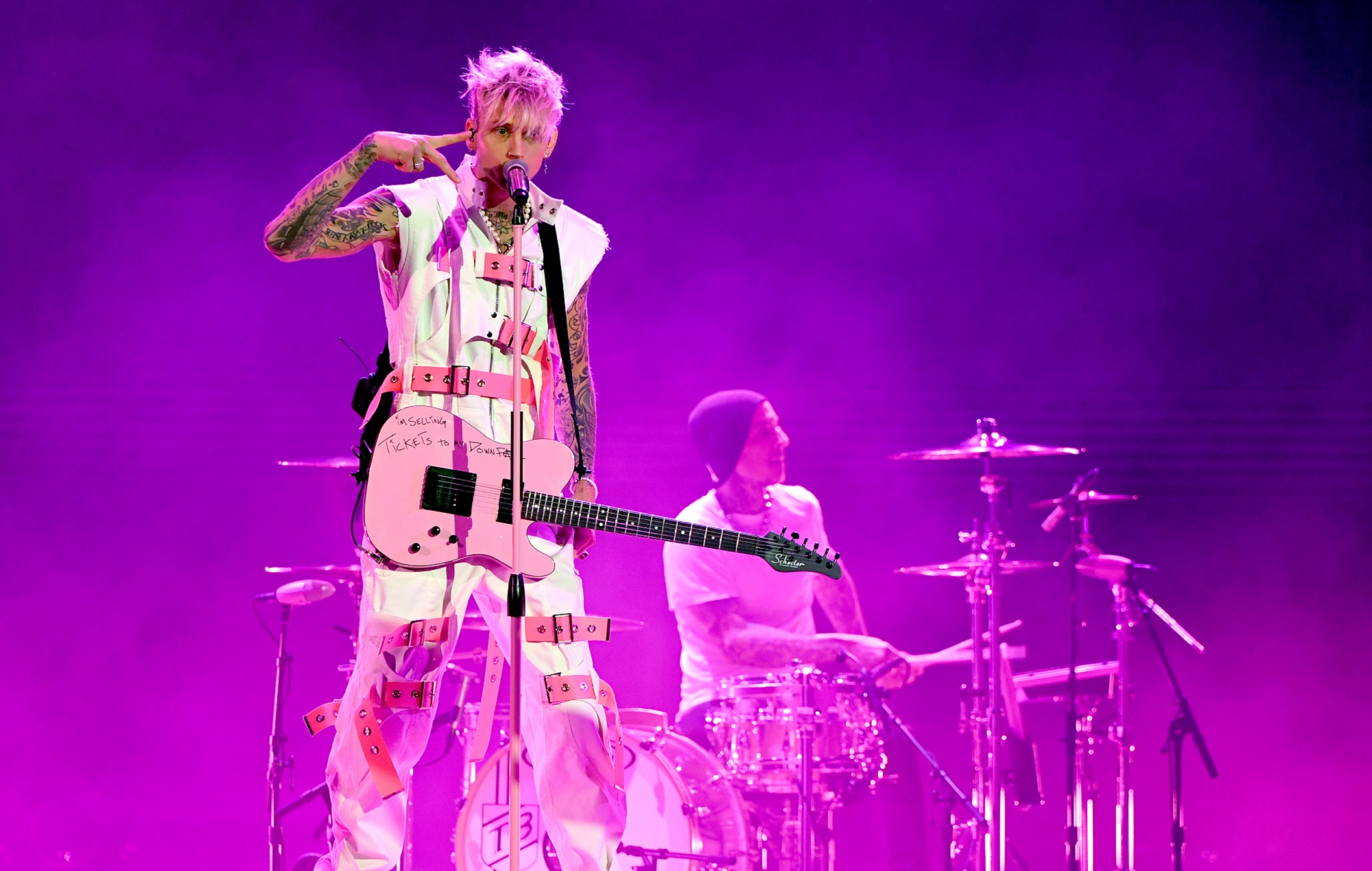 Machine Gun Kelly has announced an extensive US tour for later this year, his first shows since the release of last September’s ‘Tickets To My Downfall‘ album.

The shows run across September and October, will see the rapper turned pop punk star joined by carolesdaughter, jxdn and KennyHoopla.

An additional final show will be a December homecoming gig at the Rocket Mortgage Fieldhouse the biggest venue in his hometown of Cleveland, Ohio.

Kelly shared the full tour dates so far on Twitter, with more gigs set to be announced in the following weeks. Tickets will be available here on pre-sale tomorrow (Tuesday April 27), and general sale on Friday (April 30).

Kelly will also hit the UK for a show at this year’s Reading And Leeds festivals. He was added to the lineup last week, along with the likes of Wolf Alice, Sam Fender, Sea Girls, Slowthai and Denzel Curry.

Last month, meanwhile, Kelly and Travis Barker delivered their own take on Edwyn Collins‘ ‘A Girl Like You’ for the soundtrack of new Amazon show Paradise City.

The latest release from Kelly came after he teamed up with YouTube star Corpse Husband to debut the unsettling video for ‘Daywalker!’.

The new clip arrived earlier in March and sees the rapper featuring in a wide array of mind-bending scenarios alongside YouTuber Valkyrae and a selection of other acts.

Kelly also opened up on new music in a recent interview, expressing his desire to “keep breaking the mould” with his upcoming material.