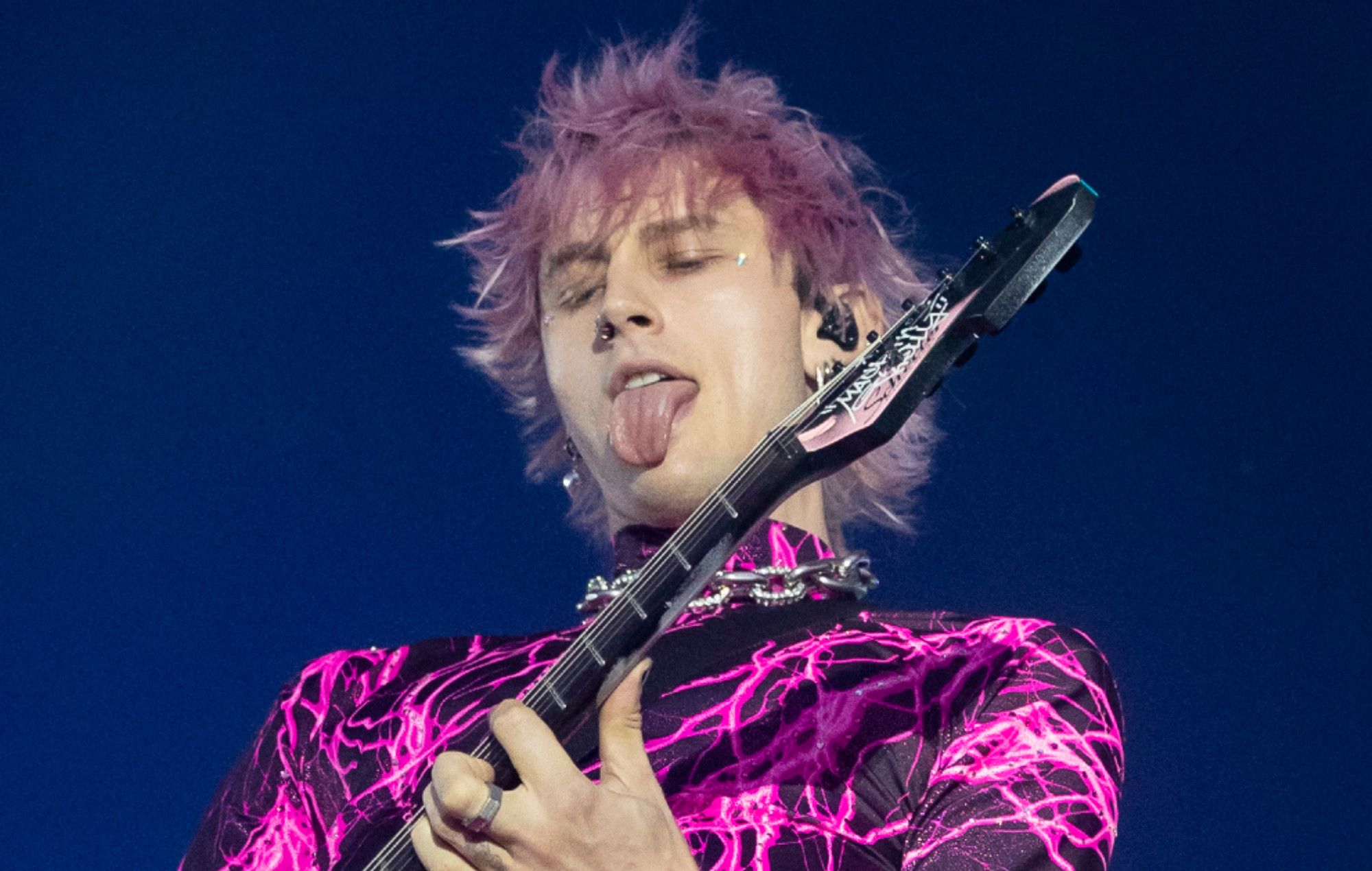 The event, which took place last Saturday (August 13) marked the opening of a new MGK exhibition that features several of the born-again punk rocker’s personal items – among them are his ‘Tickets To My Downfall’ outfit and Schecter PT Model electric guitar.

In a post to Instagram, Baker (who hails from Cleveland) shared a video of the moment, in which Bibb is heard saying: “Four years ago, I met MGK, and I didn’t know that someone could love the city of Cleveland as I did. But he does, and so today is officially ‘Machine Gun Kelly Day’.” The caption alongside Baker’s post read: “These are happy tears.”

On his own Instagram account, Bibb shared a photo of the pair, adding: “We’re Cleveland till we die.”

The honour was awarded to Baker just hours before he took to the stage for a hometown show at FirstEnergy Stadium, coming as part of his ‘Mainstream Sellout’ tour. In a four-star review of the titular album, NME‘s Ali Shutler said the album “is no complacent victory lap”.

“‘Mainstream Sellout’ is driven by a relatable sense of angst and its outsider anthems will continue to speak to the millions who see Machine Gun Kelly as the saviour of punk rock.”