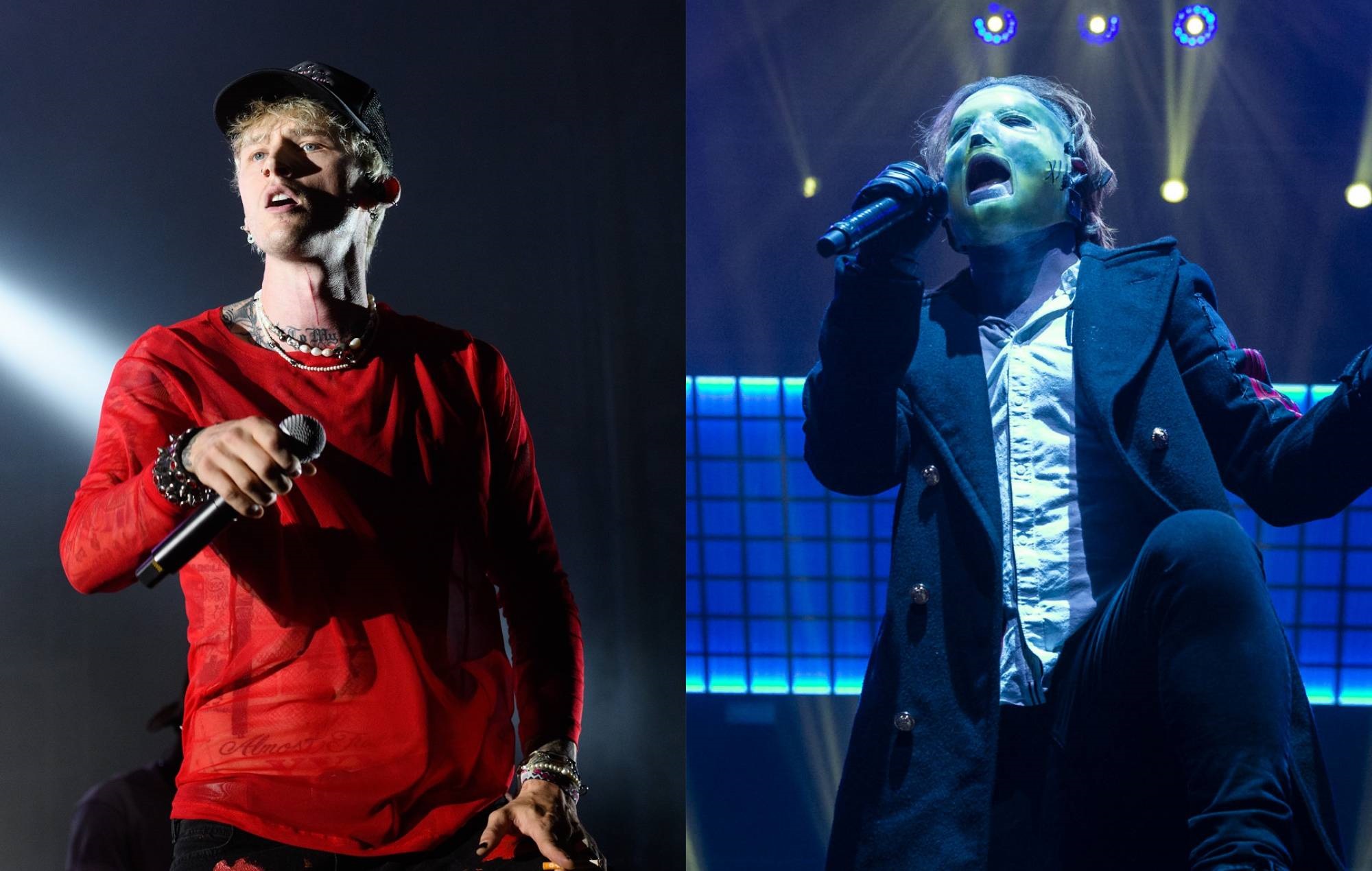 Machine Gun Kelly has hit out at Slipknot frontman Corey Taylor after he was recently criticised for switching genres again.

Kelly dissed Taylor at Riot Fest in Chicago over the weekend, at which both artists appeared.

It comes after Taylor appeared to speak about Kelly in a recent interview with Cutter’s Rockcast even though he didn’t name him directly, saying: “I hate all new rock for the most part. I [hate] the artists who failed in one genre and decided to go rock and I think he knows who he is. But that’s another story,” Taylor said.

Kelly hit back onstage over the weekend before launching into ‘Tickets To My Downfall‘ track ‘Jawbreaker’, in footage you can view below, via Loudwire.

“Hey, you wanna know what I’m really happy that I’m not doing? Being 50 years old wearing a fucking weird mask on a fucking stage, talking shit,” he said.

The musician also hit back at his critics more widely back in August after he released rock single, ‘Parachutes’.

Last week, MGK got into further bother after footage emerged of him and UFC fighter Conor McGregor having a fight on the red carpet at the MTV VMA awards.

The musician won in the only category he was nominated for at this year’s VMAs, taking home the Best Alternative award for his Blackbear collaboration ‘My Ex’s Best Friend’. The song is lifted from last year’s ‘Tickets to My Downfall’.