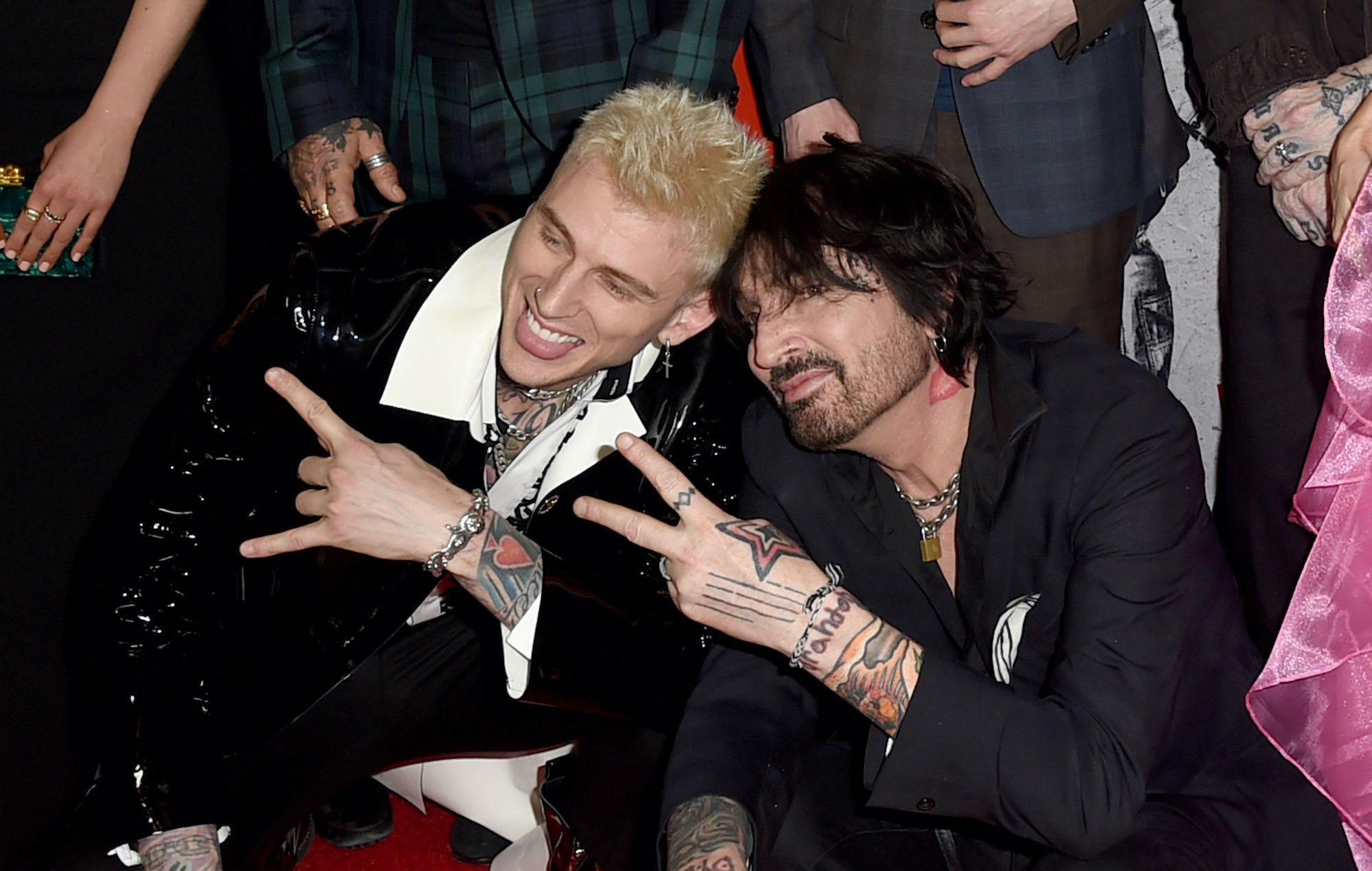 The track originated on the horror musical podcast Halloween In Hell.

The song, called ‘Climb’, featured in the final episode of the podcast, and also features Dana Dentata, Iann Dior and Phem.

“Jared Gutstadt (CEO of [producers] Audio Up Media) came to me with the whole vision and script,” Kelly said of how the project came together. “I just lent my voice. It’s sick to hear a podcast with sound design and a score/soundtrack like it’s a movie, and I like that the writer had the other characters (who are also my homies in real life) crack jokes on me whenever they could in the episodes.”

Machine Gun Kelly also recently revealed that he’s making a musical around his new album ‘Tickets To My Downfall’.

Comparing the film to “a pop punk Grease” in an NME Big Read interview, Kelly said: “I just shot it in four days with Mod Sun. It was my first time directing.”

The rapper-turned-pop-punk-star said that the idea for the musical likely emerged from a running joke he has with Sun where they make excuses to leave situations by saying they need to go and watch Grease 2.


“Maybe that joke sparked the whole idea, because now we’re making a new pop-punk Grease,” he said. “It was almost like shooting 14 music videos back-to-back, but with a narrative that’s outside of my personal life stories.

“It focuses on other characters, and then me and [Travis Barker] are just the narrators. It’s an interesting concept because it hasn’t been done for an album ever, maybe outside of like Pink Floyd’s The Wall.” 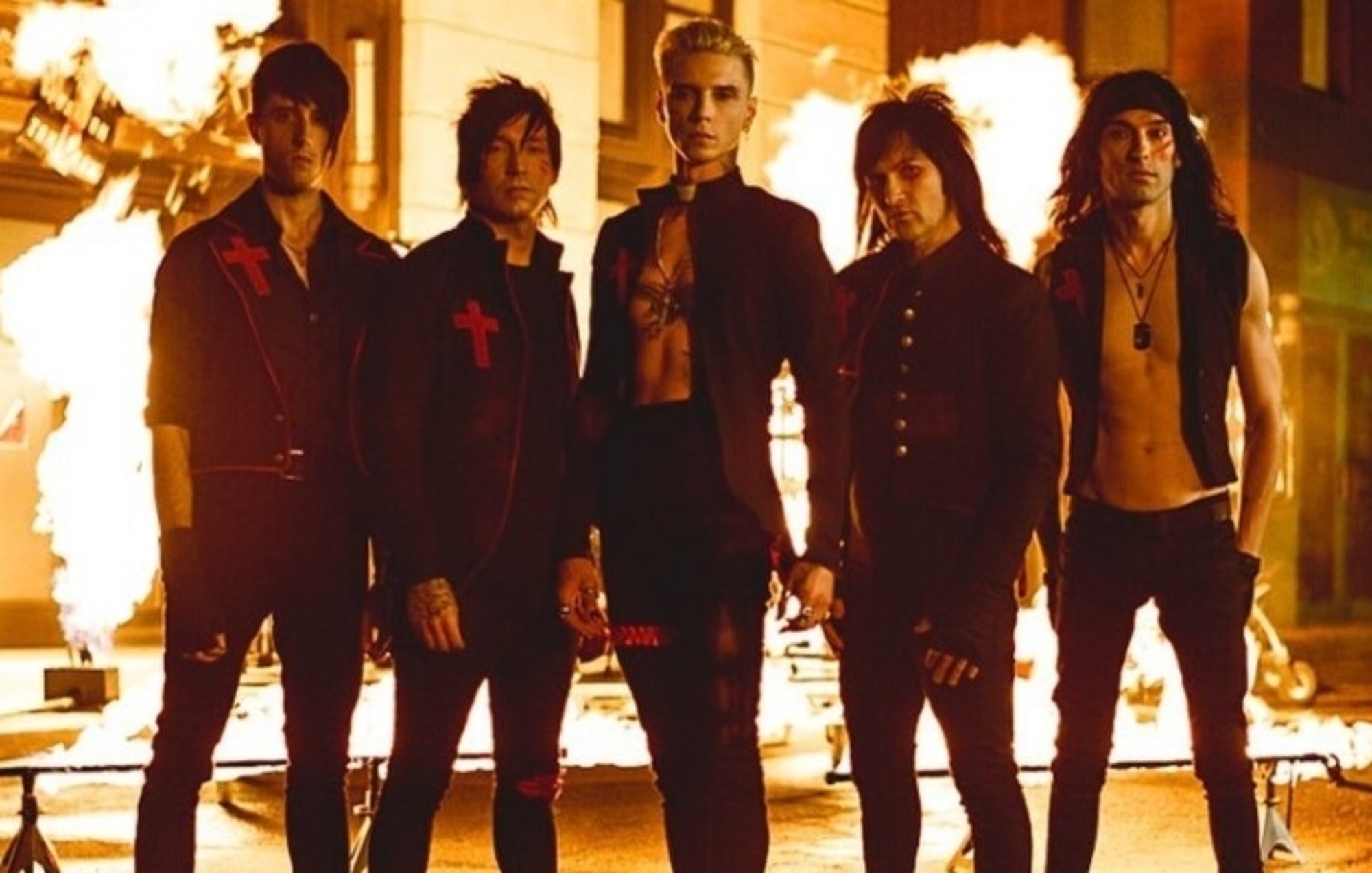