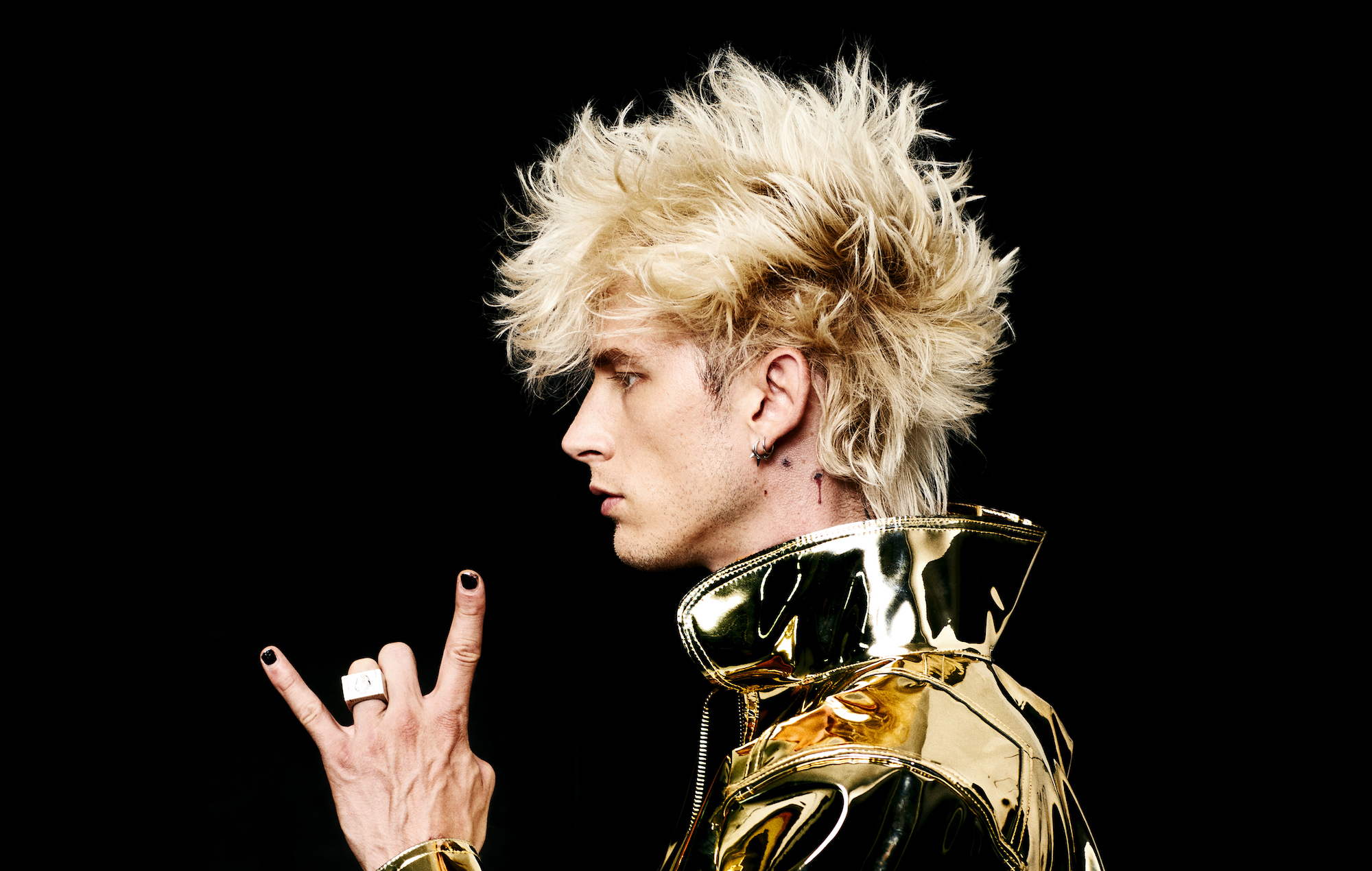 Machine Gun Kelly is set to release a new graphic novel based on his 2019 album ‘Hotel Diablo’.

The novel, also called Hotel Diablo, is described as a horror anthology that’s “a waystation for the soul”. It was co-written by Kelly (real name Colson Baker) alongside Eliot Rahal and Ryan Cady.

A synopsis describes the new project as “a place where your deeds in life are the keys to your eternity in the afterlife. And it’s Lidia Lopez’s first night behind the front desk. Every guest has a story to tell and a lesson to learn.”

Rahal said of the project: “This project has me feeling incredibly lucky. [Machine Gun Kelly] is an incredibly intense and passionate artist. It’s the kind of energy I respond to. He’s someone who wants to do something special, and, as a result, we have.”

Cady added: “Horror anthologies are like catnip for me, so when Colson presented the Hotel Diablo concept to us, I couldn’t help but latch on… The raw intensity of the album, this idea of a vacation to visit the darkest corner of your soul — hell yeah, y’all, sign me up.”

Hotel Diablo is available to pre-order now and comes in a number of editions, including a deluxe version that comes with a new vinyl edition of the 2019 album. It’s expected to be released in July 2021.

The new novel follows a number of recent projects from Kelly, including Downfalls High, a new musical based on the artist’s 2020 album ‘Tickets To My Downfall’.

Reviewing the musical, which attracted over 16million views in its first weekend, NME wrote: “Taking its cues from Grease, the film follows two teen lovers as they navigate an early relationship.


“The chunks of live music will have you desperate for the crush of the mosh-pit while the more outlandish Broadway-ready moments (MGK finds himself surrounded by suits giving him the finger for ‘All I Know’ while ‘Nothing Inside’ sees him as a life-size version of classic board game Operation) are brilliant but all too fleeting.” 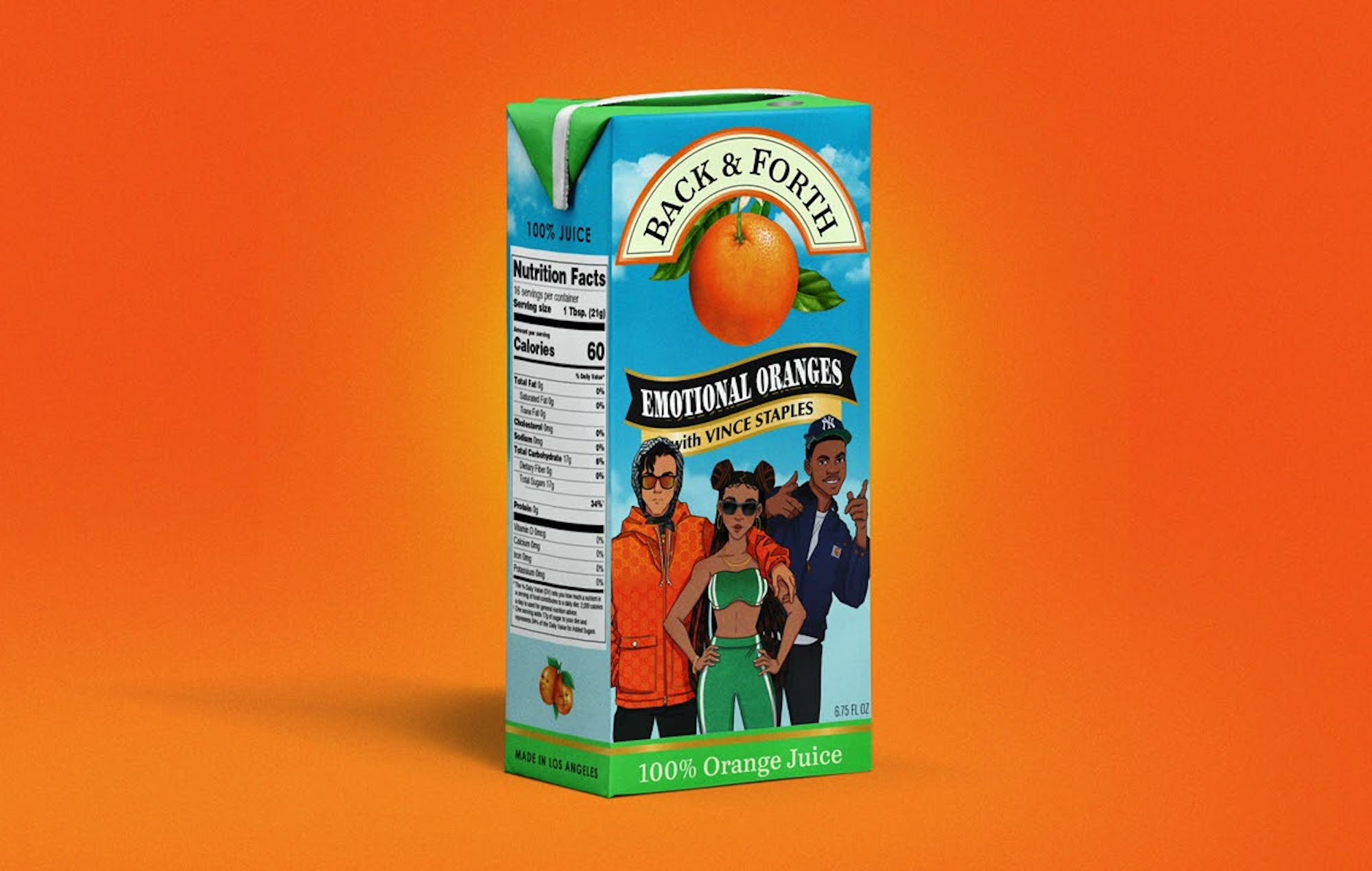