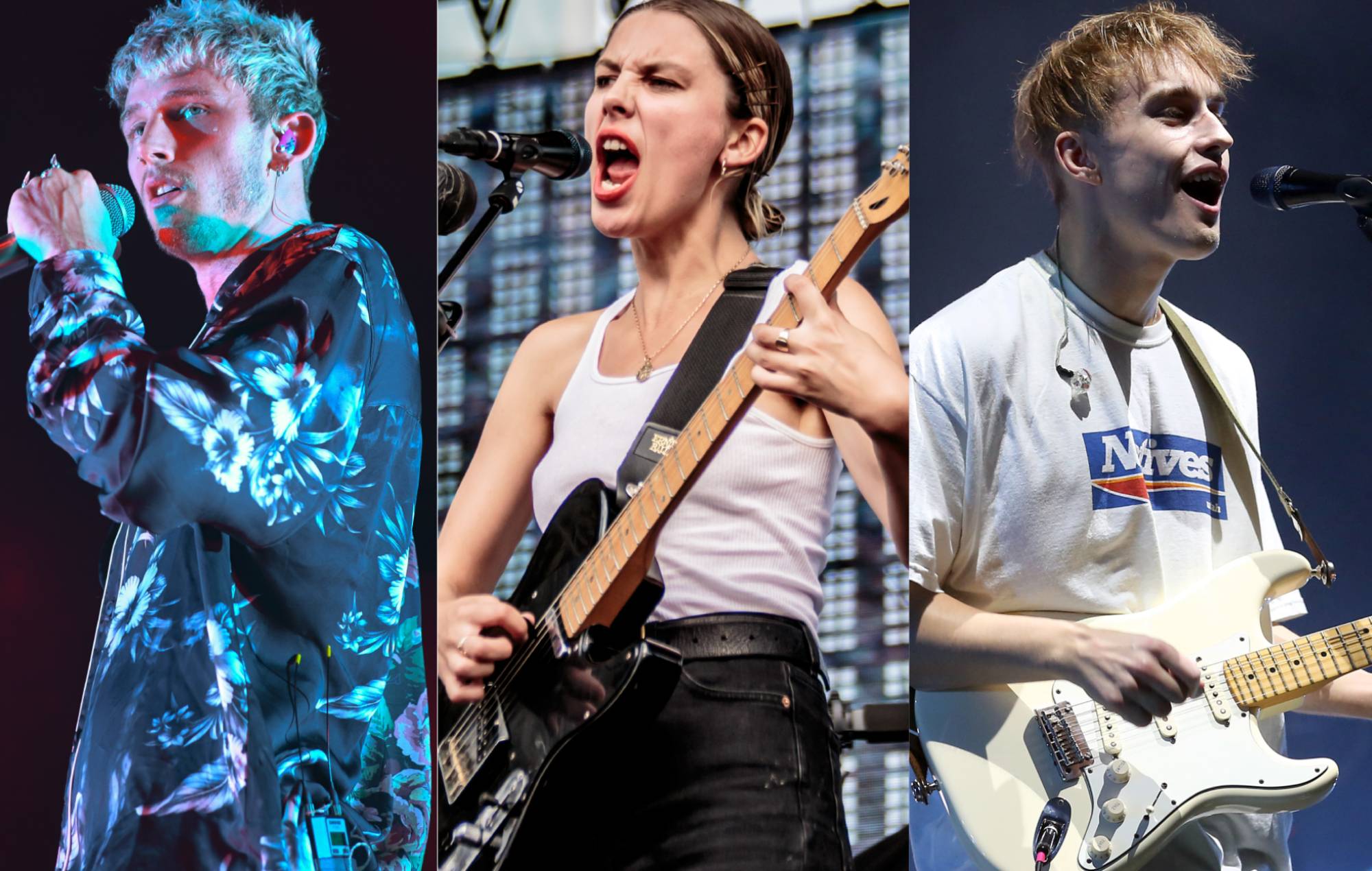 The likes of Machine Gun Kelly, Wolf Alice and Sam Fender have all been added to the line-up for this year’s Reading & Leeds Festival.

It comes after organisers confirmed that the festivals will return from August 27-29, after coronavirus previously forced the cancellation of last year’s event.

As well as the aforementioned acts, fans can also expect performances from newly added acts including Sea Girls, Slowthai, Denzel Curry, Aitch, Becky Hill and Nothing But Thieves.

Describing what fans can expect, Sea Girls told NME: “Cannot state how important it is to us playing the main stage at Reading and Leeds festival.

“No other rock n’ roll moment like it. Leeds festival is the place we first saw our heroes play, Arctic Monkeys, Kings of Leon. It’s where we got our GCSE results and realised that being in a band together was the only path for us. It is where we formed Sea Girls. We can’t fucking wait.”

Your SECOND #RandL21 line-up has arrived 🤘 Plus many more names still to be announced 🍻
Reading ❤️ https://t.co/1aST8qIJV5
Leeds 💛 https://t.co/7ZAfHg24FC pic.twitter.com/qZ2iX8Rfuu

A selection of artists including Charli XCX, 100 Gecs, DaBaby & Doja Cat have also confirmed that they will no longer perform at this year’s events  due to circumstances out of the artists’ control.

Previously announced headliners such as Liam Gallagher, Stormzy, Post Malone, Catfish & The Bottlemen and Queens of The Stone Age all remain on the bill.

While Post Malone & QOTSA will fly in for the performance, Reading & Leeds boss Melvin Benn previously told NME about his confidence of acts from the US and overseas being able to play the festival this summer amidst concerns around coronavirus restrictions. 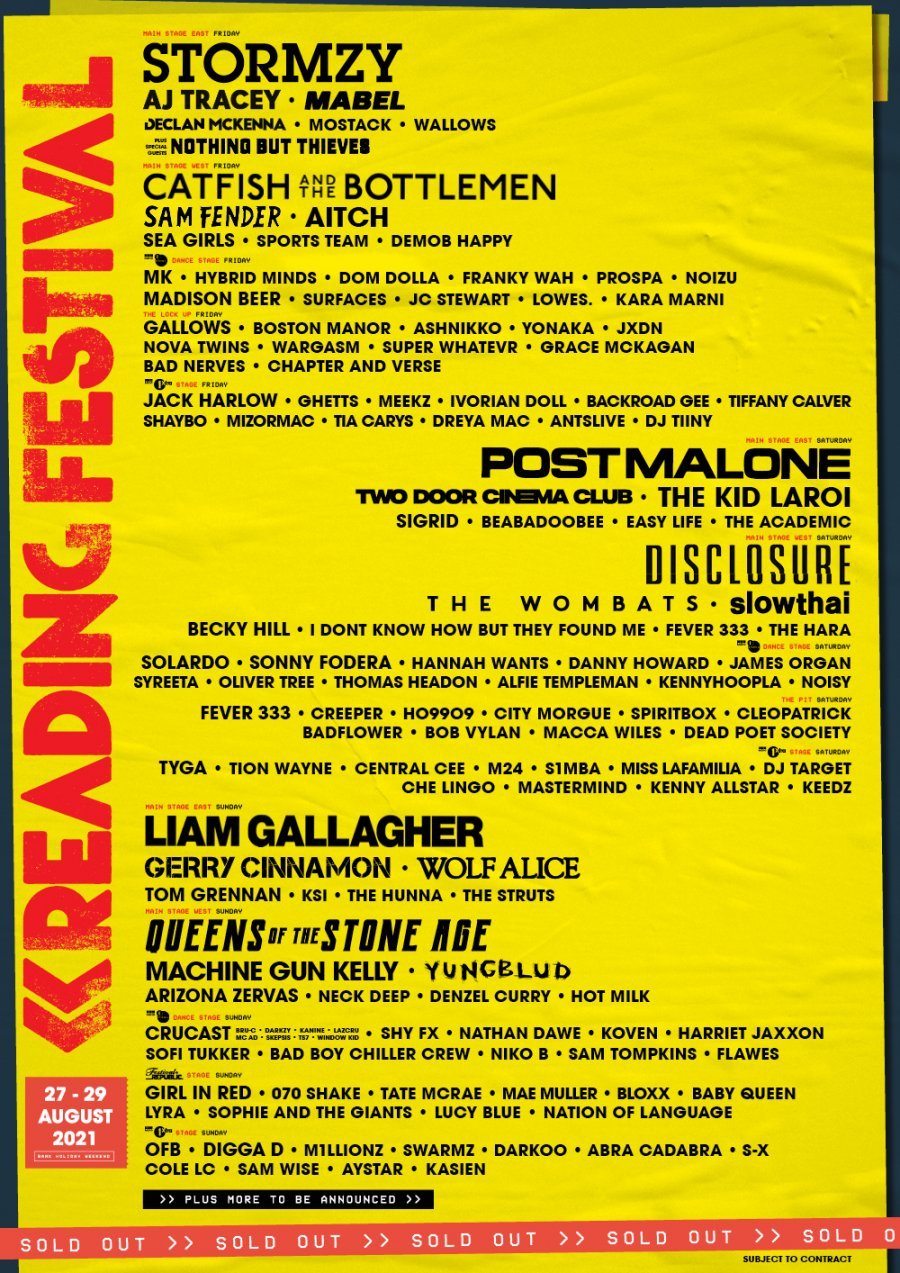 “I can’t comment on other festivals, but the international acts that are playing Reading & Leeds are telling me that if it’s safe to come then they’re coming, Benn said.

“By safe, we mean safe for the punters. That’s all I know. They’re being very explicit at this point in time. I’m very much looking forward to them fulfilling that.

“The reality is that we’re going to have a great line-up and a great festival come what may.”


Reading Festival has sold out entirely for 2021, with organisers shifting 170,000 tickets in the three days following the government’s roadmap announcement.