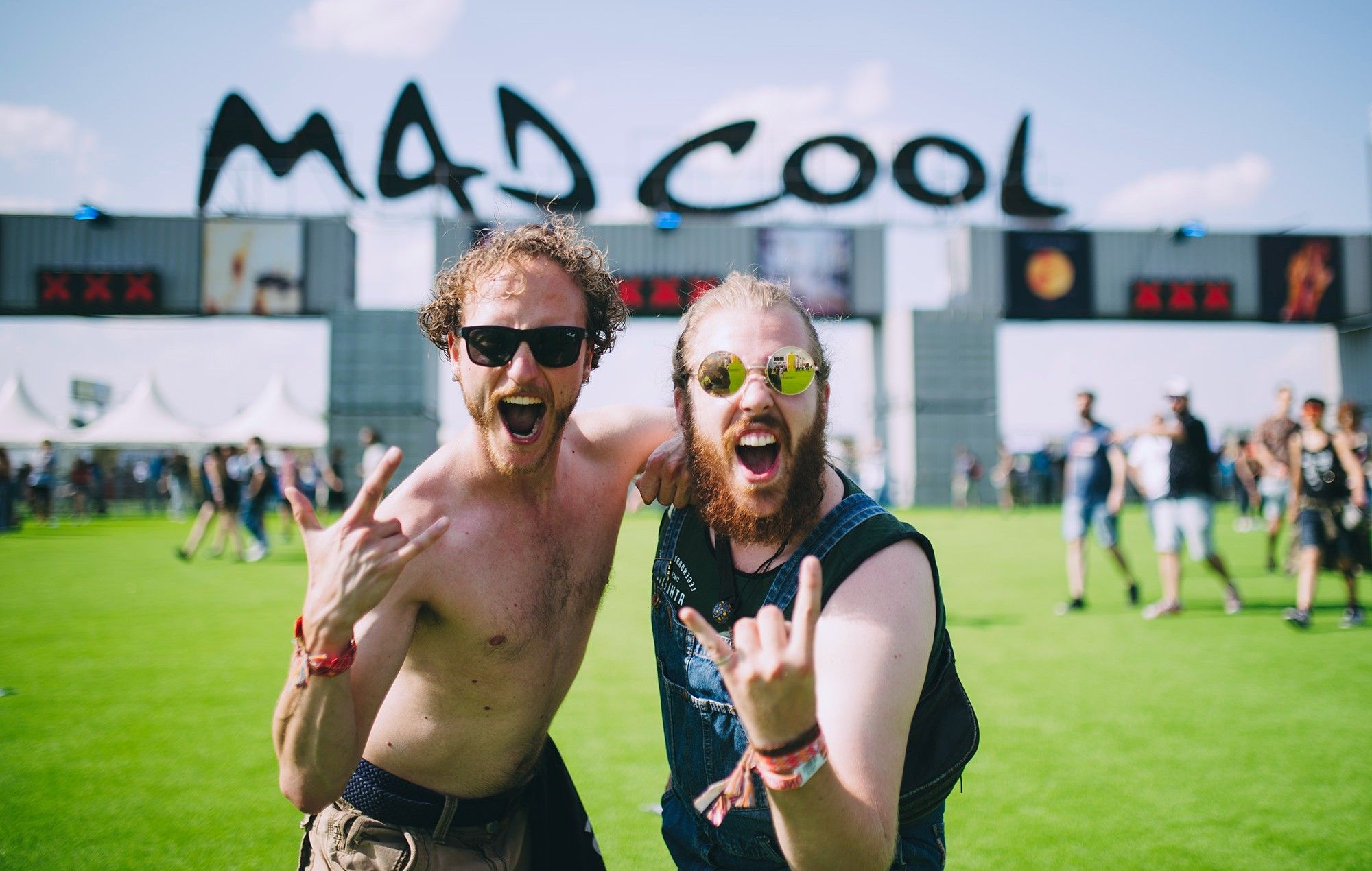 Mad Cool Sunset festival has announced it will no longer take place next month after not being able to find a “suitable” replacement for Rage Against The Machine. See the announcement below.

The inaugural live event was set to take place in Madrid on September 10, with a one-day line-up featuring Biffy Clyro, Glass Animals, Stereophonics, Run The Jewels and more.

RATM were to be the main act of Mad Cool Sunset, but the band recently cancelled their forthcoming UK and European tour dates after a July 1 performance that saw frontman Zack de la Rocha injuring his leg on stage.

On August 11 the band shared that due to “medical guidance”, de la Rocha had been advised not to proceed with performing. The tour cancellation also impacted their plans to headline Reading & Leeds last weekend, where they were replaced by The 1975.

“Dear friends, after the recent cancellation of Rage Against The Machine’s European tour and, despite the efforts made to find a suitable band as a replacement, we are sorry to inform you that Mad Cool Sunset 2022 will finally not take place,” Mad Cool Festival said in a statement via Instagram.

The festival also shared information for refunds as well as the possibility for fans to exchange their Mad Cool Sunset ticket for an Andalucia Big Festival ticket.

“We are sorry for the inconvenience and hope to see you soon,” the statement concluded.

Rage Against the Machine’s performance would’ve been their first in Spain after over a decade, according to Mad Cool Sunset, and would’ve been “one of the two exclusive concerts the band will be playing in Spain.”

Meanwhile, Rage Against The Machine recently announced that their recent stint of New York City shows raised a total of $1million (£829,400) for charity. The political alternative metal outfit performed five shows at Madison Square Garden, delivering anthems like ‘Bulls On Parade’, ‘Killing In The Name’ and ‘Guerrilla Radio’ to an estimated 100,000 fans.

10 percent of tickets to these shows – and all others on their North American ‘Public Service Announcement’ tour – were sold with “charity pricing”, whereby higher fees were implemented, partly in an effort to deter scalpers, with all additional funds generated being diverted to local charities.

RATM’s next scheduled tour dates are set to begin in February 2023, with their second North American run set to last until early April 2023.