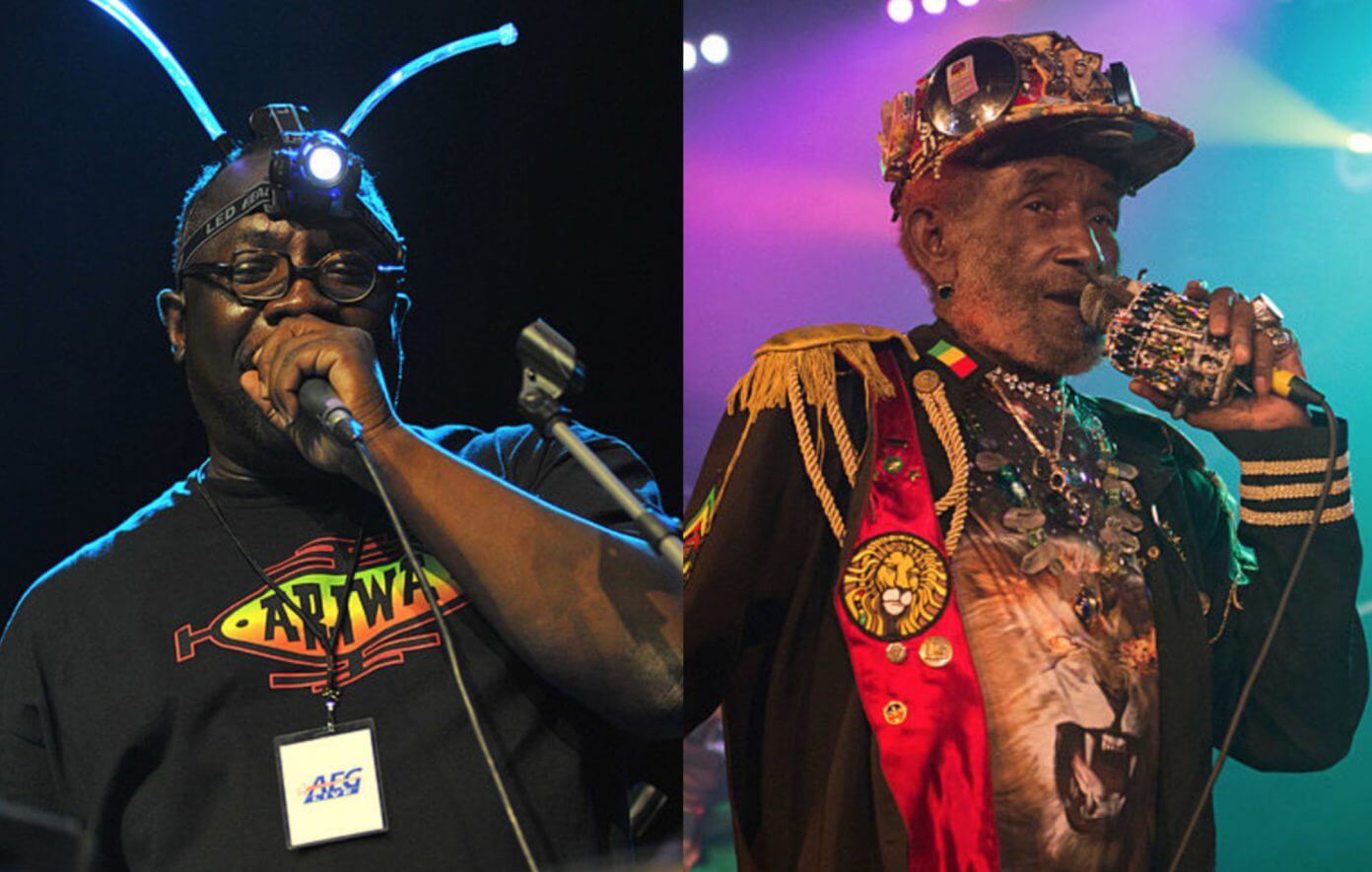 Mad Professor, a longtime friend and collaborator of Lee ‘Scratch’ Perry, has penned a touching tribute to the late dub visionary.

Following news of Perry’s death, Mad Professor, who recorded prolifically with the producer over the past 30 years, took to social media to pay tribute to his friend.

“The end of an era! We first worked in the early ’80s, recording several tracks and doing [several] tours, having many laughs, sharing many dreams… we spoke together with his wife a week ago…,” the British-Guyanese producer wrote.

The end of an era! We first worked in the early eighties, recording several tracks and doing severe tours, having many…

“What a character! Totally ageless! Extremely creative, with a memory as sharp as a tape machine! A brain as accurate as a computer! We travelled the world together…Japan, Russia, Australia, New Zealand, Brazil, Argentina, Columbia, All over the USA and Canada…and many more places. Never a dull moment! All the Bob Marley stories…all the Coxone Dodd stories!! And many more…”

He continued: “A clear understanding of the music and reggae industry…He guided me through the complicated reggae landscape, taught me how to balance a track to create hits… he knew it…I am happy to have learnt from him..”

The pair first worked together on 1989’s Mystic Warrior, the first in a series of collaborations that spanned “about 20 album releases, and have another 20 albums waiting to be released,” Mad Professor wrote in his post. Other highlights amongst their collaborative efforts include 1995’s Super Ape Inna Jungle and 1996’s Dub Take The Voodoo Out Of Reggae.

Mad Professor concluded his post: “Sometimes he is the father, other times the son, sometimes, he is the advisor, other times he is seeing advise! I am missing him already, but happy to have known him. We have released about 20 album releases, and have another 20 albums waiting to be released…the end of an era!”

The reggae legend (real name Rainford Hugh Perry) died Sunday (August 29) at the Noel Holmes Hospital in Western Jamaica after battling illness. No cause of death has yet been revealed.