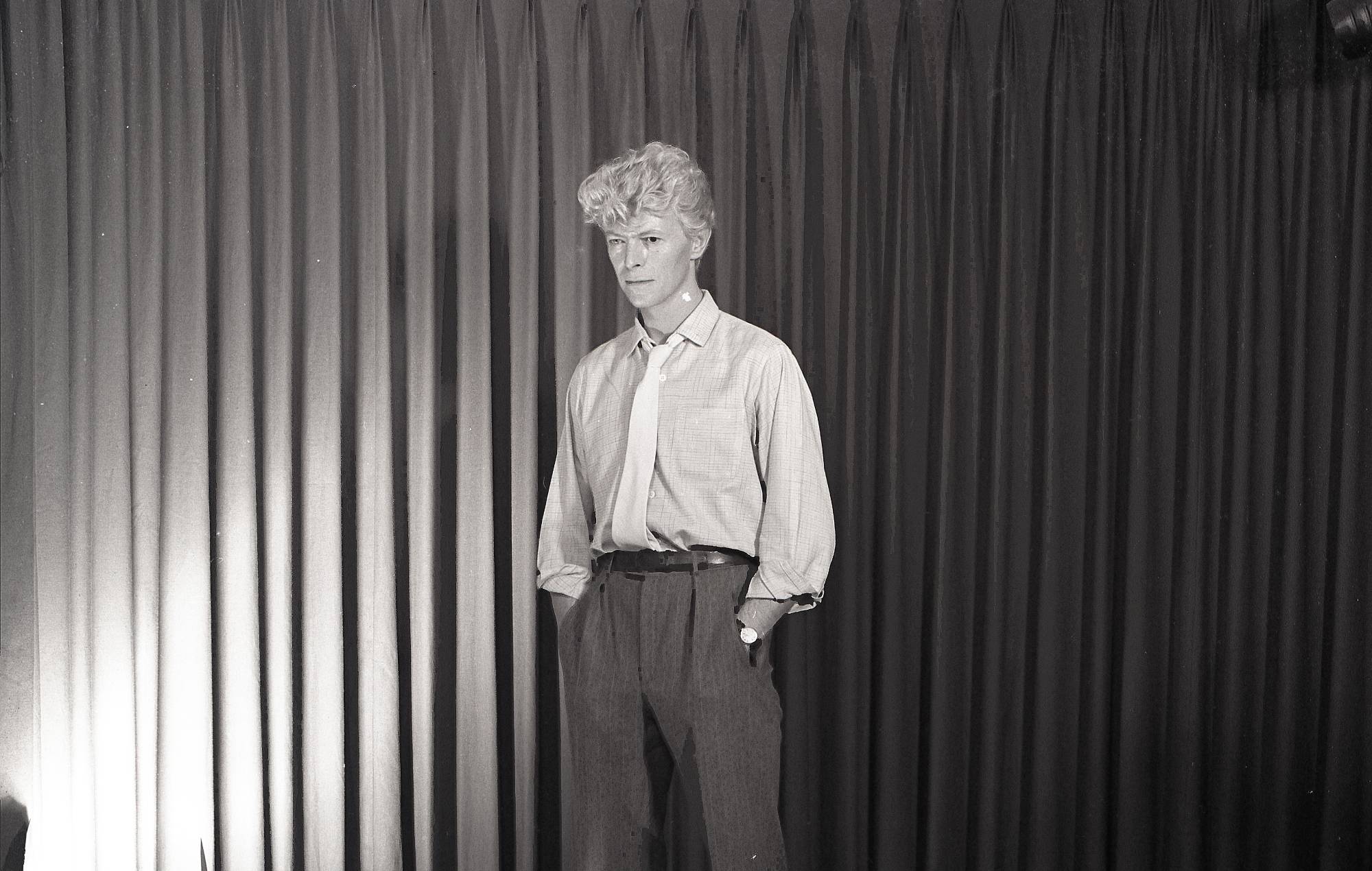 Madame Tussauds London have announced that they are to unveil a new figure of David Bowie in March 2022 – the second to feature at the Baker Street attraction.

On what would have been the late artist’s 75th birthday, Madame Tussauds have also released new images taken during Bowie’s 1983 sitting with their artists. Check them out below.

Bowie’s first figure was unveiled in 1983 during the ‘Let’s Dance’ era, after the artist had spent time with Madame Tussauds London artists so they could get precise measurements, hair and skin colour references.

This ensured the figure was as accurate and possible, with the 1983 sitting also helping the team with the new figure for 2022. 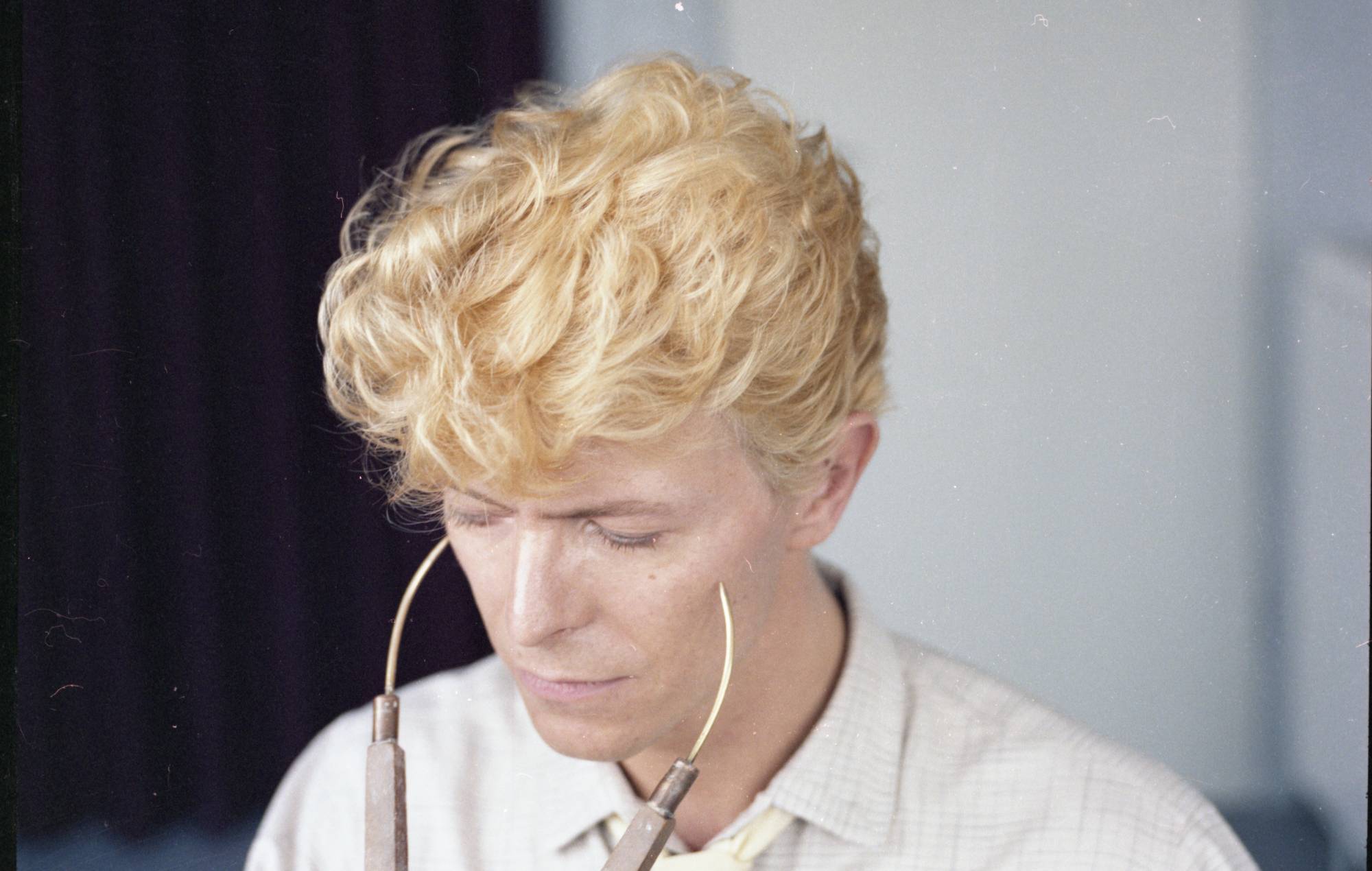 His music inspired the masses and, for so many, changed the way they viewed themselves, and we hope remembering him here will ensure that it continues to do so for centuries to come. We felt privileged to work with him back in the ’80s and are just as honoured to work with his estate now to continue the legacy of this truly outstanding music career.” 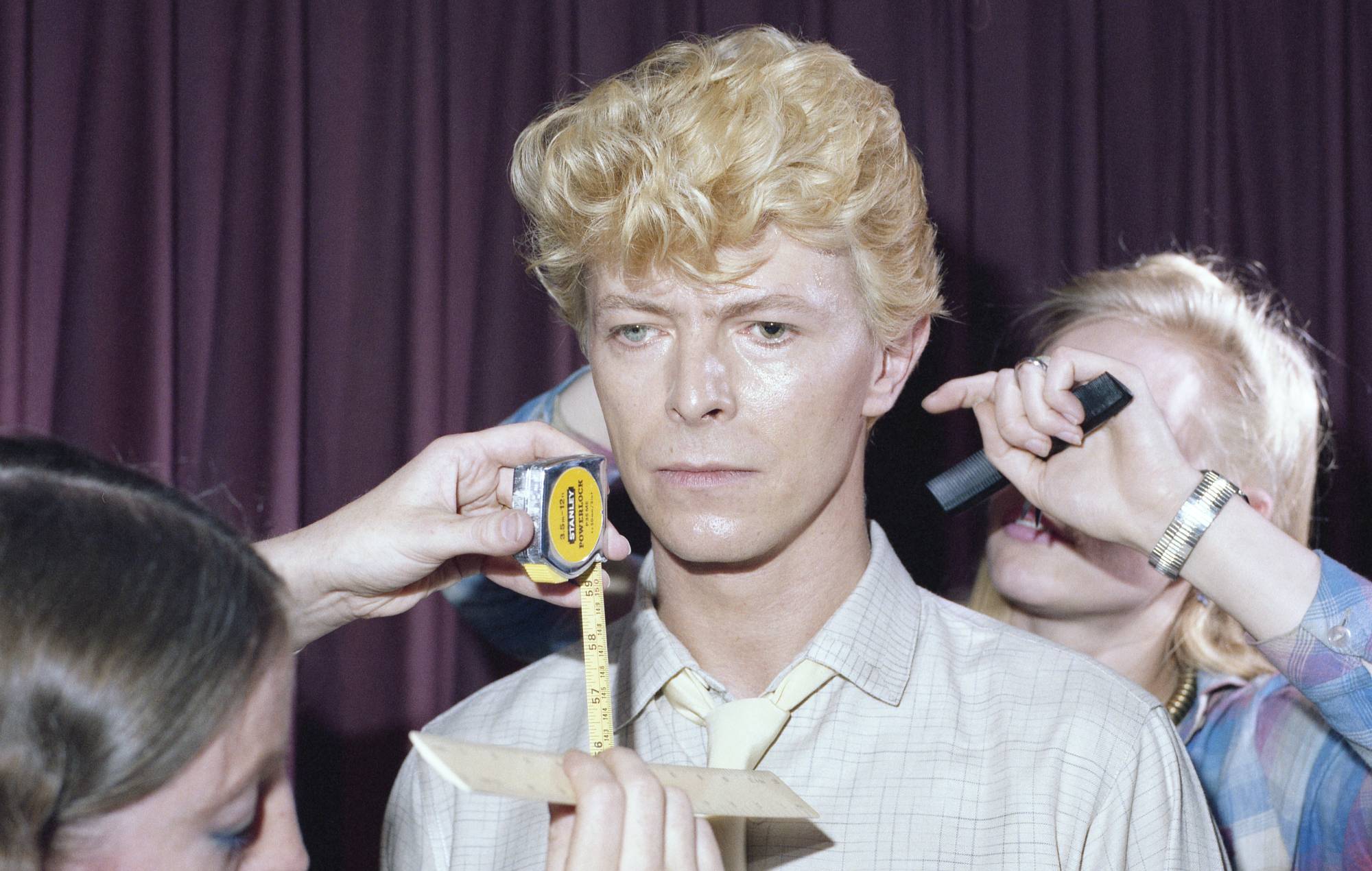 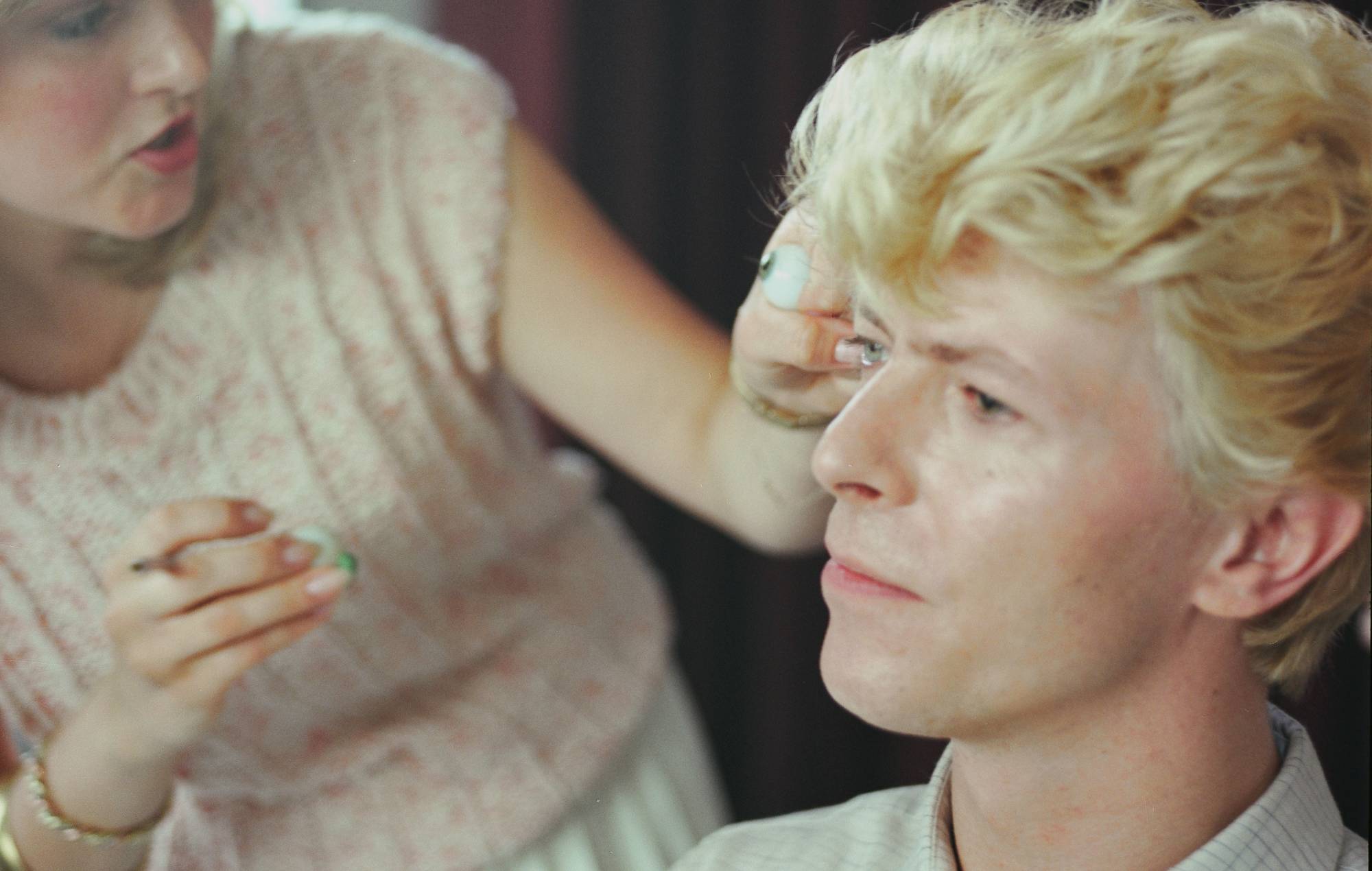 On the same day, two versions of ‘Shadow Man’ were made available for streaming to celebrate the release of Bowie’s ‘Toy (Toy:Box)’ special edition box set.

The rock icon will be celebrated this month at London’s BFI Southbank cinema with an inaugural season dedicated to his film works.

Bowie: Starman And The Silver Screen will run all month with screenings of feature films, documentaries and television appearances including The Man Who Fell To Earth, Labyrinth, Bowie At Glastonbury 2000 and more.

Earlier this week Spoon shared their cover of Bowie‘s ‘I Can’t Give Everything Away’ to mark his birthday.