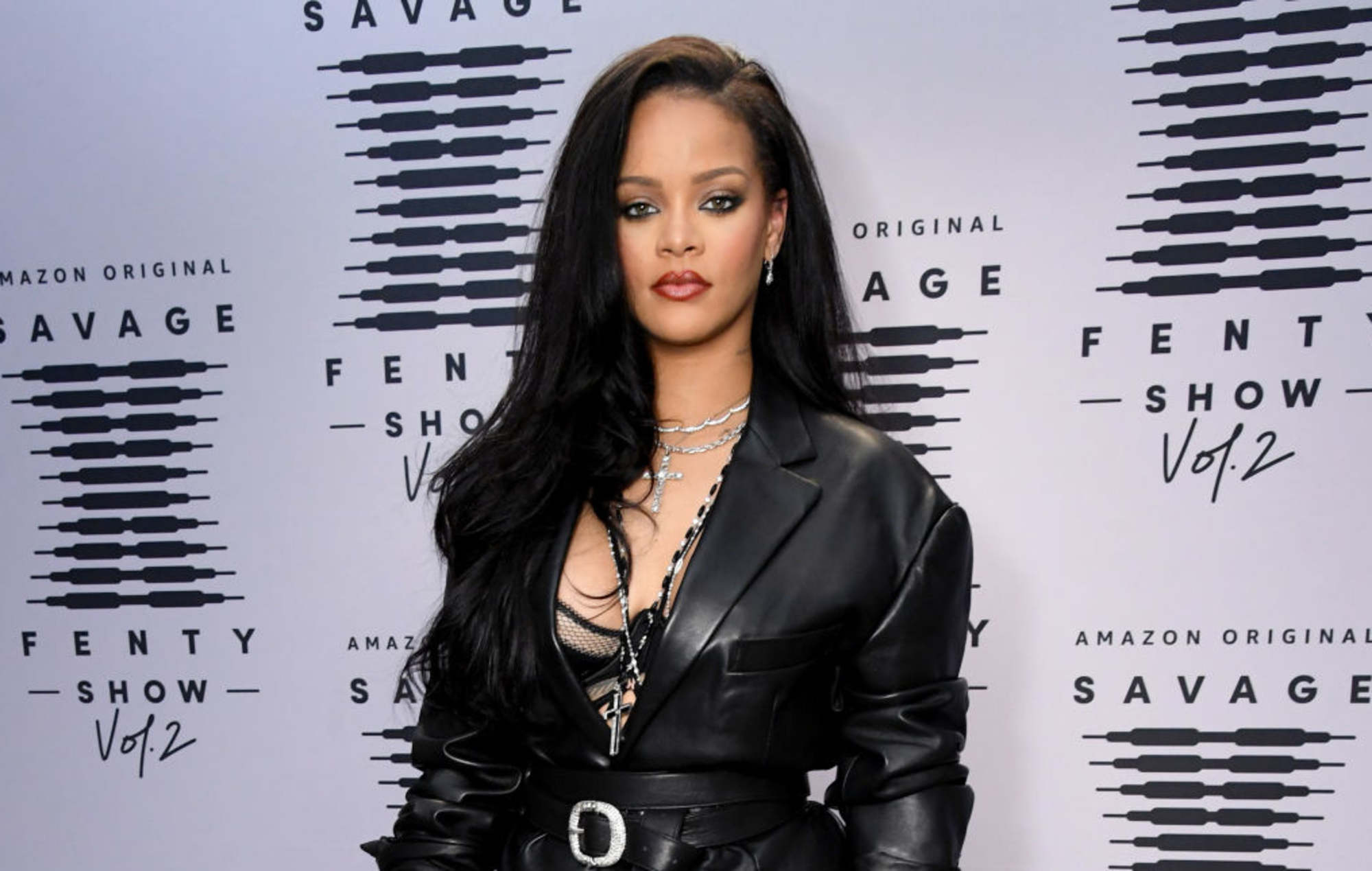 Rihanna‘s wax figure at the German Madame Tussauds has been given a Christmas makeover, with the final statue failing to look like the pop star.

The Berlin branch of the effigy outlet has on a display a Christmas-themed Rihanna figure, bearing little to no resemblance to the ‘Umbrella’ star.

Rihanna’s wax figure was first unveiled at Madame Tussauds in 2011, donning the singer’s then-red bob cut, before, as is Madame Tussaud’s want, it was given an update.

This take on a would-be Christmas Rihanna boasts a skimpy red suit and stockings, awful hairstyle and facial features that look nothing like the star.

Rihanna’s wax figure at the Madame Tussauds Museum in Berlin, Germany, got a new look for Christmas. pic.twitter.com/M7n79Z0F6z

The waxwork museum is no stranger to controversy. In 2019 at the New York branch, a waxwork figure of P Diddy was decapitated after it was shoved forcefully. Also in 2019, former Girls Aloud member Cheryl Cole had her waxwork removed from the museum after nine years, with curators saying she was “no longer relevant”.

Michael Jackson statues remained at all Madame Tussauds museums despite the controversy surrounding the Leaving Neverland documentary after it first aired in March 2019.

London MC Stormzy, however, said it was one of his “proudest moments” when Madame Tussauds revealed his waxwork back in August.

Meanwhile, Rihanna has said that new music is coming “soon soon soon”. It has been almost six years since she released her last album ‘Anti’, but she recently shared the update with paparazzi.

Teasing her new material in September, the singer said fans were “not gonna expect what you hear, just put that in your mind. Whatever you know of Rihanna’s not gonna be what you hear.”