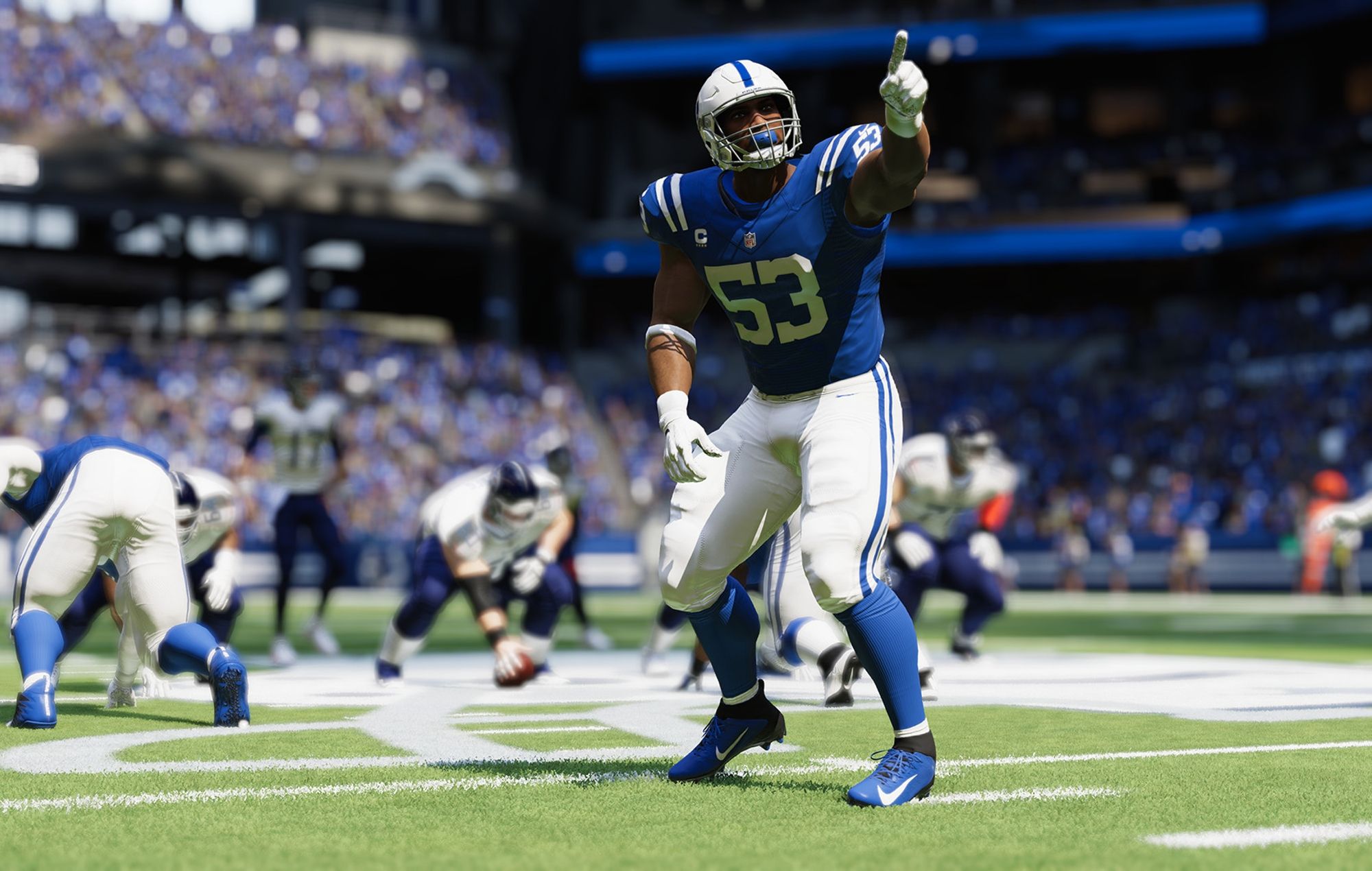 ‘Madden 23’ to debut music from Killer Mike, Cordae and more

EA has announced the full soundtrack for Madden 23, which will feature new music from artists including Gizzle, Killer Mike, Symba and Cordae.

Ahead of Madden 23 launching on Friday (August 19), EA has shared the game’s 39-song tracklist and revealed that over a third of the soundtrack consists of new or exclusive music.

The following 14 songs will debut alongside Madden 23 at launch:

Beyond the above songs, Madden 23‘s soundtrack will also feature a selection of tracks from artists including Joey Bada$$, Snoop Dogg, Kendrick Lamar and Nas.

A Spotify playlist for the game’s soundtrack will be available from August 19, and EA has shared that more music will be released through the NFL and holiday season.

Several of the artists appearing on Madden 23‘s soundtrack are arriving on the back of a very successful year. Last month, we named Cordae’s ‘From A Birds Eye View’ and Kendrick Lamar’s ‘Mr. Morale & The Big Steppers’ as two of the best albums of 2022 so far.

In other gaming news, EA has also revealed that FIFA 23 will feature a collaboration with Marvel.