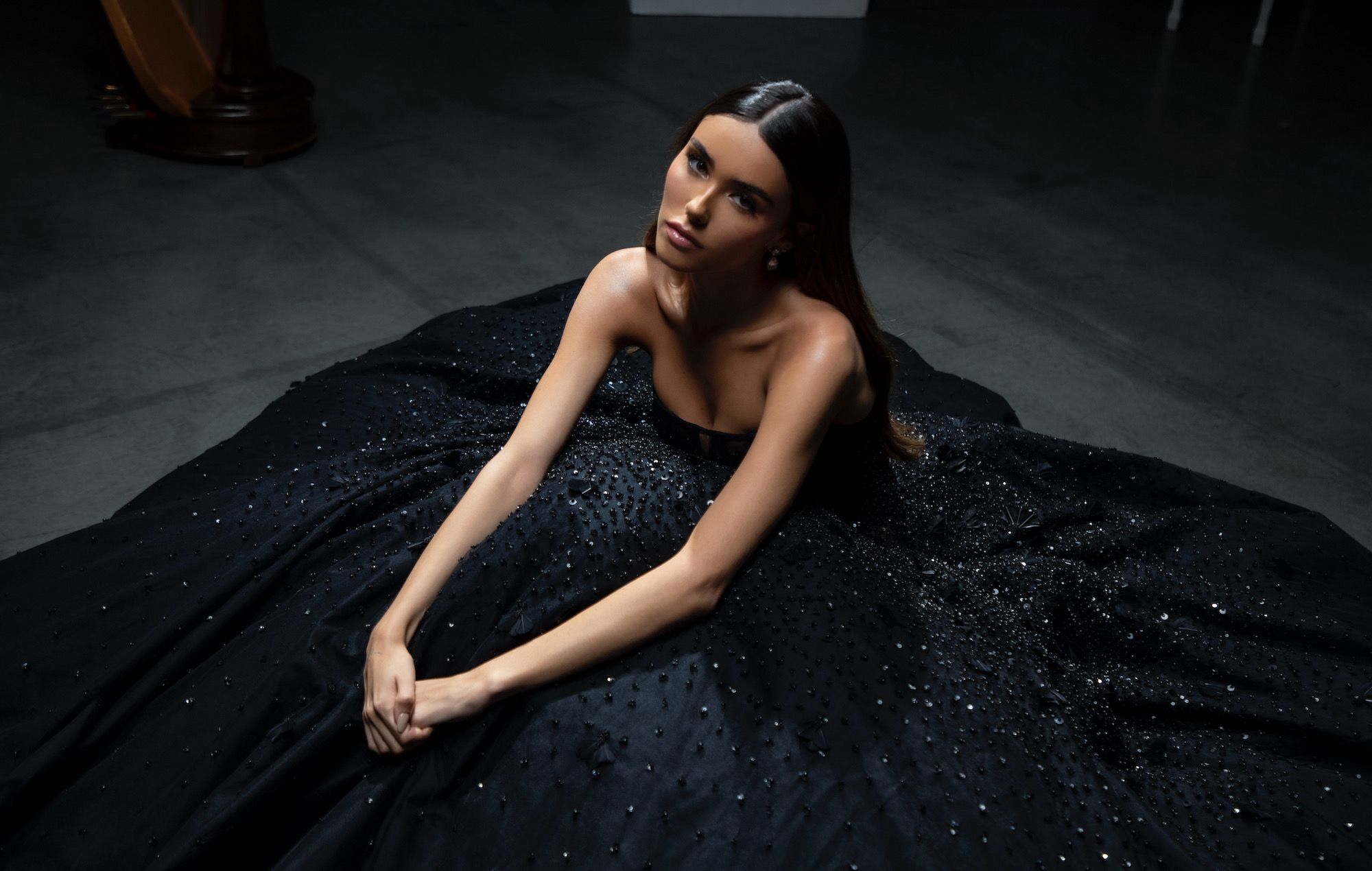 Madison Beer has returned with ‘Dangerous’ – her first new music for 2022. Check out the new song below and our video interview with Beer above.

After teasing the release, the artist dropped ‘Dangerous’ last week (Friday 26) and told NME that it’s “definitely the most personal song I’ve done”.

“I was inspired lyrically to write the song from a place that I hadn’t yet,” she explained. Telling us that her previous “break-up songs” like ‘Selfish’ or ‘Reckless’  were loaded with “digs at whoever I was writing it about”, ‘Dangerous’ was driven by a different mindset.

She continued: “I wanted to write it from the place where I’ve been where there’s no anger, and there’s no resentment and there’s not regret; it’s just truly reflecting and missing and reminiscing a bit.

“It was really difficult, as I had to be really honest with myself, but I felt ready to bring this new perspective.”

Beer’s debut album ‘Life Support’ was released in 2021, with the singer currently working on new music that sees her move into a new era.

“I guess ‘Life Support’ was pretty centred around a break-up,” she explained, “and I feel like with this next project I’ve definitely learned a lot more about myself personally as a human being, rather than my experiences I’ve had with others, so you’ll definitely find a lot of writing about that.”

Speaking about whether the record finished or not, Beer said she’s trying not to rush the process.

“This project and this music is really personal to me, and there are topics I want to be really cautious with, and want to make sure I’m ready to write about them and release them,” she said. “I really like things to think about one conclusive thought from point A to point B, and I want to make sure we have that.

“Right now there are a few [songs] that fit, a few that don’t, and I just have to figure out how to blend them. But we’re definitely approaching the finish line.”

Last weekend saw Beer play Reading & Leeds for her first time, and prior to the performance she said she was “really excited about”.

Watch our full video interview with Madison Beer above.