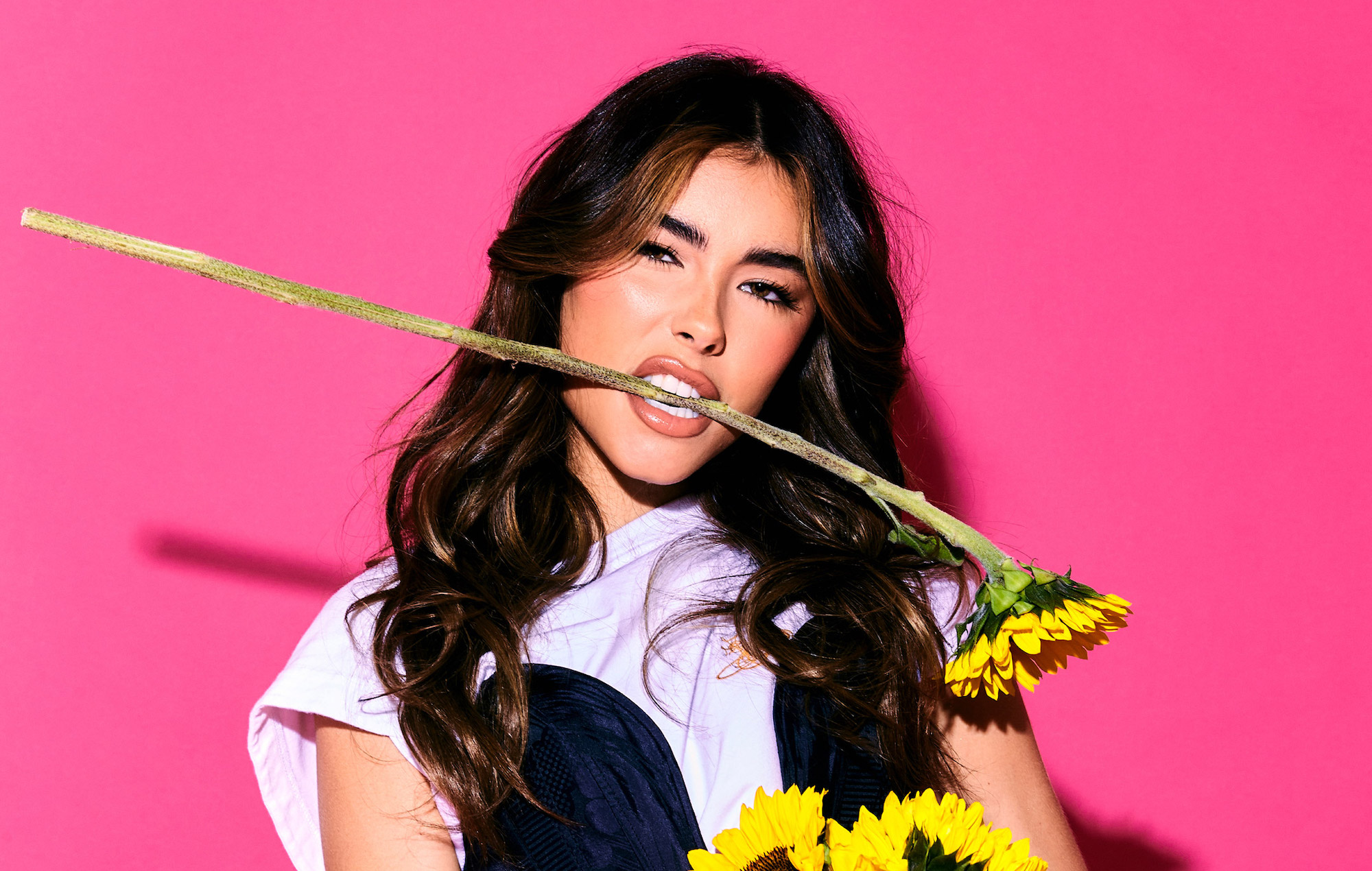 The singer, who releases her debut album ‘Life Support’ today (February 26), was speaking to NME in a new cover feature.

In the interview, Beer reflected on being dictated to by record executives, before learning “how to stand my ground”.

“I’ve also learned how to pick my battles,” she said of her responses to the comments. “You can’t always stand up and say: ‘I need to be heard now.’ Because there are certain times when they probably do know better than me.

“I’m at a point now where I’m almost 10 years into this game, and I have a voice that I think deserves to be heard. But for a very long time, I felt very silenced by older men in the industry who actually didn’t know what they were talking about and steered me in all the wrong directions.”

Elsewhere in the interview, Beer discussed how TikTok has “sparked this whole new wave of bullies” online.

“Sometimes I’ll see a video of myself on my ‘For You’ page and I want to scroll past it as fast as I can,” she told NME. “Because I know if I look at it, the comments are going to be horrible and hateful to me and below the belt. That stuff is really tough for me to look at.”

Reviewing Beer’s debut album ‘Life Support’, NME said: “On a lesser album, the eclecticism might lead to a lack of coherence, but this record is always threaded through with Beer’s diaristic lyricism. With its consistent, gut-punching honesty and witty wordplay, you’ll always find something special on ‘Life Support’.”