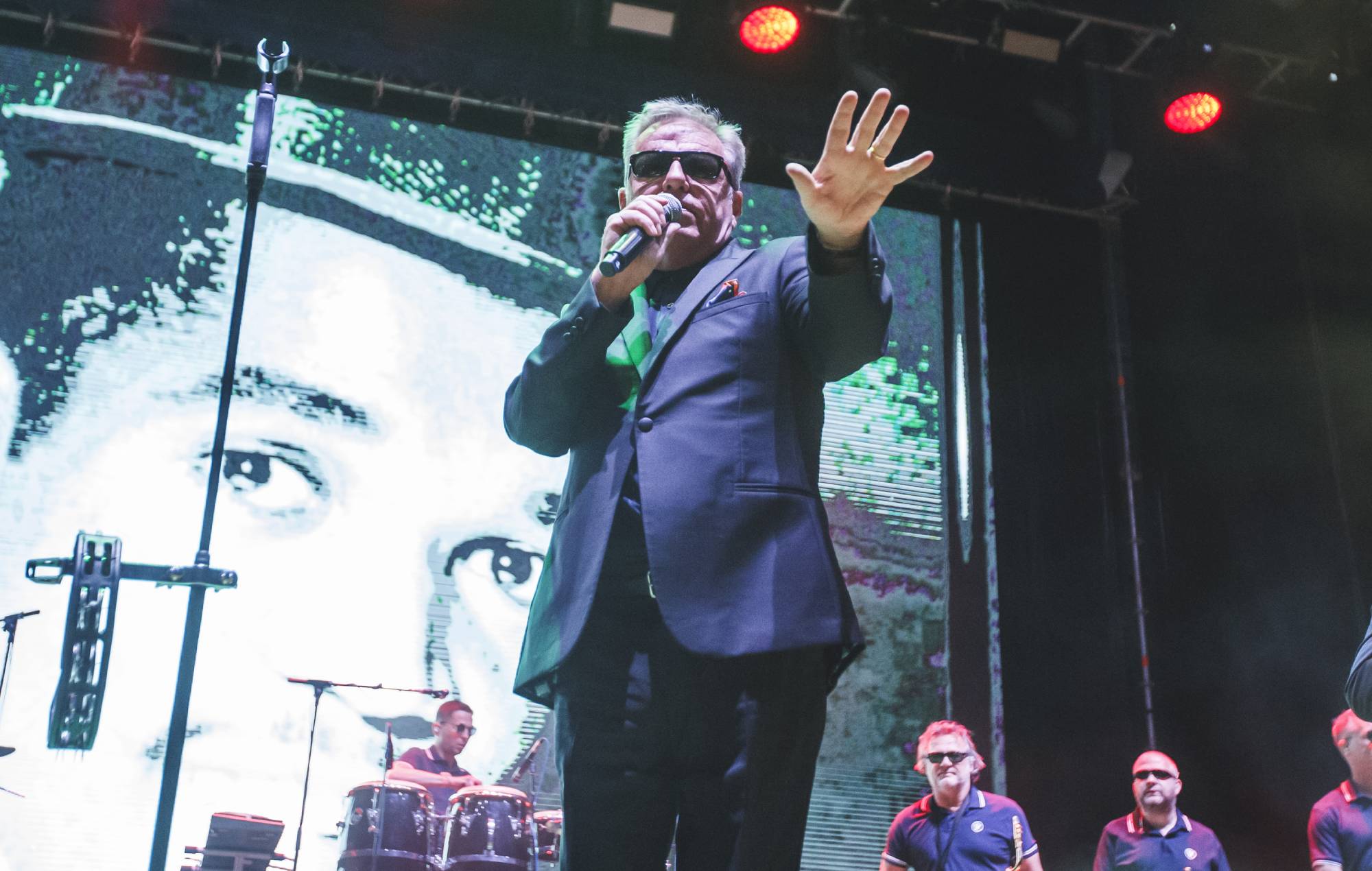 Madness have announced tour dates in the UK and Ireland, which will take place next summer – find tickets here.

Tickets go on general sale at 9am on Friday, (November 18(, with tickets for the Middlesbrough and Swansea following the same day at 10am. See full dates below and find tickets here.

Is it summer yet?
Here’s something to look forward to… ☀️ pic.twitter.com/JHAzAO4QH0

Last month, it was announced that Madness would be playing as part of a special charity gig in London celebrating the 90th birthday of iconic artist Peter Blake, which has been curated by Paul Weller.

The show will also feature Noel Gallagher, The Who‘s Roger Daltrey, Baxter Dury and Chrissie Hynde alongside Weller himself. It will take place at the Royal Festival Hall in London on December 2.

Earlier this year, Weller teamed up with Suggs from Madness for a new collaborative single called ‘Ooh Do U Fink U R’.

The stomping ’60s R&B-inspired number delves into Suggs and Weller’s upbringing in Britain’s ’70s comprehensive school system in London and Woking respectively, according to a press release.