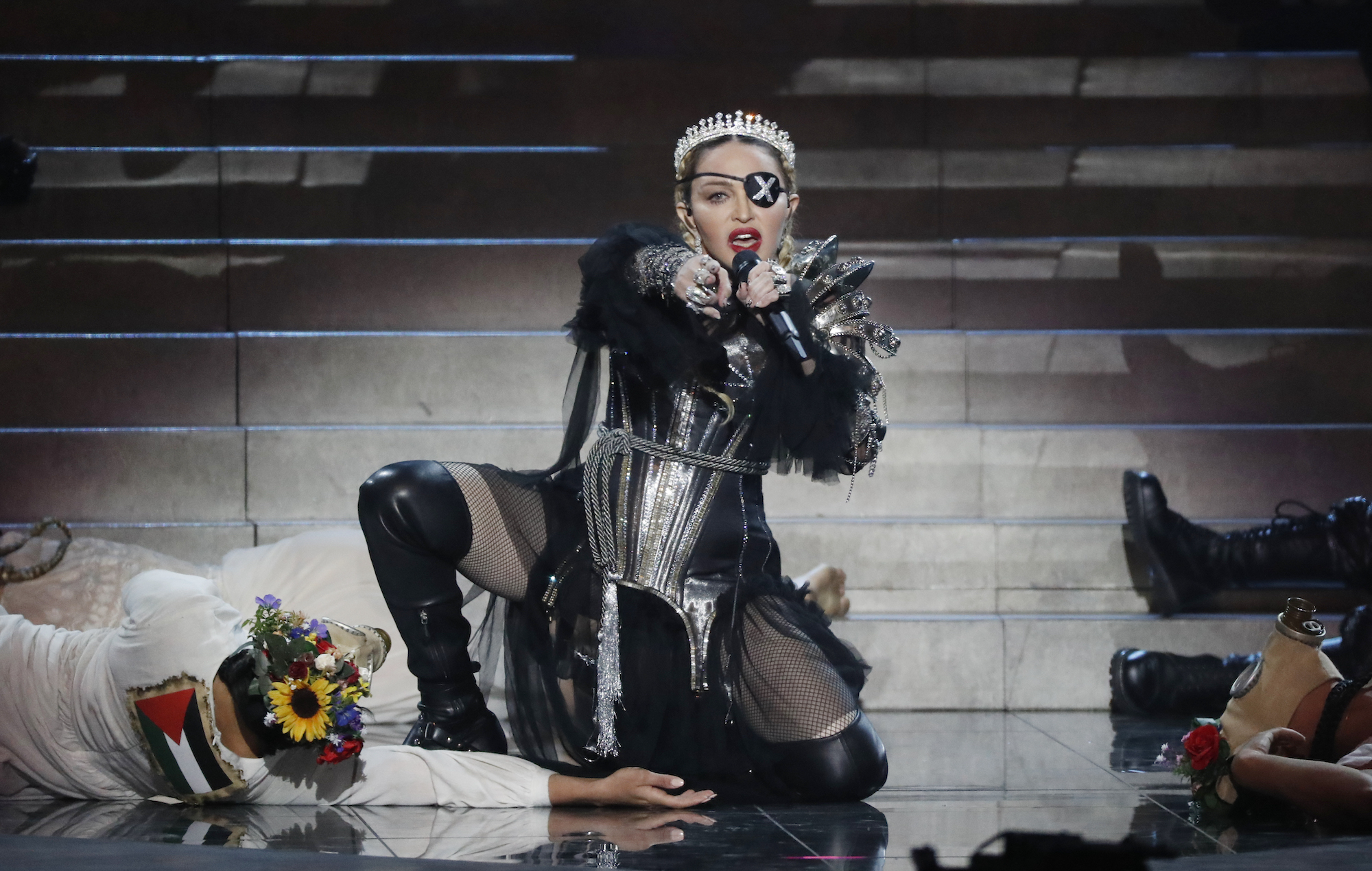 Madonna has announced the release of a new documentary film, Madame X – you can watch the teaser trailer below.

The film, which will be available to stream via Paramount+ on October 8, chronicles the legendary pop star’s recent ‘Madame X’ tour in support of her 14th studio album of the same name.

Directed by Ricardo Gomes, the concert film will feature an array of footage from the singer’s 2019/2020 tour, including shots of the 48 on-stage performers (including Madonna’s children as well as musicians and dancers from around the world) and the all-female Orquestra Batukadeiras.

“Sharing my vision with global audiences has been profoundly meaningful to me,” Madonna said of the upcoming documentary in a press release. “The opportunity to bring its message and the incandescent artistry of all involved to an even wider audience comes at a time when music is so deeply needed to remind us of the sacred bond of our shared humanity.”

You can watch the teaser trailer for Madame X below:

There’s only one Madonna. Are you ready for Madame X? Stream the new concert documentary on October 8, only on #ParamountPlus. pic.twitter.com/4N0zG6jKxe

The original ‘Madame X’ tour, which included a run of 12 nights at the London Palladium in February 2020, was created and directed by a team led by Madonna, including Jamie King as creative producer and Megan Lawson as co-director and lead choreographer.

In a five-star review of one of the ‘Madame X’ London dates, NME‘s El Hunt wrote: “For all of her dramatic personas on ‘Madame X’, tonight is largely about Madonna herself. By the end, it feels like we know her a lot better.

“It’s strange to witness the Queen of Pop in this light. As disorientating as it feels, the tension of seeing an untouchable legend letting her guard down makes this show incredibly special. It also feels like a brave move from an artist who could do just about anything. Then again, risk-taking and reinvention is what makes Madonna an icon.”

The Queen of Pop voiced her support for Spears on Instagram by sharing a photo of herself wearing a T-shirt with Britney’s name on it.

She captioned the image: “Give this woman her life back. Slavery was abolished so long ago! Death to the greedy patriarchy that has been doing this to women for centuries. This is a violation of human rights! Britney we coming to get you out of jail!”