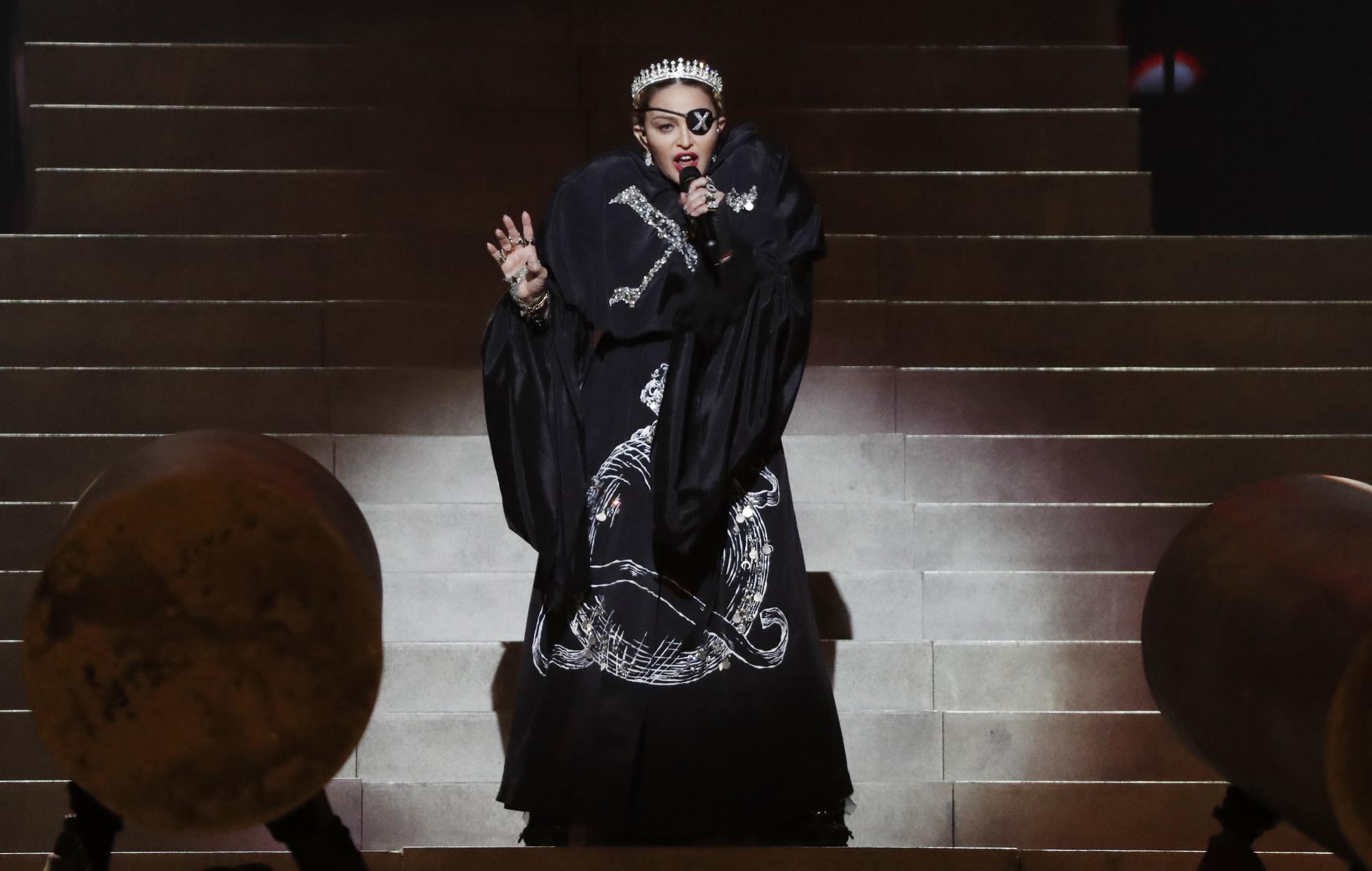 Madonna has announced that she will reissue many of her albums in deluxe editions, after signing a new publishing deal with Warner Music Group.

The singer, who celebrates her 63rd birthday today (August 16), said Warner have been “amazing partners” as details of the new campaign were shared. The series will in part commemorate the 40th anniversary of her debut singles ‘Everybody’ (1982) and ‘Burning Up’ (1982).

As well as the reissues, the label Italians Do It Better has released a compilation of Madonna covers executive-produced by label owner and former Chromatics band member Johnny Jewel.

Madonna said in a press release about the new partnership with WMG: “Since the very beginning, Warner Music Group has helped bring my music and vision to all my fans around the world with the utmost care and consideration.

“They have been amazing partners, and I am delighted to be embarking on this next chapter with them to celebrate my catalogue from the last 40 years.”

The pop icon also has a new documentary, Madame X, that’s set to air on Paramount+ in the US this October. It follows Madonna on her 2019 tour for the album of the same name, which was released that year.

In addition, Madonna is co-writing and co-directing her own biopic with Juno (2007) writer Diablo Cody.

Recently, the singer became the latest high-profile name to call out DaBaby for homophobic comments he made during a performance at Miami’s Rolling Loud Festival.

Criticising the rapper in an open letter, Madonna wrote: “If you’re [DaBaby] going to make hateful remarks to the LGBTQ+ community about HIV/AIDS, then know your facts.”

The singer then highlighted how “there are life-saving medicines available to children born with HIV”.