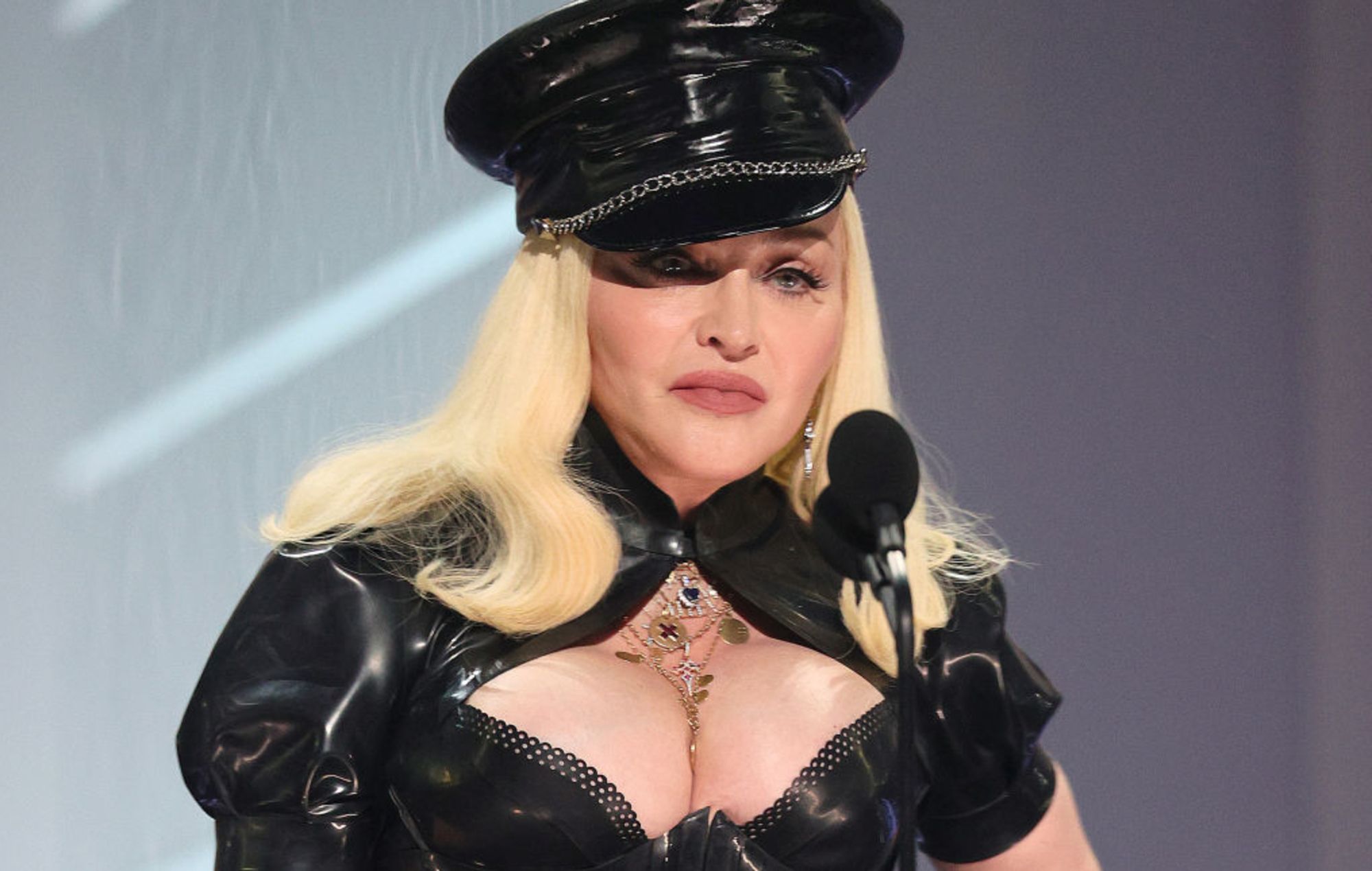 Madonna has shared her thoughts about the overturning of Roe v. Wade, saying that the decision has sent her into “deep despair”.

On Sunday (June 26), Madonna took to Instagram to voice her disappointment in the new ruling. She told fans that she was scared for her daughters and all the women in America.

“I woke up to the terrifying news that Roe V Wade had been overturned and that Legislation has decided that We no longer have rights as women over our bodies,” she wrote, captioning a series of new pics from a night celebrating Pride at Terminal 5 in New York. “This decision Has plunged me And every other woman in this country into deep despair.”

“Now the Supreme Court has decided that Women’s rights are no longer constitutional rights. In fact we have less rights then a gun,” she continued. “I am scared For my daughters. I’m scared for all women in America. I am just plain scared.

“I Guess God Put this on our shoulders right now because he knew that we were strong enough To bear the weight. Strong enough to FIGHT! Strong. enough to overcome. And so We Shall Overcome! We will find a way to make It A Federal Law to Protect Abortion Rights!”

On Saturday (June 25), Olivia Rodrigo brought out Lily Allen to sing the British star’s ‘Fuck You’ together. Before they began the song, Rodrigo told the Other Stage crowd: “I’m devastated I’m terrified and so many women and so many girls are going to die because of this. I wanted to dedicate this song to the five members of the supreme court, who showed us that at the end of the day they truly don’t give a shit about freedom.”

Rodrigo also dedicated the song to the five justices involved in the overturning, individually naming each one.

Kendrick Lamar closed his set at Worthy Farm with an emotional speech thanking fans, followed by a performance of ‘Savior’. At the end of the ‘Mr. Morale And The Big Steppers’ track, he repeated the chant: “They judge you, they judged Christ. Godspeed for women’s rights”, before promptly leaving the stage as fake blood poured down from his crown of thorns.

Meanwhile, Rufus Wainwright has opened up about some of the unpleasant interactions he’s had with Madonna over the years.