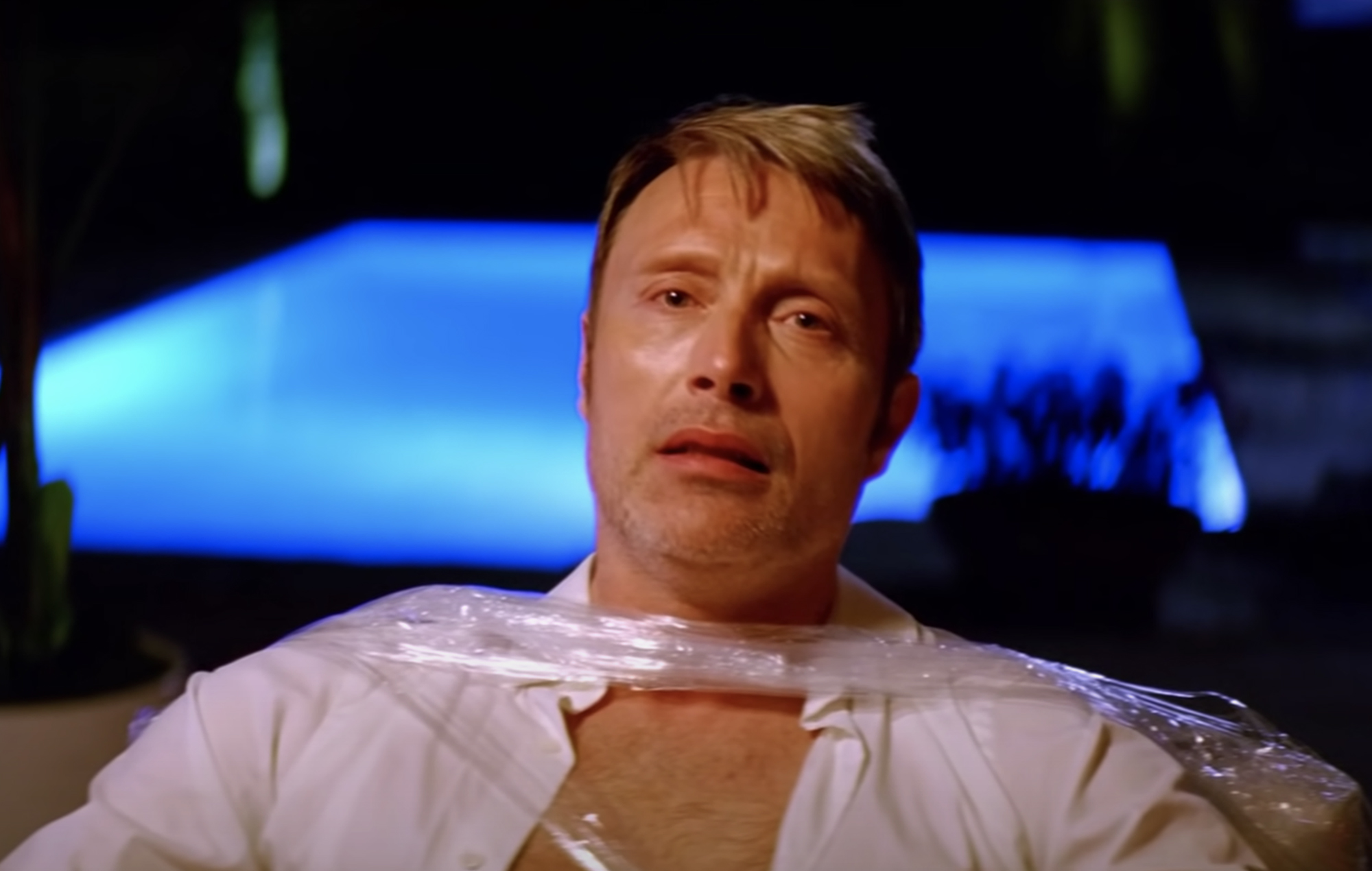 Mads Mikkelsen has revealed he owns a pair of Rihanna‘s fake nails with his face on them.

The actor, who starred in the pop star’s music video for ‘Bitch Better Have My Money’ in 2015, recently said he kept a souvenir from the set.

Remembering when he first arrived to shoot, Mikkelsen told Vulture that he hadn’t met the pop star before.

“I just showed up on set. She was super-sweet — ‘Mads, finally, here you are.’ I think she had seen something, and she wanted me in it,” he said.

“But she acted as if we had known each other forever. And — the coolest part — she had fake nails with my face on it for the video. To remind her who the bitch is she’s hunting.”

When asked whether he took anything home after production wrapped, Mikkelsen said: “I’ve got some of those fake nails. When we were done, I was like, ‘Are you done with them? Can I have some of them? I have a few friends who’re going to be so jealous when I show them this.’”

Mads Mikkelsen said he had “no idea” how he was initially cast in the project.

“I got a phone call from an agent who asked if I wanted to be in this music video with Rihanna. I kind of boast about not knowing her, but I did know about her music,” he recalled.

“I was like, ‘Why not? That’s cool.’ When I mentioned it to my kids, my brownie points like … skyrocketed. It was a very chaotic project. I had a great time. And now I’m the bitch, which is kind of cool.”


Meanwhile, the actor recently joined the cast of Indiana Jones 5, opposite Harrison Ford and Phoebe Waller-Bridge.