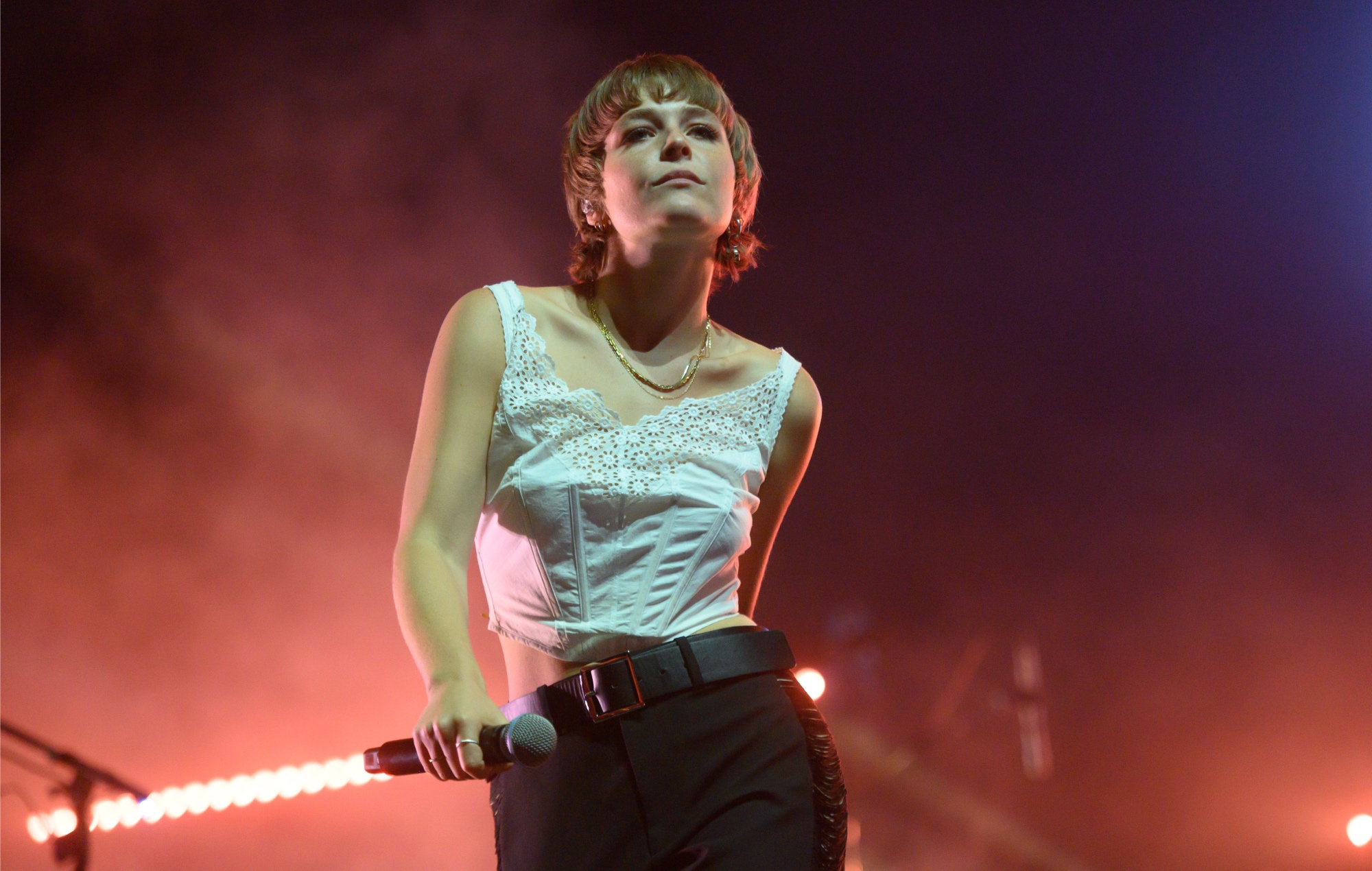 Maggie Rogers has said she is currently at work on an album that she will “tour for a lifetime”.

Taking to social media today (October 19), the singer-songwriter gave fans an update on the follow-up to her 2019 debut ‘Heard It In A Past Life’.

Rogers shared a blurry black-and-white image, which she captioned: “making the record ill tour for a lifetime.” See the tweet below.

The Maryland-born artist began documenting the process of making her second studio effort last summer, and has continued to do so over the course of 2021. Back in March, she wrote: “This record is my favourite work i’ve ever made. feels like being 17 again. everything so fresh and free.”

making the record ill tour for a lifetime pic.twitter.com/AXdzBtPALN

It comes after Rogers returned to the stage this September, performing at Ohana Festival 2021 in Dana Point, California.

She released the standalone single ‘Love You For A Long Time’ in late 2019, with a live version of the song arriving in April of this year.

Meanwhile, Maggie Rogers was among the artists to speak out against Texas’ strict new abortion law which came into effect last month. She joined the likes of Yungblud, St. Vincent and Lucy Dacus in condemning the controversial legislation.

In a four-star review of ‘Heard It In A Past Life’, NME wrote: “On the intoxicating [album], Rogers sounds in love with art, nature and life itself.” 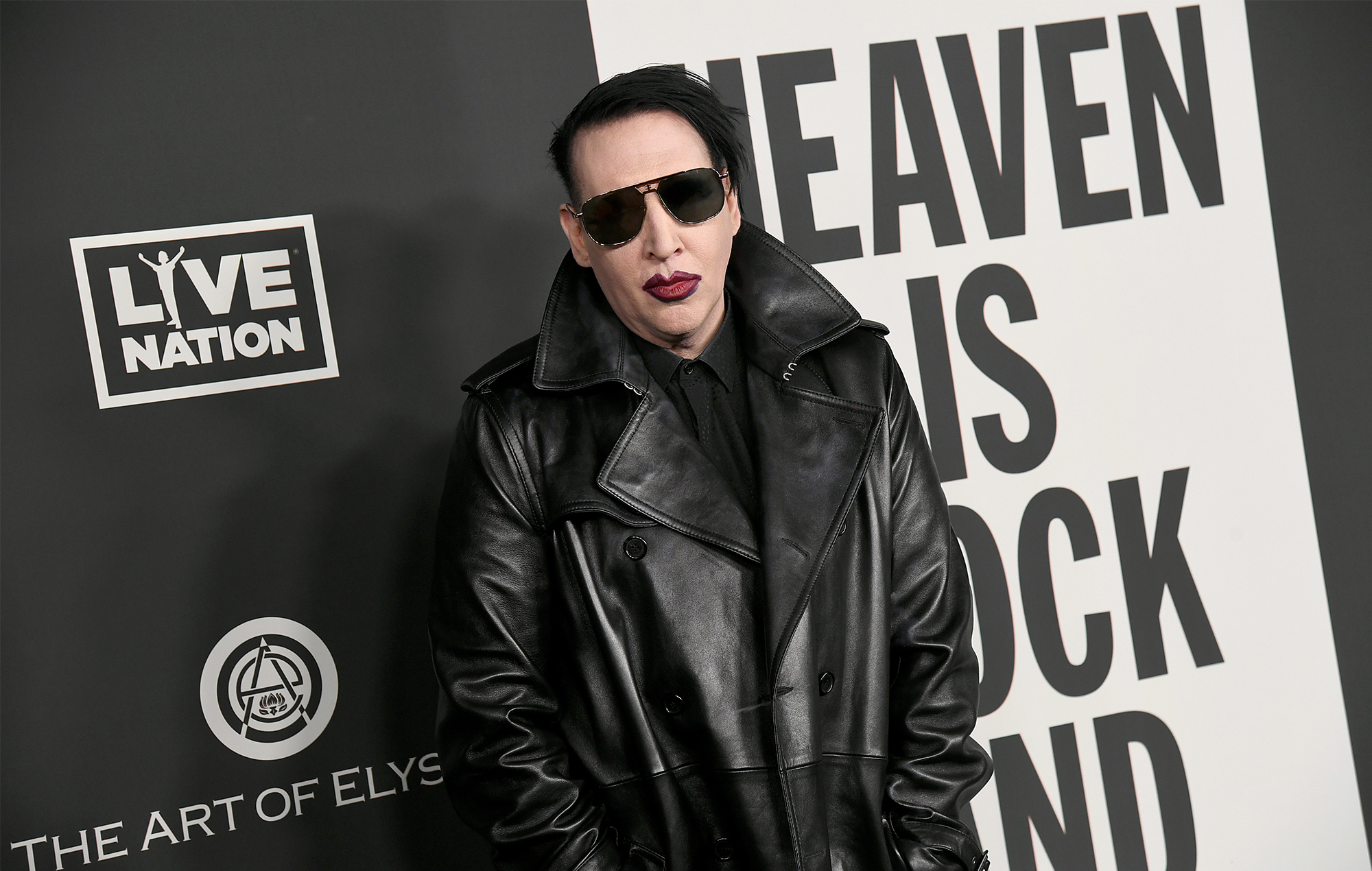 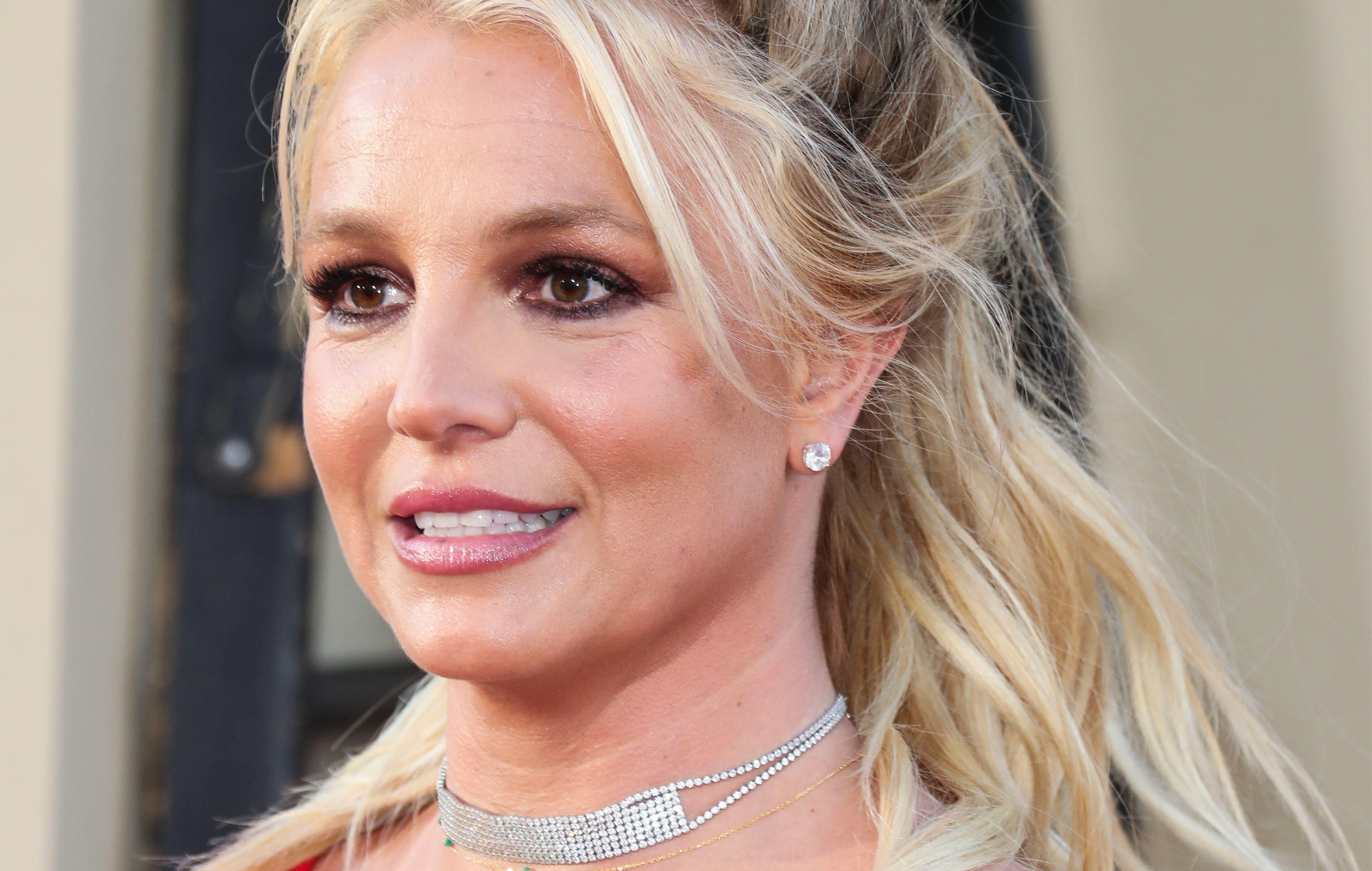