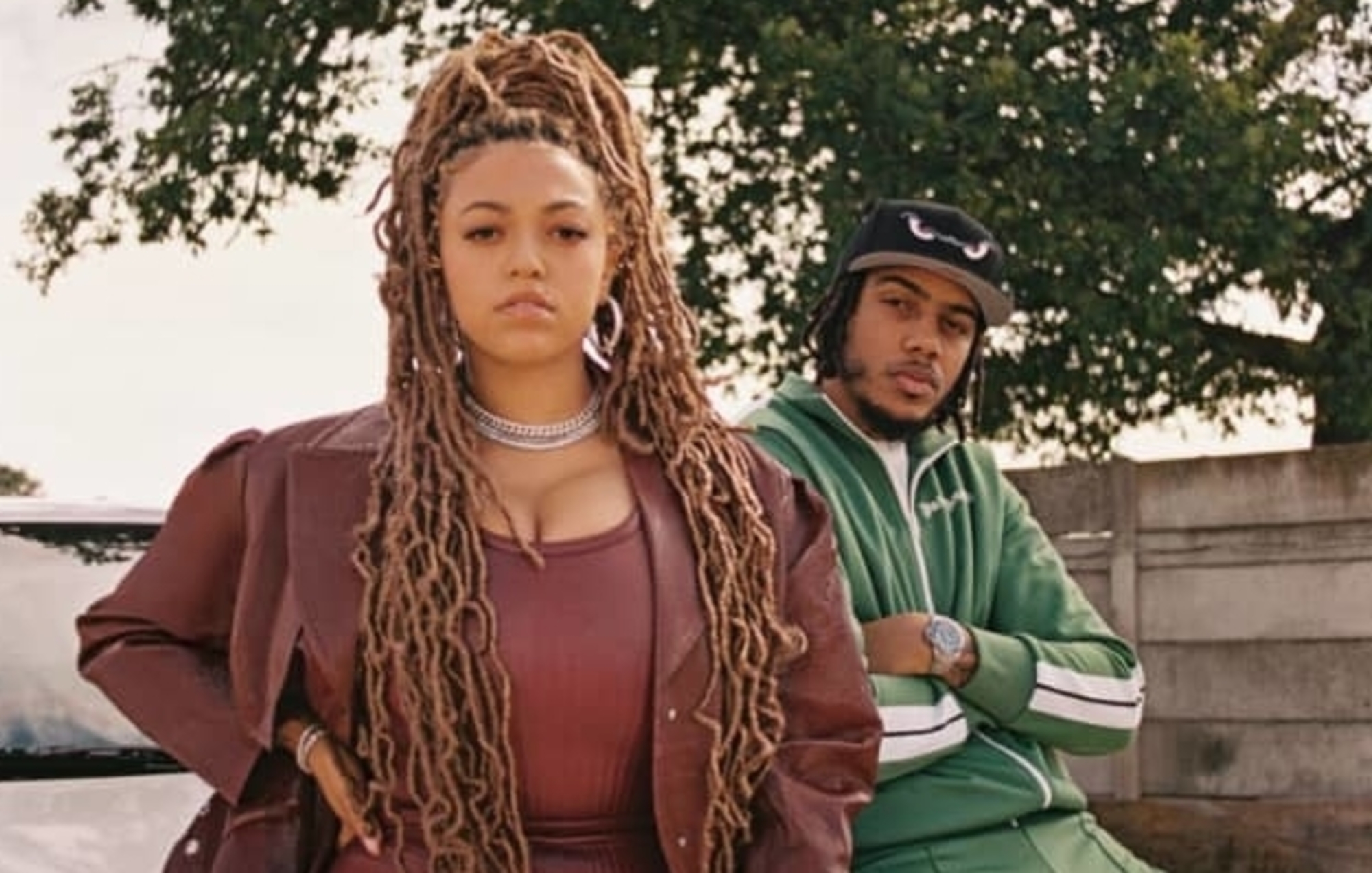 Mahalia has released a new single with AJ Tracey called ‘Roadside’ – you can listen to it below.

Produced by British duo The Elements, the R&B singer’s new record hears her deliver painful lyrics about a breakup, with AJ stepping in towards the end of the track to offer a male perspective on the split.

“That you left me, left me, left me on the roadside/ When you kept me waitin’ on you all night/ I never knew you’d be a heartbreaker/ I’m done with your fake love,” Mahalia sings on the chorus. “You left me, left without a goodbye/ But I really thought you was a good guy.”

Speaking on the song – which follows July’s ‘Whenever You’re Ready’ – Mahalia said: “I’ve kinda been excited about releasing this one since I started writing it. Fresh out of a breakup, I made this one with The Elements and two of my favourite girls and songwriters Abby (Absolutely) and Kamille. We had so much fun writing and making this together.”

She added: “Getting AJ on it was the cherry on top for me. I’ve wanted to work with him forever and I was so happy that it could be on this tune. I hope you love it!”

You can listen to ‘Roadside’ below:

‘Roadside’ is set to appear on the follow-up to Mahalia’s 2019 album, ‘Love And Compromise’. Written during lockdown, the title of the singer’s new LP – which she is yet to reveal – will be inspired by a Maya Angelou poem, she told Rolling Stone UK this month.

In 2020, Mahalia put out her award-winning ‘Isolation Tapes’ EP. Last December, she was among the winners at 2020’s MOBO Awards, walking away with two trophies.

The awards ceremony, which returned for the first time since 2017, saw the British R&B star take home the awards for Best Female Act and Best R&B/Soul Act.

Mahalia’s next show will take place at the O2 Academy Brixton in London on November 19.