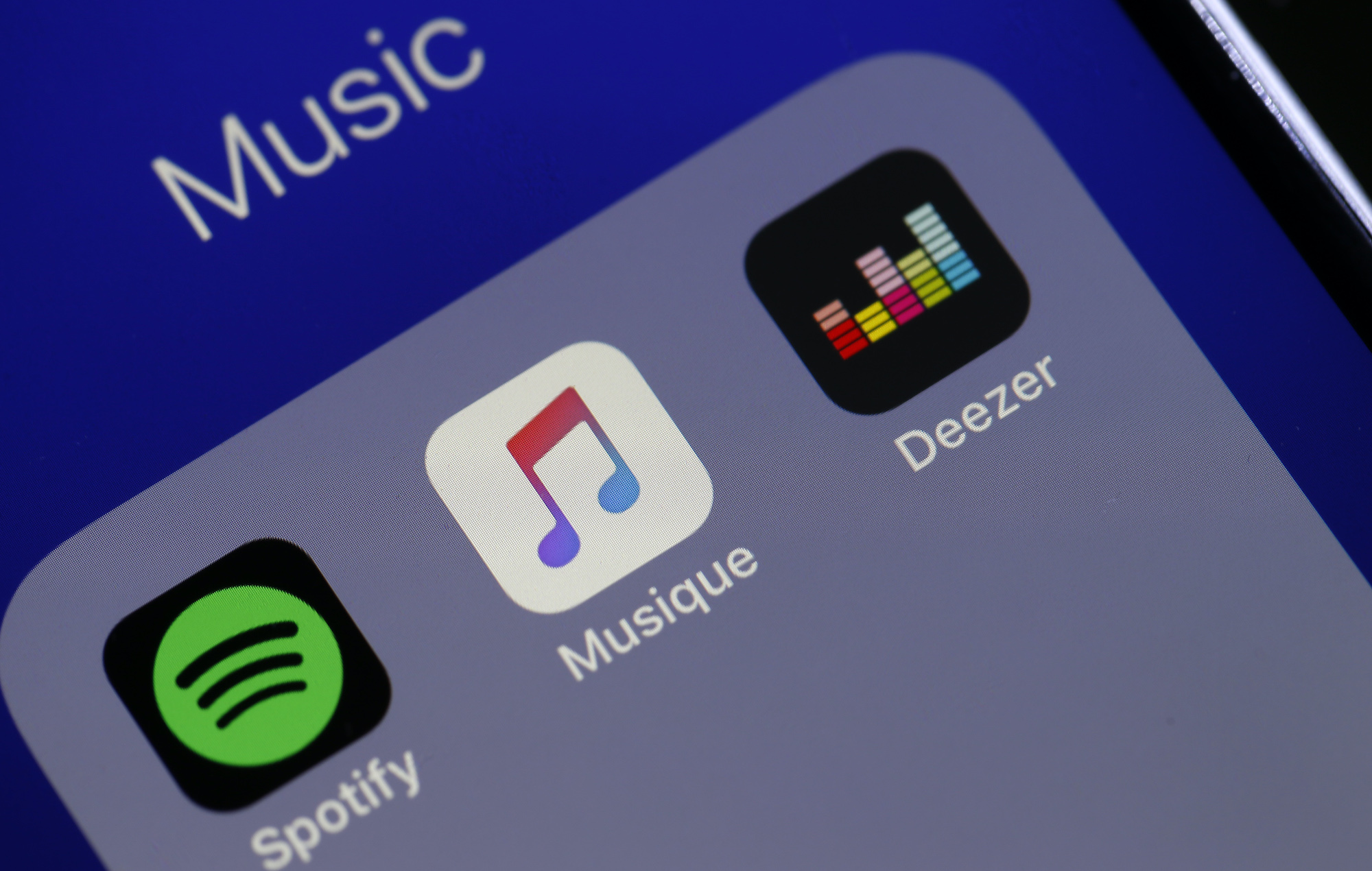 The vast majority of music listeners believe that artists deserve a greater share of revenues from streaming services, according to a new survey.

The poll, conducted by YouGov on behalf of the #BrokenRecord campaign, found that 77 per cent of those surveyed believe that artists are not paid enough by streaming platforms. 76 per cent said the same of songwriters.

The #BrokenRecord campaign was founded by musician Tom Gray, and has the backing of the Musicians’ Union and The Ivors Academy.

“These statistics show, inarguably, that consumers want a fairer share of streaming income to go to artists, songwriters and musicians,” said Gray of the results.

“The system is unethical and unsustainable and needs to be sorted out by the industry or, if necessary, via Government intervention.”

Chair of The Ivors Academy, Crispin Hunt, said of the results: “What music now needs is a dramatic reinvention of the outdated manufacturing business models that still prevail.

Everyone in the music industry knows that streaming does not currently sustain the careers of most creators.

“Put simply, not enough of the streaming money paid by the consumer is trickling down to the creators who drive the value. As this YouGov poll makes clear, consumers thankfully agree.”

Last week, meanwhile, it emerged that streams of mental health playlists on Spotify have doubled in 2020. Streams of self-help podcasts on the platform have also increased 122 per cent