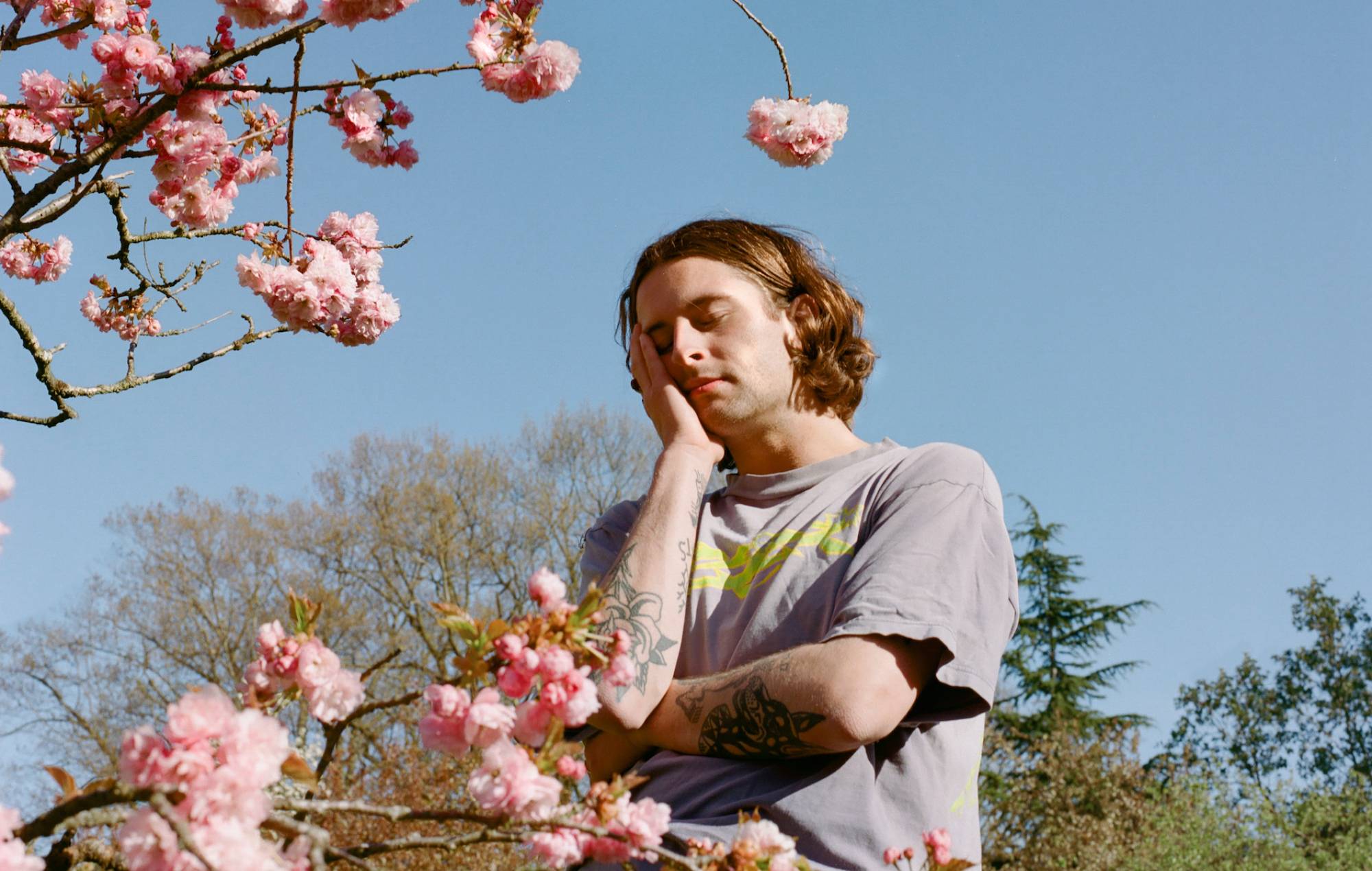 Mall Grab has announced his debut album ‘What I Breathe’ – you can listen to his new single ‘Understand’, which features Turnstile frontman Brendan Yates, below.

The Australian-born, London-based producer, real name Jordon Alexander, will release the record on August 5 via the Looking For Trouble imprint – pre-order is available here.

“I have been lucky enough to work with some of my favourite artists which have really been the glue that keeps the project coherent,” Alexander said in a statement. “There are a lot of familiar sounds on this album that my listeners and followers have become accustomed to and joined me in the deep dive. Elements of emotional but hard and pumping club music are intertwined with house, jungle, rave and grime.

“My adopted home city of London has been a huge inspiration to how my music has evolved and progressed, and on ‘What I Breathe’ I wanted to create a body of work which not only had something for everyone who has been with me the past 6 years, but also those who aren’t yet aware of what I’m about or the music I make.”

‘What I Breathe’ has been previewed today (May 5) by the single ‘Understand’, which features Turnstile frontman Yates on vocals – you can watch the video for the track above.

The album also features collaborations with the likes of Nia Archives, Novelist and D Double E. You can see the tracklist for Mall Grab’s ‘What I Breathe’ below.

Mall Grab will perform at the Australian festivals Falls Festival and Lost Paradise in December this year and January 2023.