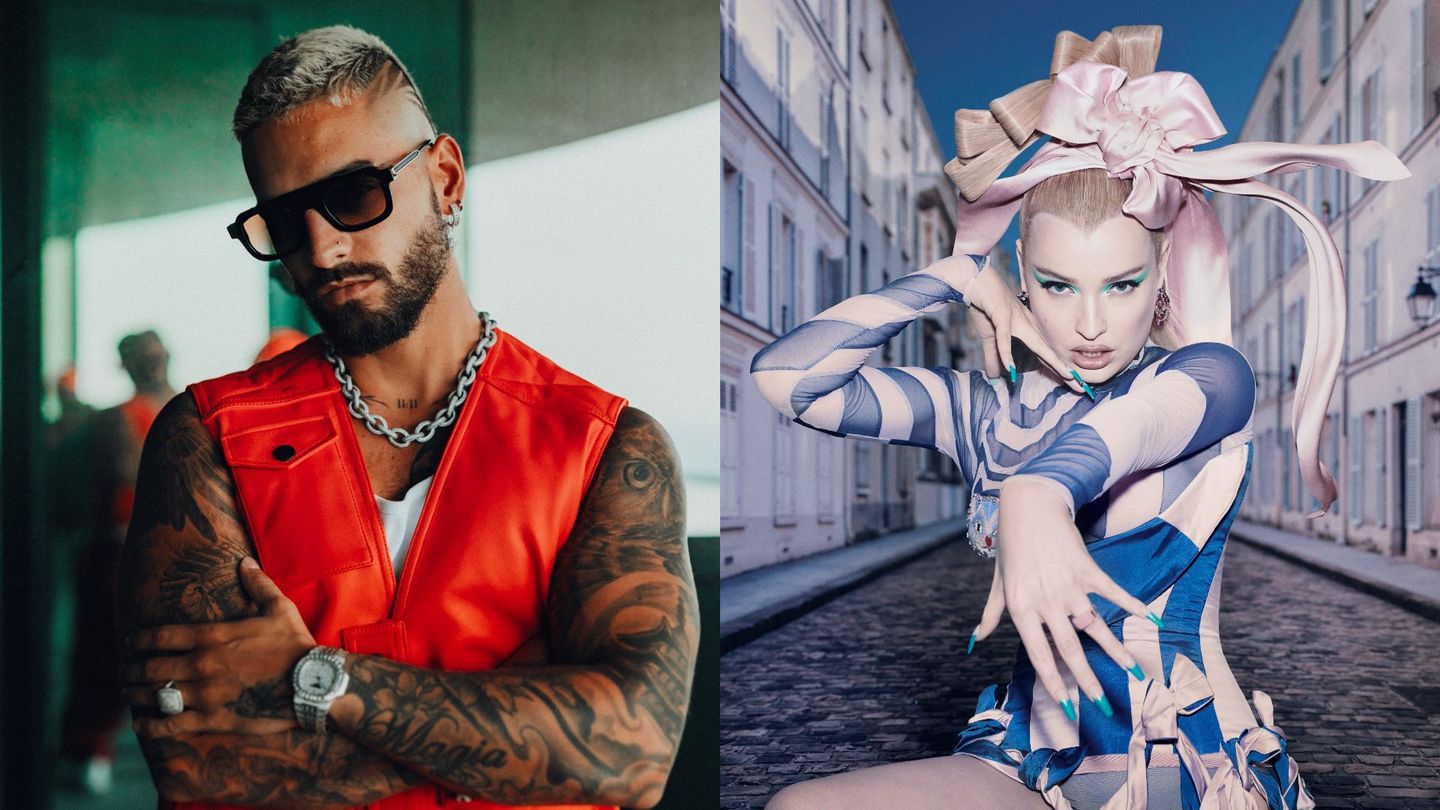 Maluma, Måneskin, And Kim Petras Will Perform At The 2021 MTV EMA

The 2021 MTV EMA show draws near, and with a loaded nominations list anchored by superstars like Justin Bieber, Doja Cat, Lil Nas X, Ed Sheeran, Olivia Rodrigo, and The Kid Laroi, it promises to be a can’t-miss event. But that’s just the beginning.

In addition to the big awards and must-see fashion on the red carpet, this year’s performances are taking things international. Colombian sensation Maluma, Italian glam-poppers Måneskin, and Los Angeles-based German future-pop star Kim Petras will all hit the stage at the 2021 EMA.

This is Maluma’s second time performing at the show, after making his debut in 2020 with a medley of “Djadja” and “Hawái.” He’s also up for two awards: Best Latin and Best Lat Am-Central Act. Måneskin will make their EMA debut, in addition to being nominated in the Best Rock and Best Group categories. Petras, meanwhile, continues the momentum began with her dazzling 2021 VMAs pre-show rendition of “Future Starts Now” and takes that energy all the way to Hungary, where the show will take over the Papp László Budapest Sportaréna.

As announced last week, Bieber leads this year’s crop of nominees with eight total nods, including in the Best Artist, Best Pop, and Best Song categories, though Doja Cat and Lil Nas X aren’t far behind with six each. Sheeran, Rodrigo, and The Kid Laroi all follow with five.

The 2021 EMAs will touch down at the Papp László Budapest Sportaréna in Hungary on Sunday, November 14 at 9 p.m. CET and will also broadcast live on MTV channels in 180 countries. Find the full nominations list below, and head to ema.mtv.com for all your voting needs.