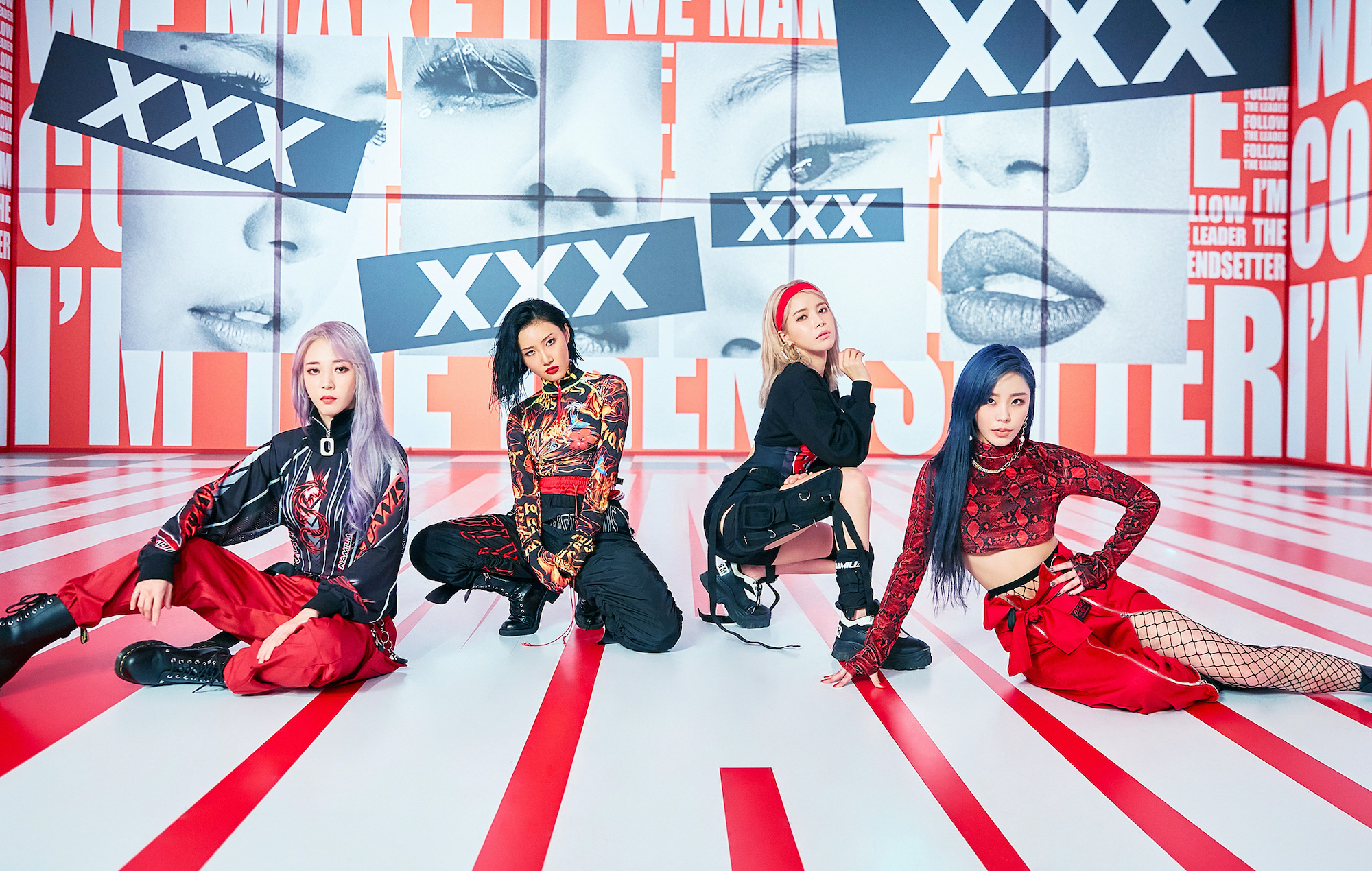 MAMAMOO share exciting plans for three-part project, ‘Where Are We’

South Korean girl group MAMAMOO have shared details about their upcoming project ‘WAW’ (which stands for ‘Where Are We’).

According to Korea JoongAng Daily, ‘WAW’ is an upcoming three-part project that will mark and celebrate the group’s seventh anniversary. The project is reportedly set to features an album due out in June, a Summer concert and a documentary about the group. More details of ‘WAW’ will be released in the upcoming weeks.

On May 14, the quartet released a cryptic teaser for ‘WAW’ on Twitter. The caption read, “MAMAMOO is coming back for you,” alluding to a possible upcoming release and referencing the lyrics of their 2016 single ‘Decalcomanie’.

The album for ‘WAW’ will be MAMAMOO’s first since last November’s ‘Travel’ EP, which featured the singles ‘Dingga’ and ‘Aya’. According to South Korea’s Gaon Chart, ’Travel’ has sold over 170,000 copies, becoming their best-selling release ever.

The girl group’s members spent most of 2020 showcasing their individuality as soloists, kicking off with rapper Moonbyul’s debut EP ‘Dark Side of The Moon’ in February. The group’s leader, Solar, later released her debut single ‘Spit It Out’ on April 23.

Member Hwasa, who previously made her debut with the single ‘Twit’ in 2019 dropped her debut EP ‘Maria’ alongside a single with the same title in June 2020. ‘Maria’ was met with great success, ranking first in over twenty countries on the iTunes Albums Chart.


The quartet also recently held their first-ever global concert, “MAMAMOO Live in Seoul”. The show, which was live-streamed on May 1, featured performances of the group’s hits such as ‘gogobebe’ and ‘HIP’.