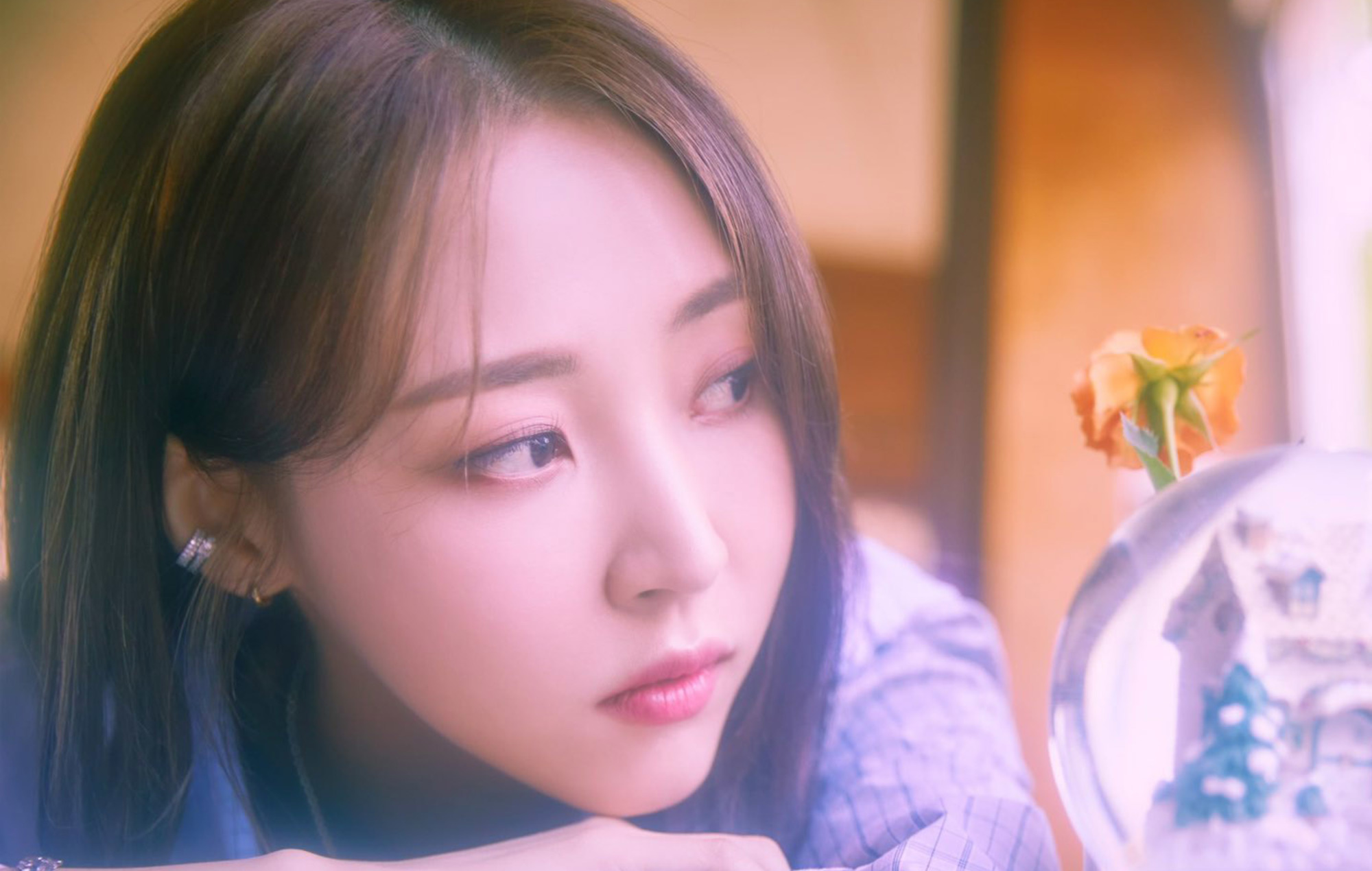 MAMAMOO‘s Moonbyul has officially announced the release date for her third mini-album, ‘6equence’.

The singer-rapper had unveiled her comeback schedule leading up to the eventual release of her third solo EP so far, titled ‘6equence’, via social media on December 23. Her upcoming mini-album will be released on January 19 at 6pm KST.

In anticipation of ‘6equence”s arrival in January, Moonbyul has also announced the upcoming release of a second, as-yet-unnamed pre-release track for the record featuring Seori, due out on December 30.

The upcoming release of ‘6equence’ will be Moonbyul’s third mini-album as a soloist so far, and is notably her first solo material since renewing her exclusive contract with RBW Entertainment earlier this year.

She first made her solo debut in 2018 with the single album ‘Selfish’, which featured a lead single of the same name featuring Red Velvet‘s Seulgi The MAMAMOO rapper went on to release ‘Dark Side Of The Moon’ and ‘門OON’, the latter of which is a repackaged version of the former.

Meanwhile, Hwasa was the most recent MAMAMOO member to return with new solo material, with the release of her single album ‘Guilty Pleasure’ in November, featuring title track ‘I’m A 빛’.

In light of the holiday season, Hwasa surprised fans with a cover of ‘Jingle Bell Rock’ earlier today (December 23), which is notably stripped down and slower than the original Christmas classic.