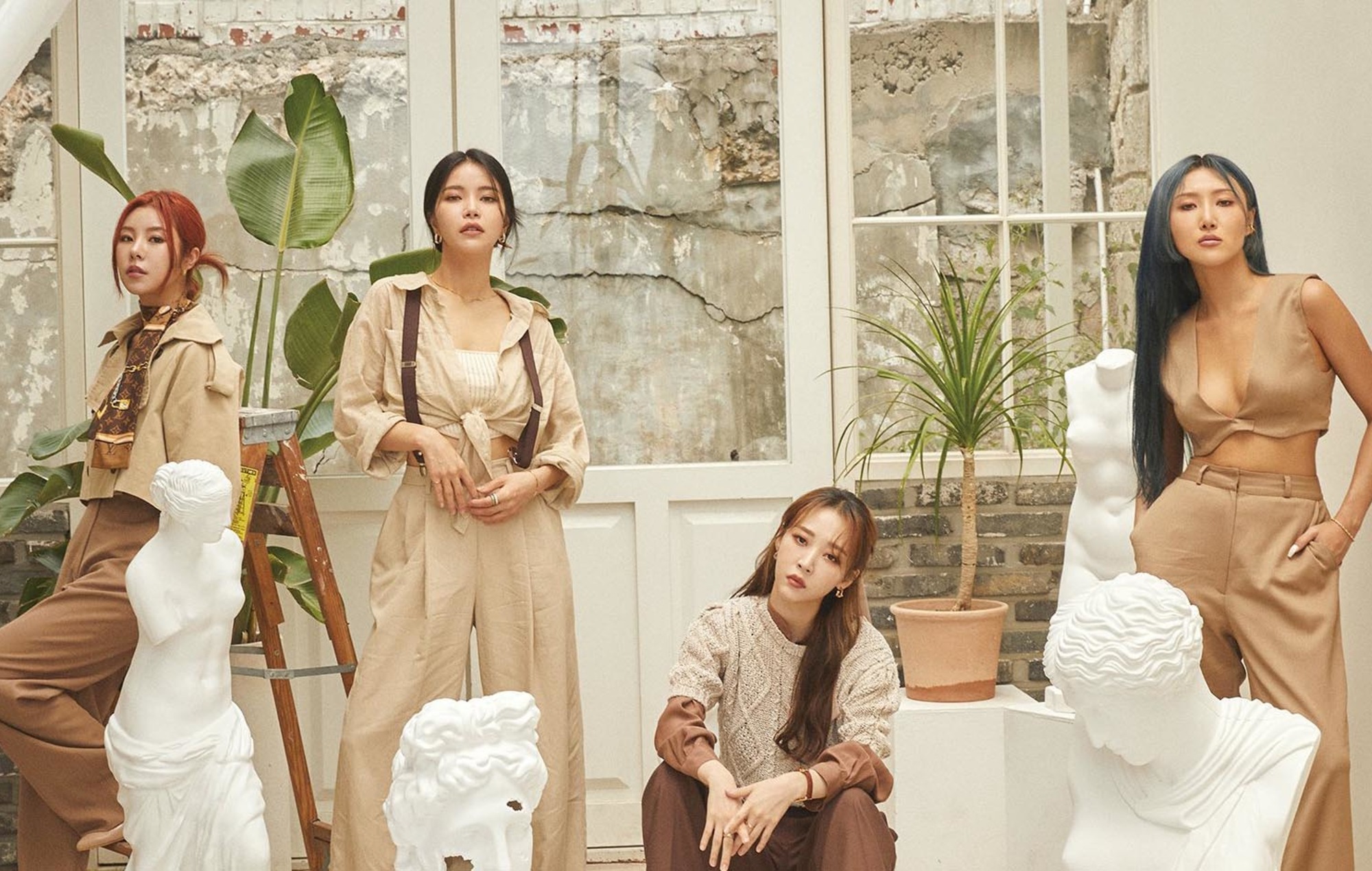 MAMAMOO have released the tracklist for their highly anticipated compilation album, ‘I Say MAMAMOO: The Best’.

The group revealed tracklist via their official Twitter page yesterday (September 7). The forthcoming album will feature 21 beloved MAMAMOO singles and fan favourite tracks, as well as two brand-new songs called ‘mumumumuch’ and ‘Happier Than Ever’.

The upcoming release also include “2021” versions of popular songs such as ‘I Miss You’, ‘Piano Man’, ‘Decalcomanie’ and more, all of which have been re-recorded. Meanwhile, other tracks will be remixed with new arrangements. Some of these include the “rock” version of ‘gogobebe’, a “remix” version of ‘Hip’, a “funk boost” version of ‘Yes I Am’ and others.

I SAY MAMAMOO : THE BEST

The release of ‘I Say MAMAMOO: The Best’ was first announced by the group’s agency, RBW Entertainment, last week. Due out September 15, the record is named after their signature catchphrase, “I said, Mama-Mamamoo”, which they typically sing when introducing themselves.

“The group feels like the[ir] seventh year [since debut in 2014] has become a turning point for MAMAMOO,” a RBW representative shared, per KoreaJoongAngDaily. “So the members decided they wanted to celebrate it by releasing this album, which was named after their catchphrase. The album is expected to be one that represents the group well.”

The forthcoming release will be the group’s first record since member Wheein left RBW Entertainment in June. While her official contract with the agency has ended, the idol had consented to an “extended agreement”, stipulating that she will continue to be a part of MAMAMOO until at least December 2023.