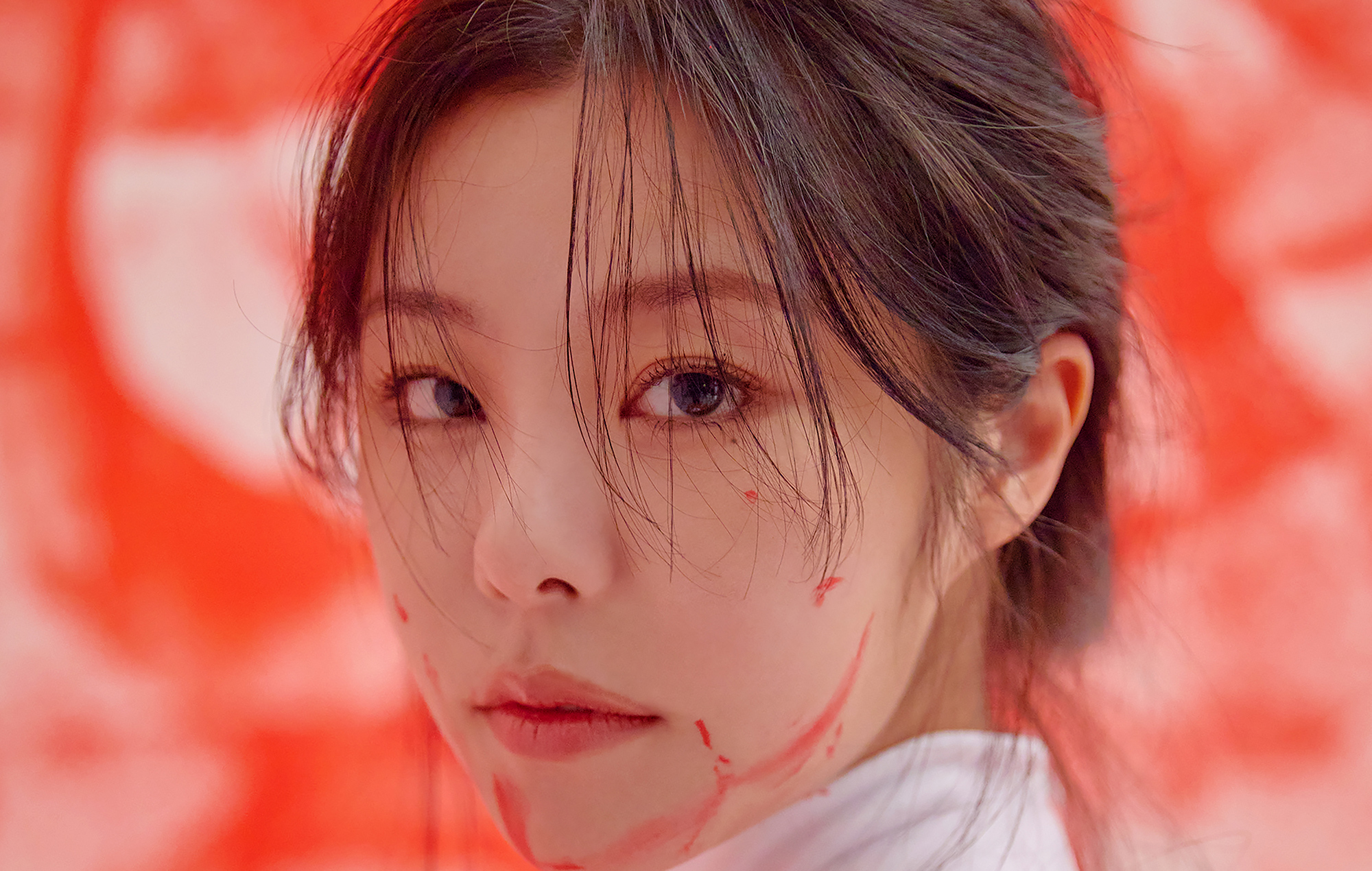 MAMAMOO’s Wheein has released a new teaser for ‘Water Color’, the title track of her upcoming solo mini-album ‘Redd’.

The new video hints at the seemingly funk-inspired sound of the South Korean singer’s forthcoming single, alongside scenes of her in a myriad of vibrant outfits. The teaser also features an animated scene of a woman with a peacock.

The first teaser for ‘Water Color’ opens with the K-pop idol walking through a hallway after a chaotic party, set to dramatic violin melody. However, as the singer takes a seat on the couch, the backing track abruptly changes to a disco-inspired beat, before fading to black.

The project features seven tracks, including an English version of the lead single ‘Water Color’. ‘Redd’ also features two collaborations: pH-1 appears on ‘Trash’ while GSoul cameos on the fourth track ‘Butterfly’. According to the tracklist, Wheein also wrote and composed the song ‘OHOO’.

‘Redd’ is expected to arrive next week on April 13. The release was confirmed by her agency RBW in March. “She is preparing for a solo comeback with the goal of release in April. We will release further details about the album once things are finalised,” the label had said, as translated by Soompi.

The news was later followed by a teaser clip starring the singer as she splatters red paint on a large canvas.

‘Redd’ will be Wheein’s first solo comeback since the song ‘Soar’, which came out in September 2019.

In 2020, her group MAMAMOO dropped with their 10th EP ‘Travel’, featuring hits like ‘Dingga’ and ‘Aya’. In the same year, Wheein’s fellow members unveiled solo releases: Solar made her solo debut with the single ‘Spit It Out’, while Moonbyul and Hwasa each dropped mini-albums.


Meanwhile, MAMAMOO’s labelmates PURPLE KISS recently revealed they felt pressure for their debut due to the comparisons; however, it has “motivated” them to put in extra effort for their debut. “It feels like a lot of people have high expectations of us because of our seniors, so we’re working hard to live up to them,” member Dosie said.