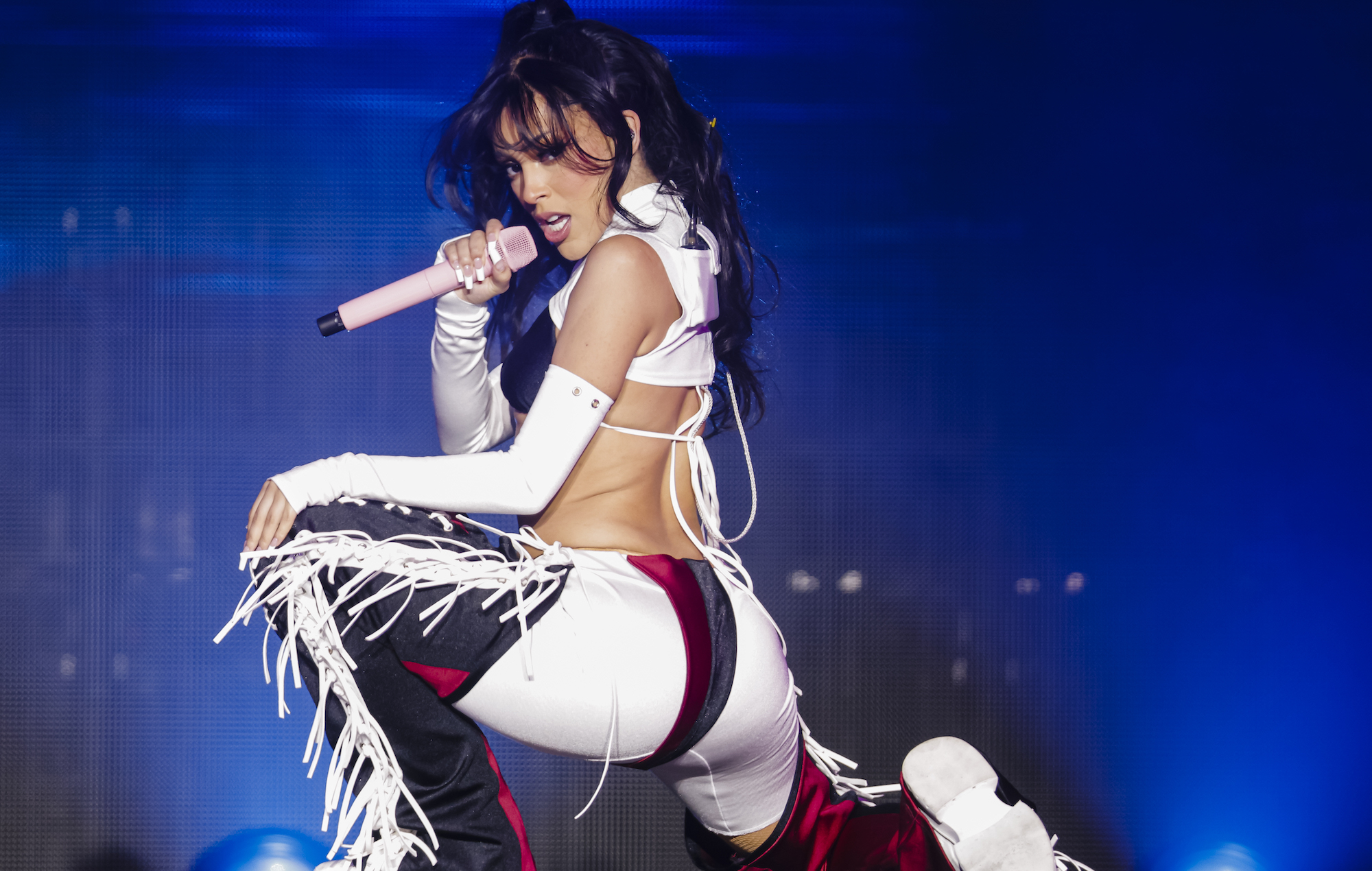 A man was arrested for making a bomb threat outside a concert being headlined by Doja Cat in Indianapolis yesterday (January 8).

The pop star topped the bill at a free AT&T’s Playoff Playlist Live gig held at the city’s Monument Circle venue, which also saw the likes of AJR and Pink Sweat$ perform.

The Indianapolis Star reports that an unnamed man was arrested and the crowd cleared for around 20 minutes before the gates opened because of the bomb threat. The man reportedly told people stood near him in the line that he had a bomb in his bag in a bid to skip the queue.

Deputy Chief Joshua Barker said the fan had “exercised very poor judgement”, but “someone did the right thing and alerted IMPD [the Indianapolis Metropolitan Police Department]”. When he was searched, his backpack was found to be “clean”.

In a statement posted to social media, IMPD added that the man had “unrelated outstanding warrants and was immediately arrested for those”. At the time the statement was issued, he was still in police custody.

The authorities added: “Police believe there is no active threat and the investigation is ongoing.”

The show went on as planned with Doja Cat performing hits from her debut album ‘Hot Pink’ and last year’s ‘Planet Her’.

Meanwhile, Doja Cat is reportedly among the artists in talks to contribute to the Black Panther 2 soundtrack. An industry insider recently claimed that other acts like Giveon, Brent Faiyaz, Stormzy, The Weeknd and Solange had also been contacted.

Doja Cat has also shared some ideas for a future project, telling fans she wants to make a double album with one side focused strictly on hip-hop. She added that she’d want the hip-hop side of the record to include songs produced by Jay Versace and 9th Wonder.