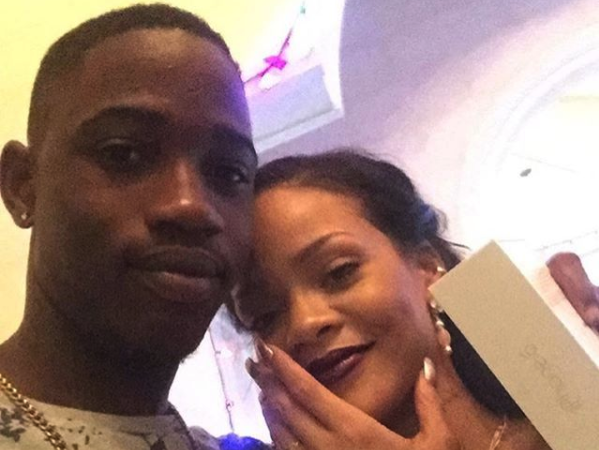 A 23-year-old man has been arrested in connection with the murder Rihanna’s cousin, Tavon Kaiseen Alleyne, according to local news outlet Barbados Today. Alleyne was shot and killed in the singer’s native home Barbados on Boxing Day (December 26).

The publication reports that Shawayne DaShawn Williams appeared in court on Wednesday (January 3) charged with the murder the 21-year-old. Williams reportedly showed no sign emotion as the charges were read out to him.

Williams wasn’t required to enter a plea, and will be remanded until his next court date on January 31.

Alleyne was shot multiple times as he was walking near his home in the Saint Michael area the island on Boxing Day. The perpetrator then fled the scene.

Alleyne was rushed to a nearby hospital but later died from his injuries.

Shortly after her cousin’s death, Rihanna took to Instagram to call for an end to gun violence.