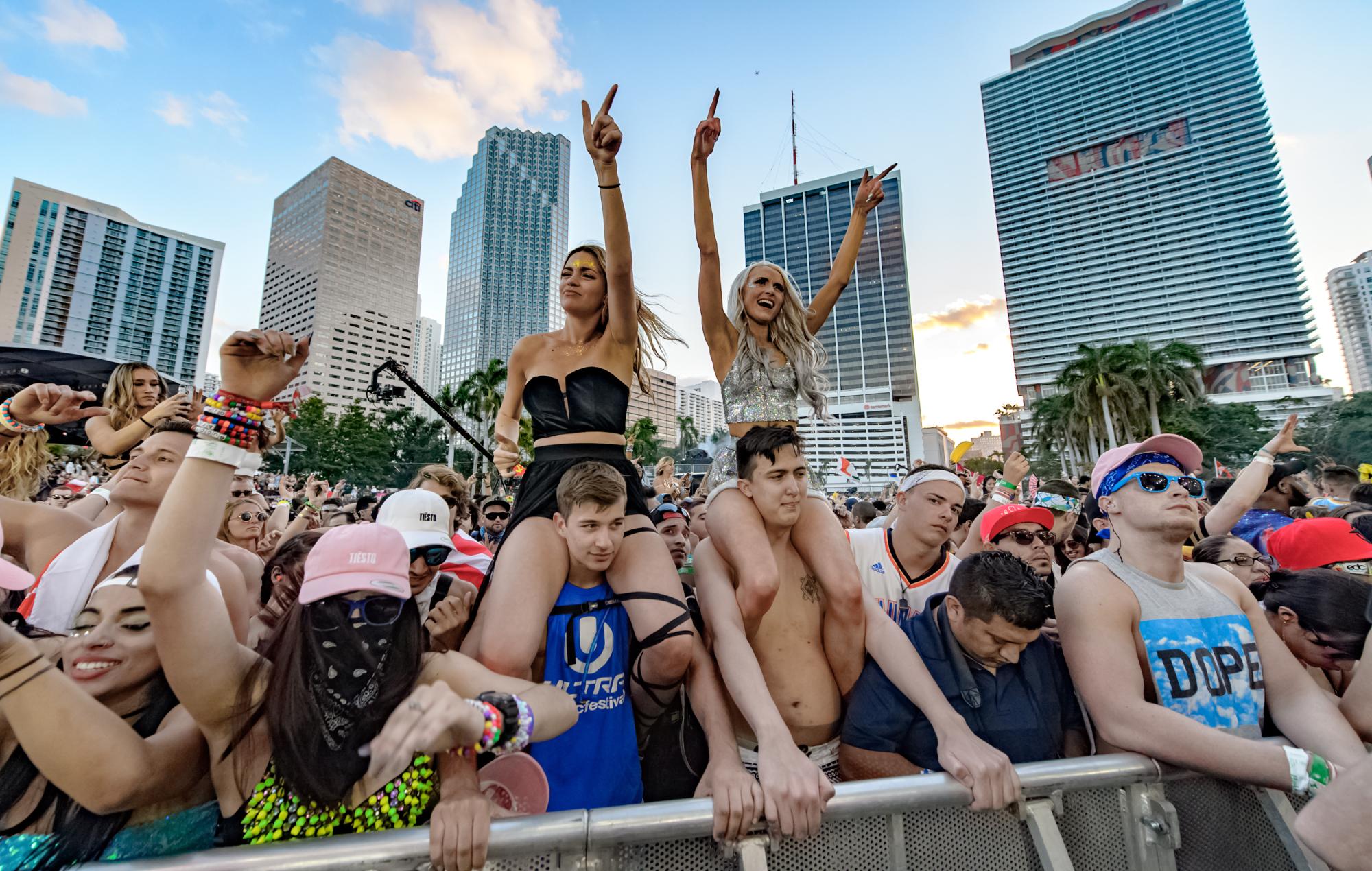 A man who snuck into Miami’s Ultra Music Festival by swimming and snorkelling was allegedly rewarded with a VIP ticket for his efforts.

Jack Davidson, who documented the journey on his TikTok, claimed that security guards were so impressed with his idea that they gave him a free pass – and an upgraded ticket.

Davidson managed to get close to the event, which took place last Friday (March 25) to last Sunday (March 27), before getting spotted by coast guards.

He was snorkelling in waters surrounding Ultra Music’s home of Bayfront Park on the south eastern Florida coastline when patrolling guards spotted him. “They caught me and put me in the police boat,” Davidson captioned a video that showed the moment.

The snorkeller then showed clips of him with members of security whom he claims let him into the festival with a VIP pass. Tickets to the 165,000-attended event cost $350 (£266).

“The cops thought it was so funny that they gave me a VIP band,” Davidson said, posing with the crew who caught him.

Davidson posted videos of him pouring drinks into his snorkel and sporting his wetsuit, snorkel and flippers as he got stuck into the festival partying.

A social media user cast doubt that Davidson had truly been offered a VIP ticket, to which he replied: “100% true story! I think it’s crazy too but I promise it happened.”


In another comment Davidson said: “Funny thing is, once I was in there, nobody questioned the outfit at all”.

The news follows a musician who impersonated popular Twitch streamer Ninja sneaking into last year’s Lollapalooza festival, which was later detailed on TikTok.