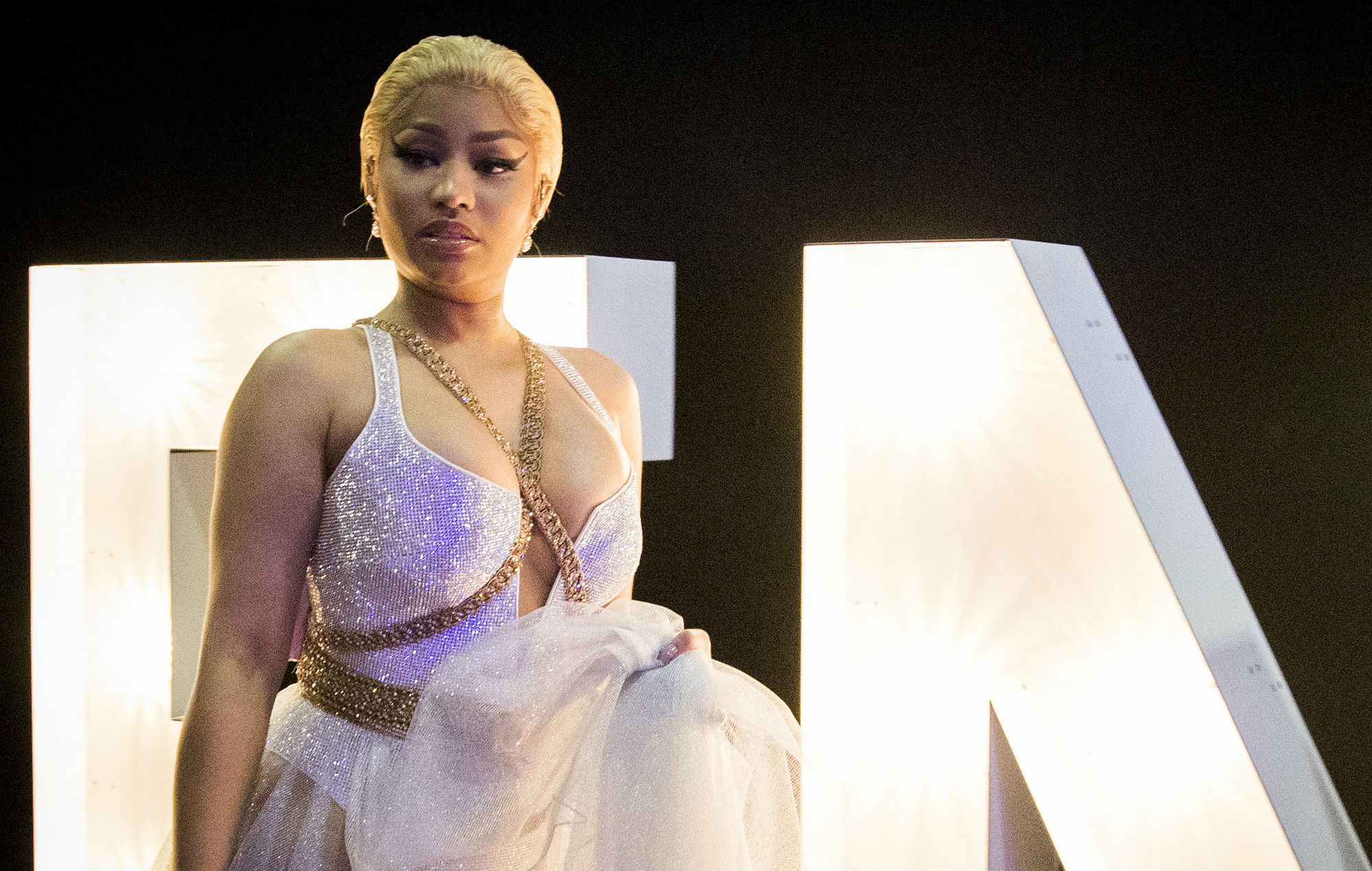 A man from Long Island has pleaded guilty to two charges relating to hit-and-run incident that caused the death of Nicki Minaj’s father, Robert, in 2021.

At a hearing last week (May 6), Charles Polevich pleaded guilty to one count of leaving the scene of an accident and another count of evidence tampering according to court records.

In a statement to Billboard, Polevich’s attorney Marc Gann said his client was “extremely remorseful for any role he may have played in Mr. Maraj’s death.”

He continued: “Mr. Polevich’s life story is one of helping others, which makes this case so out of character. There are no allegations of substance use or abuse as causative of his conduct and it is our belief that a medical heart issue contributed to Mr. Polevich’s conduct. Mr. Polevich could not be more sorry for the loss of Mr. Maraj.”

Polevich is due back in court in August for sentencing.

Robert Minaj was walking on a roadway in Mineola, NY, on February 12, 2021 when he was struck in a hit-and-run incident.

According to Nassau County Police, the driver left the scene of the accident immediately after they hit Maraj. The authorities said Minaj’s father was in a critical condition when he arrived at the hospital. He died the following day, age 64.

A week later, police announced that Polevich had been arrested over the incident.

Nicki Minaj did not speak about the incident in public until May 2021. The musician posted a message to her website that said her father’s death had been “the most devastating loss of my life.”

“I find myself wanting to call him all the time. More so now that he’s gone. Life is funny that way. May his soul rest in paradise. He was very loved and will be very missed.”

Minaj is set to headline Wireless Festival later this year.

Topping the Finsbury Park leg of the expanded festival, Minaj will be joined by Cardi B and SZA. The following weekend, Birmingham is due to welcome Dave, Cardi B and J. Cole as headliners of a brand-new, purpose-built outdoor site at the city’s National Exhibition Centre (NEC) venue.