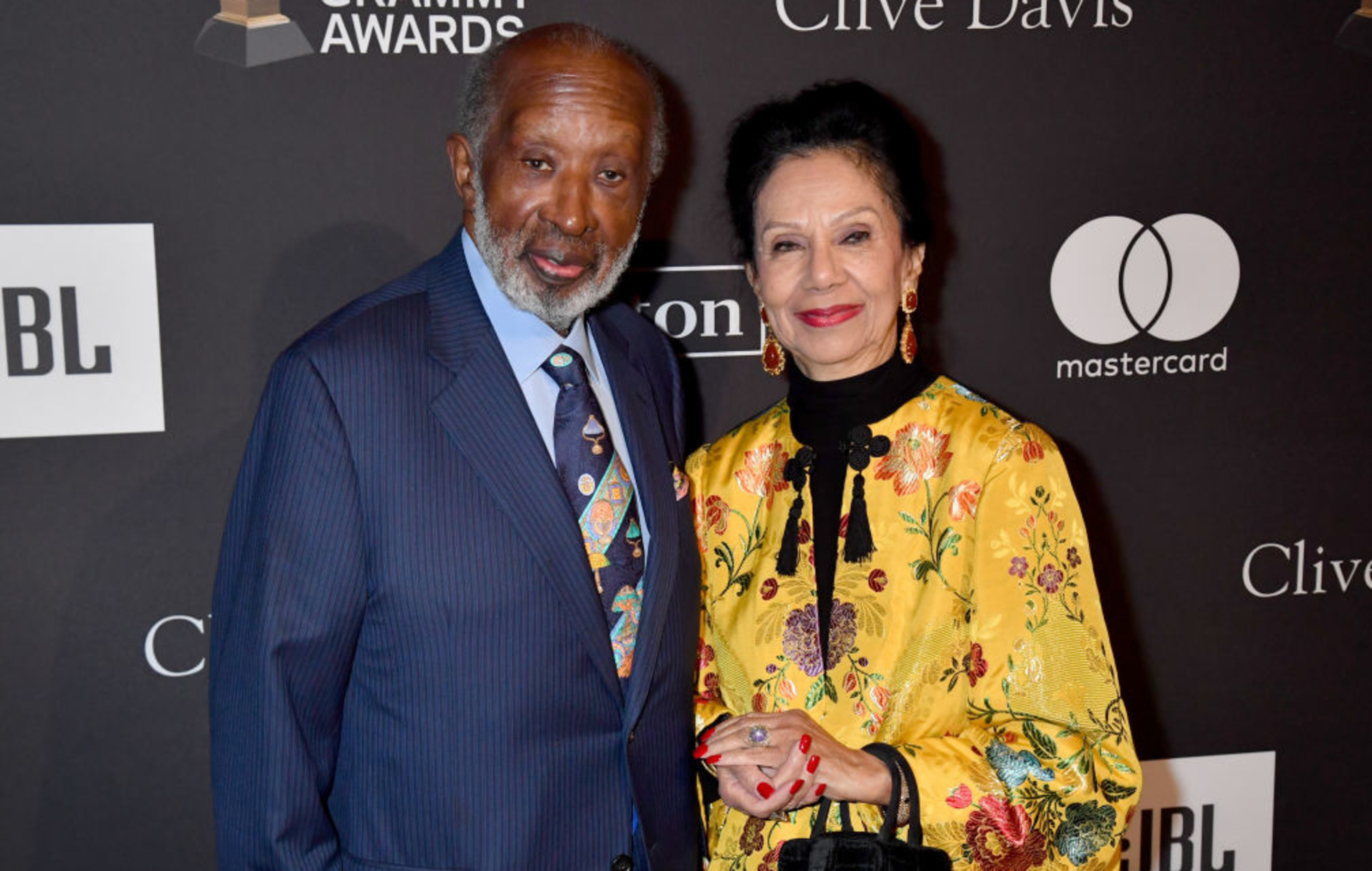 A man has been sentenced to 190 years in prison for murdering Jacqueline Avant, the wife of legendary music executive Clarence Avant.

Aariel Maynor, 30, was sentenced yesterday (April 19) after pleading guilty to murder and other charges in Los Angeles’ Superior Court last month and admitting he used an AR-15 style semi-automatic rifle to shoot Avant in her Beverly Hills home on December 1 2021, before firing several rounds at her security guard as he fled, reports Billboard.

According to prosecutors, Maynor shot Avant in the back when she surprised him after he broke into the couple’s house during a burglary attempt in which he hoped to steal $50,000 (£38,288).

After fleeing the scene, prosecuters claimed that he broke into a separate home in the Hollywood Hills and then accidentally shot himself in the foot as he was leaving.

It was alleged that Maynor had searched for information on Clarence Avant and the couple’s address the day before the killing.

Jacqueline was known for her philanthropic efforts including being on the board of directors of UCLA’s International Student Center and having acted as president of the Neighbors of Watts.

Her husband, Clarence, has been celebrated by artists including JAY-Z and Diddy for cultivating African American artists’ careers. He’s known for his work at Motown Records, among other labels.

The Avants’ daughter Nicole is married to Netflix CEO Ted Sarandos and produced a 2019 documentary for the platform about her father titled The Black Godfather.

In a statement, the Avant and Sarandos families said at the time of Jacqueline’s murder that they were grateful for the “outpouring of love, support and condolences” in the wake of the senseless tragedy.”

“Jacqueline was an amazing woman, wife, mother, philanthropist, and a 55 year resident of Beverly Hills, who has made an immeasurable positive contribution and impact on the arts community,” the statement said. “She will be missed by her family, friends and all of the people she has helped throughout her amazing life.”