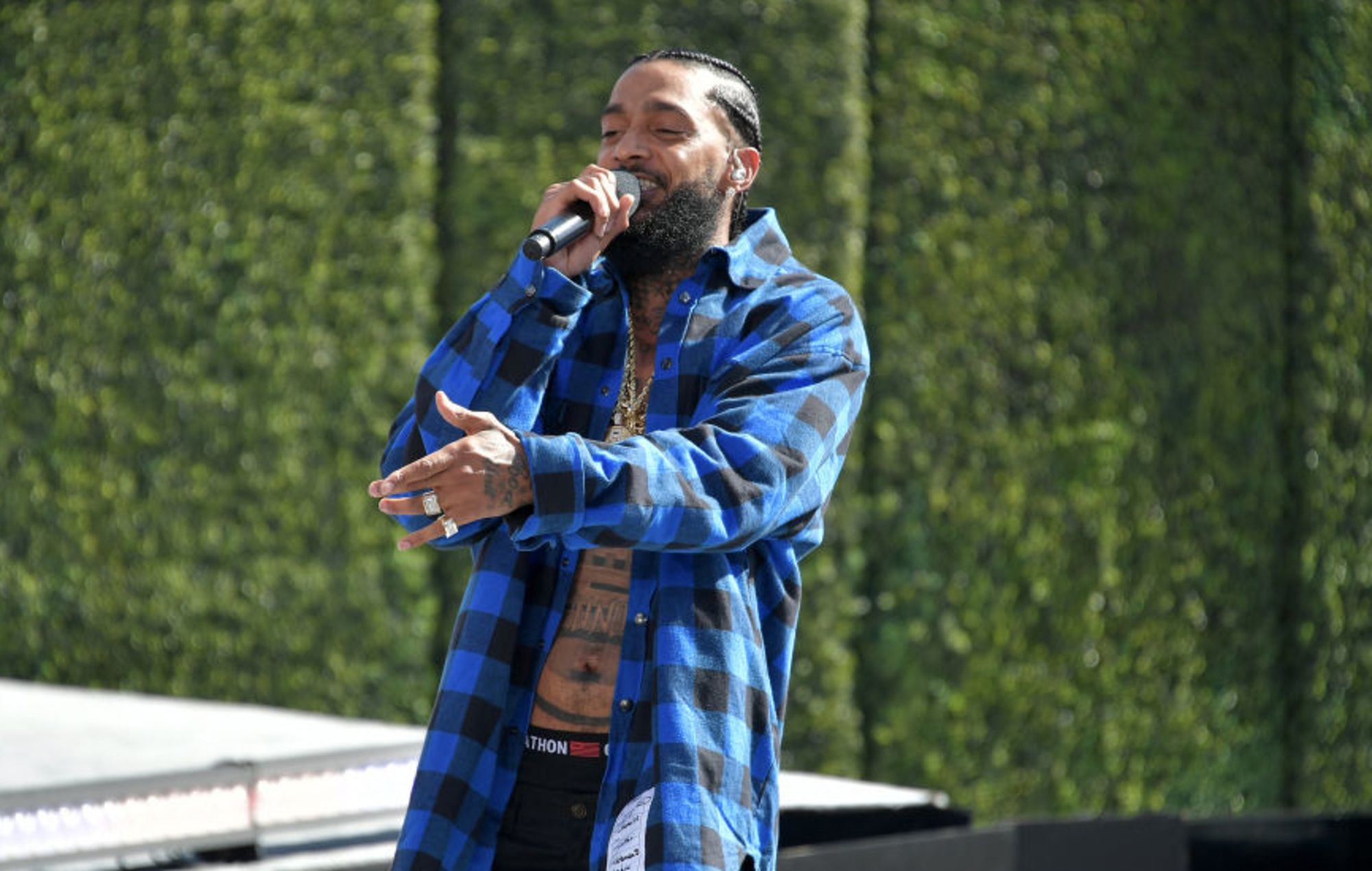 The man who fatally shot rapper Nipsey Hussle has been convicted of first-degree murder.

32-year-old Eric Holder Jr. shot Hussle outside his Marathon Clothing store in Los Angeles on March 31, 2019. According to prosecutors, Hussle was shot 10 times, with bullets striking him in his head and torso, as well as severing his spine.

The trial into Hussle’s murder opened last month. Halfway through the trial, Holder was reportedly assaulted while in jail and was unable to attend on Tuesday (June 28), supposedly due to injuries he sustained in custody shortly after leaving a Los Angeles courtroom.

Now, according to The New York Times, a California jury declared Holder guilty of first-degree murder at the start of their second day of deliberations. The decision could mean life in prison for Holder.

During the trial, Holder’s defender, Aaron Jansen, argued that while Holder shot Hussle, causing his death, the killing was not premeditated and instead happened in “the heat of passion”.

He claimed that Hussle had accused Holden of “snitching”, and that Holder became “so enflamed and enraged” as a result that he opened fire “nine minutes later”, before he had time to “cool off”.

Deputy District Attorney John McKinney, however, said that Holder exited the initial meeting showing no signs of aggression, leaving in a car, and driving around the block with Holder eating some chili cheese fries. It’s alleged he told a friend he was with to wait for him in a nearby parking lot, then returned to Marathon with a semi-automatic handgun and smaller revolver.

“You’re going to hear and see evidence that he had plenty of opportunity to think about what he was going to do before he did it,” the prosecutor told jurors. “From the time he got out of the car and all the way back to that strip mall and walked up to those gentlemen and started shooting and shooting and shooting.”