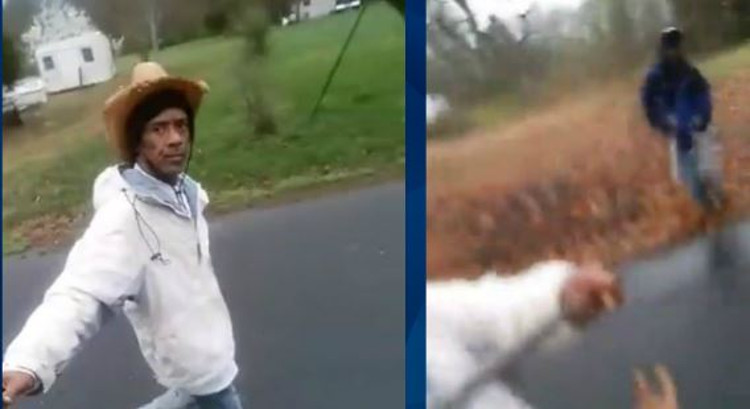 Man Who Was Murdered On Facebook Live "Exposed Drug Dealers"

The Wingate, North Carolina man, who was on foot, was shot to death just minutes after checking in with the local police station about a phone that was stolen from him. He also broadcasted his own murder on Facebook Live using a selfie-stick.

We now have what seems like a motive in the 55-year old musician's murder.

Robinson's friend Chester Sanders told NBC News that Robinson had taken it upon himself to clean up the area and ten posted Facebook Live videos highlighting drug dealing and other illegal activity.

Not long after the shooting, police issued a warrant for the arrest 65-year old Douglas Colson.

Colson turned himself in this morning, and will likely face first-degree murder charges.