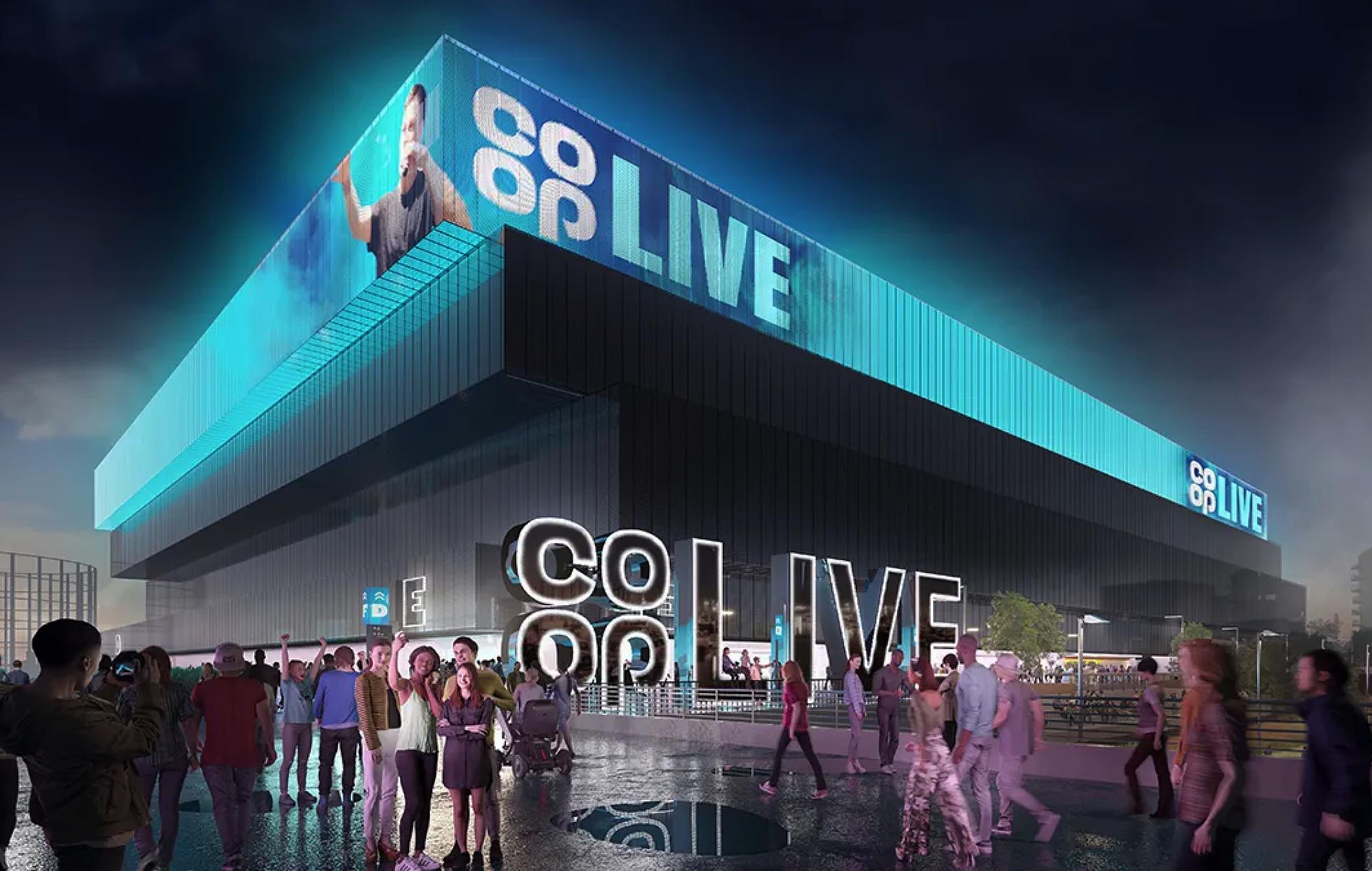 Manchester’s forthcoming venue Co-op Live will be the UK’s first all-electric arena when it opens its doors in 2023.

Developers for the Oak View Group-owned arena have confirmed, against the backdrop of the COP26 climate change summit, that the venue will achieve a 50 per cent reduction in energy usage when compared to other arenas of a similar size. Co-op live, which is currently a year into its building phase, will also be the UK’s largest arena.

Sustainability is “at its core”, Mark Donnelly, COO of OVG International told IQ. “Climate change is the single largest problem facing the planet today and we take our responsibility in creating a greener world seriously.”

The arena will use electricity for everything from air-source heat pumps for heating and domestic hot water, to cooling and catering. No gas supply will serve the site.

Wondering what backstage at Co-op Live might look like? Here’s a sneak peak of what the world’s best artists will experience in the ultimate live music venue in the UK. Co-op Live will be the first choice for artists and bands as well as for the fans 🎤👌 pic.twitter.com/PKWFO5O8Lw

Elsewhere, rooftop solar panels will be used to power daily activity, and green electricity sourced from the grid will be accessed where needed to serve capacity for events.

Overall, the design will enable a 23 per cent reduction in carbon emissions. Aditionally, Manchester City Council’s net zero carbon target of 2038 is more likely to be met by the venue investing in electric-based infrastructure from the beginning.

The project is set to inject £350million of private investment into the local area.

Last year, Harry Styles made an investment in the 23,500-capacity venue, which is being built on the Etihad Campus, the site of Manchester City FC’s Etihad Stadium in Eastlands.

In other music and climate change news, Coldplay recently shared details of their 2022 world stadium tour that has an emphasis on environmental sustainability.