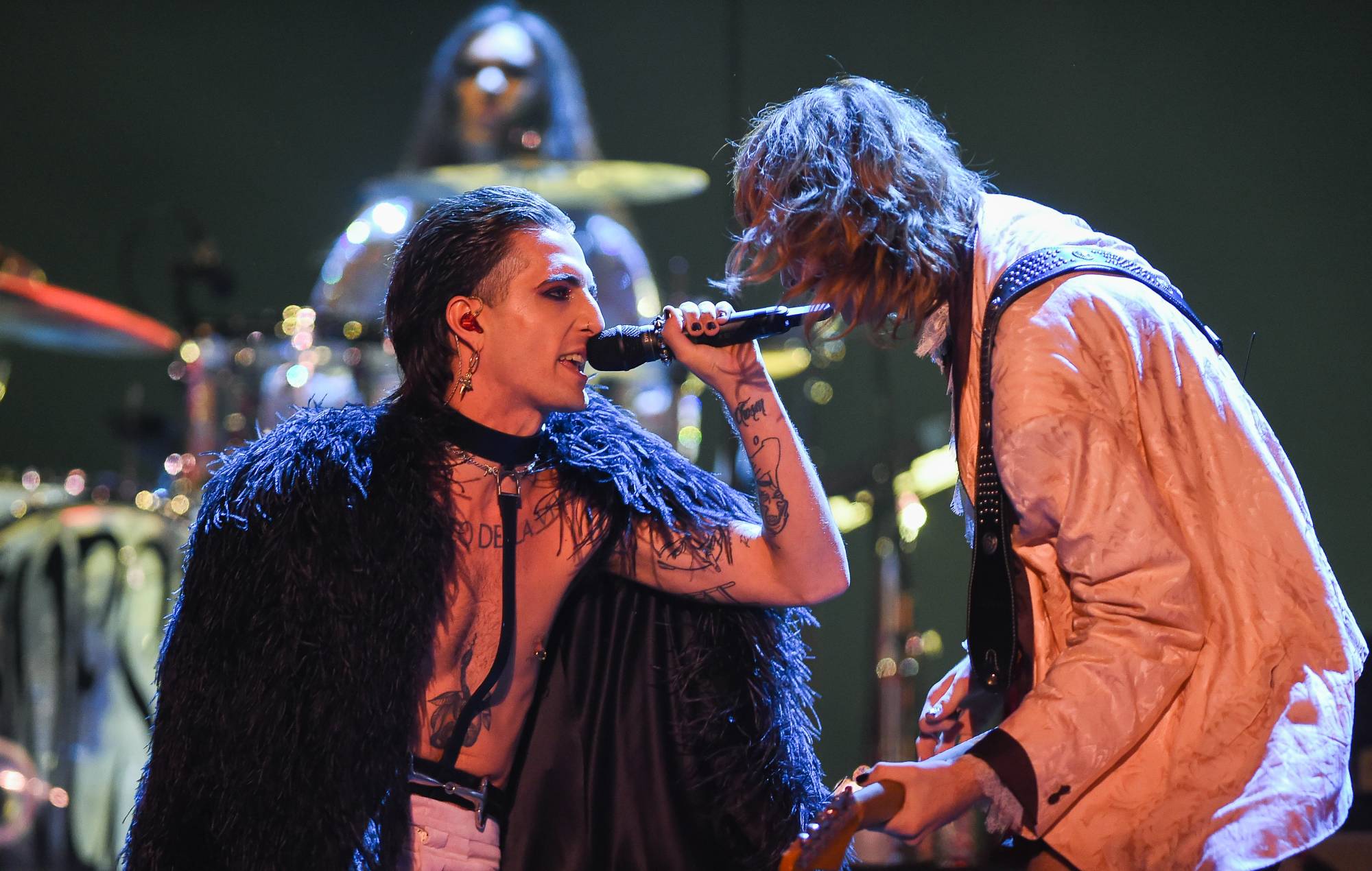 Måneskin have announced their next single, ‘MAMMAMIA’.

The Italian band, who won this year’s Eurovision Song Contest, are set to release the new song at midnight next Friday (October 8).

Måneskin shared what appears to be the single artwork for ‘MAMMAMIA’ on their social media channels earlier today (September 30), which you can check out here.

The track will mark the arrival of Måneskin’s first new original material since the release earlier this year of their second album ‘Teatro d’ira: Vol. I’.

Måneskin recently announced a new set of UK and European tour dates for 2022, with tickets on sale here. You can check out the dates below.

The band took part in the charity gigs – which aimed to “unite the world to defend the planet and defeat poverty” – which took place in numerous cities across the world during a 24-hour broadcast and livestream.

The likes of Billie Eilish, Lorde, The Weeknd, Ed Sheeran, Coldplay and Duran Duran all performed during this year’s Global Citizen Live.