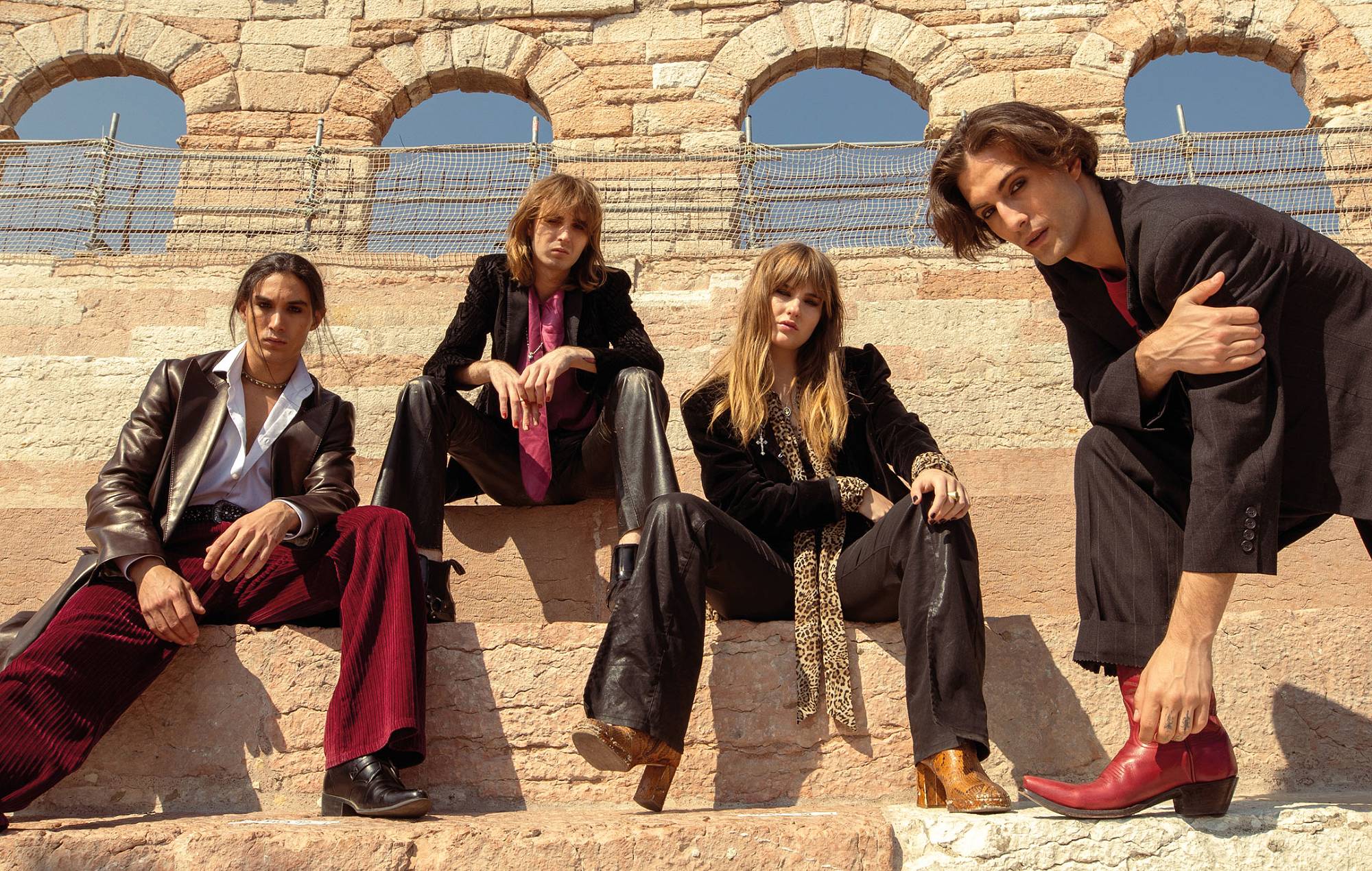 The track was originally recorded as part of the soundtrack for the Baz Luhrmann-directed biopic Elvis.

The band first teased the track during their performance at the 2022 Eurovision Song Contest in Turin, before releasing it on streaming services last month. Now the Italian rockers have shared an official video for the track, featuring clips from the film it was recorded for. Check it out below:

Speaking to NME for their recent Big Read cover story, Måneskin frontman Damiano David said of their cover: “We were talking about it with Baz Luhrmann, who had this really cool, super-smart idea, because it would have been so easy to give us an up-tempo song and go super rock-ish. He saw that between the lines that we were going to be able to give something else to show the sweet side of Elvis. I think we did a great job!”

David continued: “The meaning of the song is very contemporary: ‘If I can dream of a better land / Where all my brothers walk hand in hand.’ It’s about uniting, it’s about peace, freedom and happiness, and it’s coming out at the right moment. We’re really proud of what we did, and to be part of this project. I have a feeling it’s going to be amazing.”

Elsewhere, David said the group will likely “always do covers” in their live sets. “It’s one of the coolest things you can do,” he explained. “When you write a song and then publish it, it’s not yours anymore. You’ve gifted it to everyone.”

Måneskin are set to play Reading & Leeds Festival 2022 in August, before headlining The O2 Arena in London on May 8. Visit here for tickets and more information.