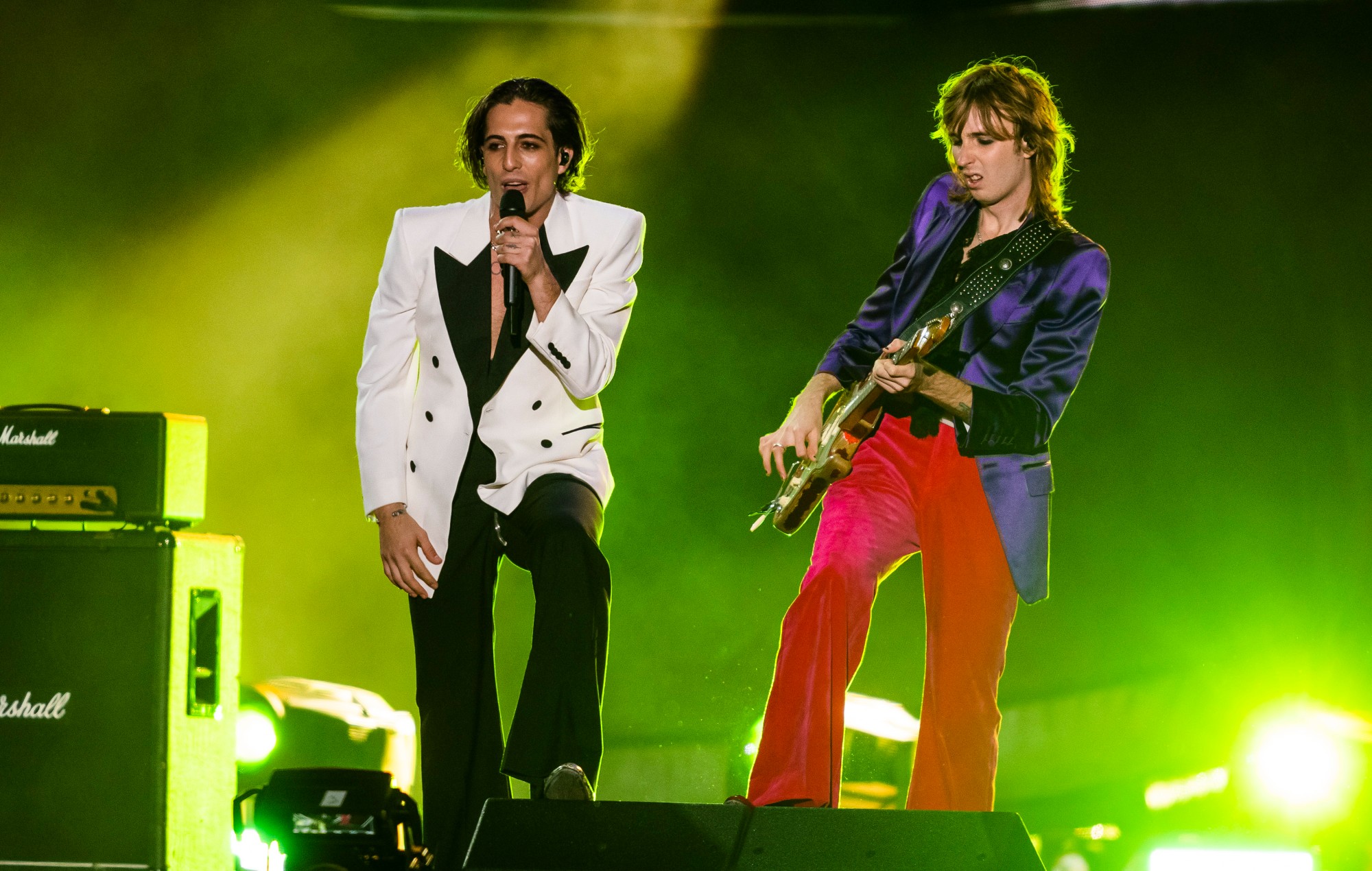 Måneskin have debuted a new track during their ongoing world tour, treating audiences at a recent show in Mexico City to their first-ever performance of ‘Kool Kids’.

The unreleased track was the first song the band played played during their performance at Pepsi Center on Wednesday (October 26). Elsewhere, the set drew heavily from 2021 album ‘Teatro d’ira, Vol. I’, plus a slew of recent singles. Watch the performance of ‘Kool Kids’ below:

Måneskin followed-up the song’s debut with their 2021 Eurovision-winning track ‘Zitti E Buoni’, before jumping to ‘Close To The Top’ from their 2018 debut ‘Il ballo della vita’. Elsewhere, Måneskin performed their 2022 singles ‘The Loneliest’, ‘Supermodel’ and ‘If I Can Dream’, the last of which featured on the soundtrack of Baz Luhrmann’s Elvis biopic earlier this year.

Referencing their performance of ‘Kool Kids’ – which took place on the first stop of their ‘Loud Kids’ world tour –  Måneskin shared their appreciation for Mexico audiences in a tweet shared today (October 28). “ÁNDALEEEEE Mexico City!”, the band wrote, “Last night you were so many that we loved every second… This was just the start of our tour, and you guys made it special!… You were the first to hear our new song, KOOL KIDS!”

ÁNDALEEEEE Mexico City! 🇲🇽 Last night you were so many that we loved every second of this first gig of the Loud Kids Tour!! This was just the start of our tour, and you guys made it special! 💘 Hope you enjoyed the surprise, you were the first to hear our new song, KOOL KIDS! 🔥 pic.twitter.com/KW2kJtzkBz

The ‘Loud Kids’ tour will next embark on its North American leg, taking to Washington’s Paramount Theatre on Monday (October 31) ahead of additional stops in California, Arizona and Michigan, among others. The tour – which is in support of their 2021 sophomore effort ‘Teatro d’ira: Vol. I’ – will then travel to Europe for its 2023 run, culminating in shows in London, Denmark and Italy in May.

In a five-star review of the Eurovision winners’ previous London show last year, NME wrote: “Naysayers will try to brush them off as a novelty act, but Måneskin are no joke. They’re not a pastiche of former rock’n’roll glories, they’re living it.”