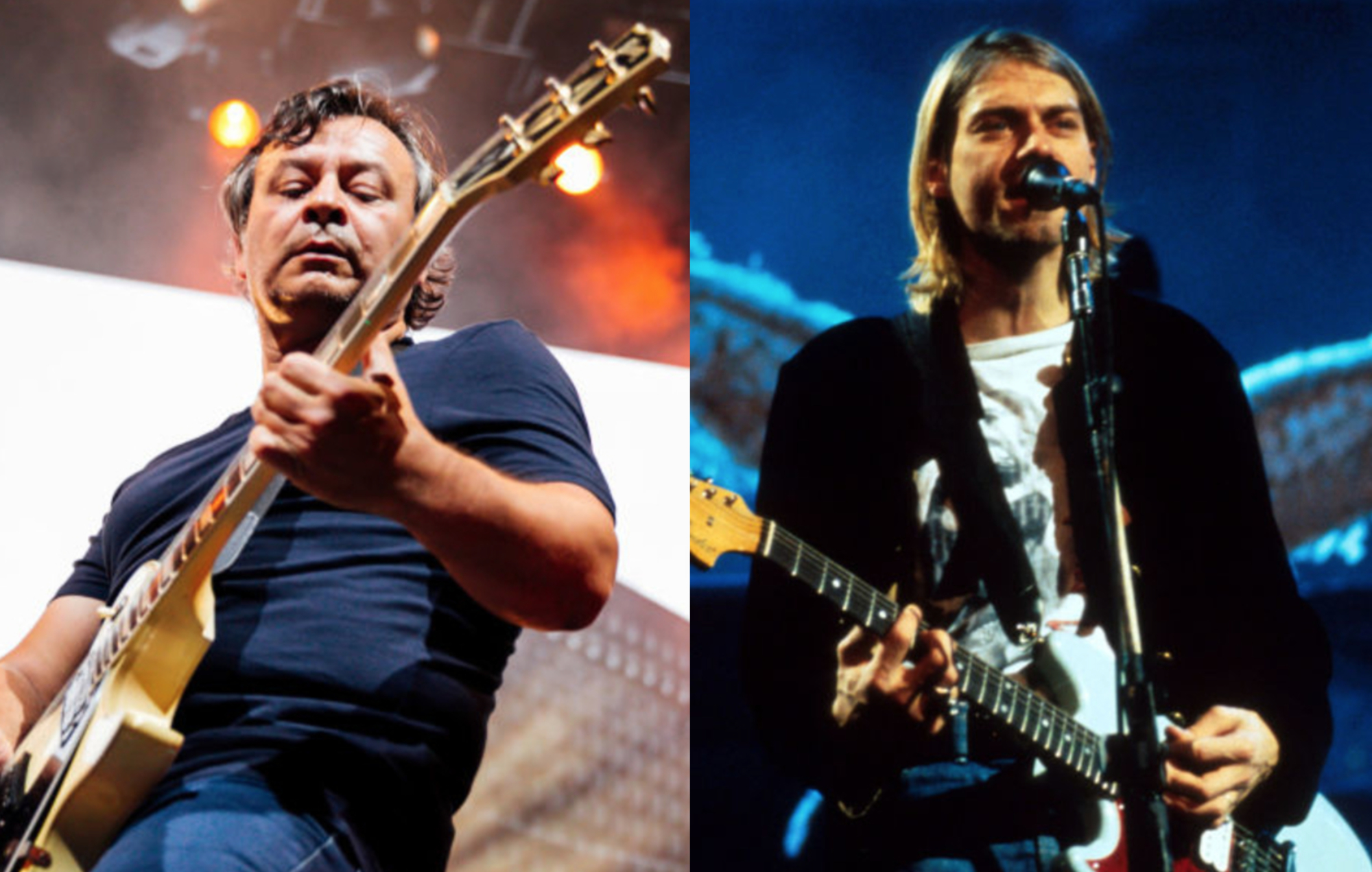 Manics’ James Dean Bradfield: “I will always be jealous of Nirvana’s ‘Nevermind’”

The iconic LP, which was released on September 24, 1991 and featured hit singles such as ‘Smells Like Teen Spirit’ and ‘Come As You Are’, saw Nirvana – comprising Kurt Cobain, Dave Grohl and Krist Novoselic – bring alternative music into the mainstream, inspiring legions of music fans and three generations of musicians along the way.

One musician greatly affected by Nirvana’s magnum opus is Manics frontman James Dean Bradfield, who spoke to NME about the album’s importance and the track ‘Lithium’.

“When I listen to ‘Nevermind’, I just think: ‘My God – it’s just fucking amazing’,” Bradfield explained. ‘Lithium’ is the one I love. You hear that song and you just know that the band are all looking at each other and swinging, saying, ‘We know how to do this’.

“It’s a beautiful moment where you know everything clicks. [Manics] had that on ‘The Holy Bible’, and just knew that we had it in the bag with the way that we were playing in the studio.”

He continued: “I’ve said a couple of stupid things about Nirvana in the past, but I think I was always a bit pissed off about how people said that ‘Nevermind’ was Year Zero, when really it was a massive echo of Sex Pistols’ ‘Never Mind The Bollocks…’, in my opinion. You know: the cohesiveness of that record, the beautiful straight lines that were recorded so clearly but were still so powerful…

“There are no frills on either of those records. They’re both startlingly concise but still recorded so beautifully. The guitars are like a mobile panza division of molten lava coming towards you, but never disorganised. It’s always so organised. I was jealous of ‘Nevermind’ for a long time, and always will be. A truly great rock record is one of the hardest things to achieve.”

Meanwhile, Nirvana have announced a special reissue of ‘Nevermind’ to mark the iconic album’s 30th anniversary.

It is set to be remastered from the original half-inch stereo analog tapes to high-resolution 192kHz 24-bit for a series of reissues, which will be released on November 12.