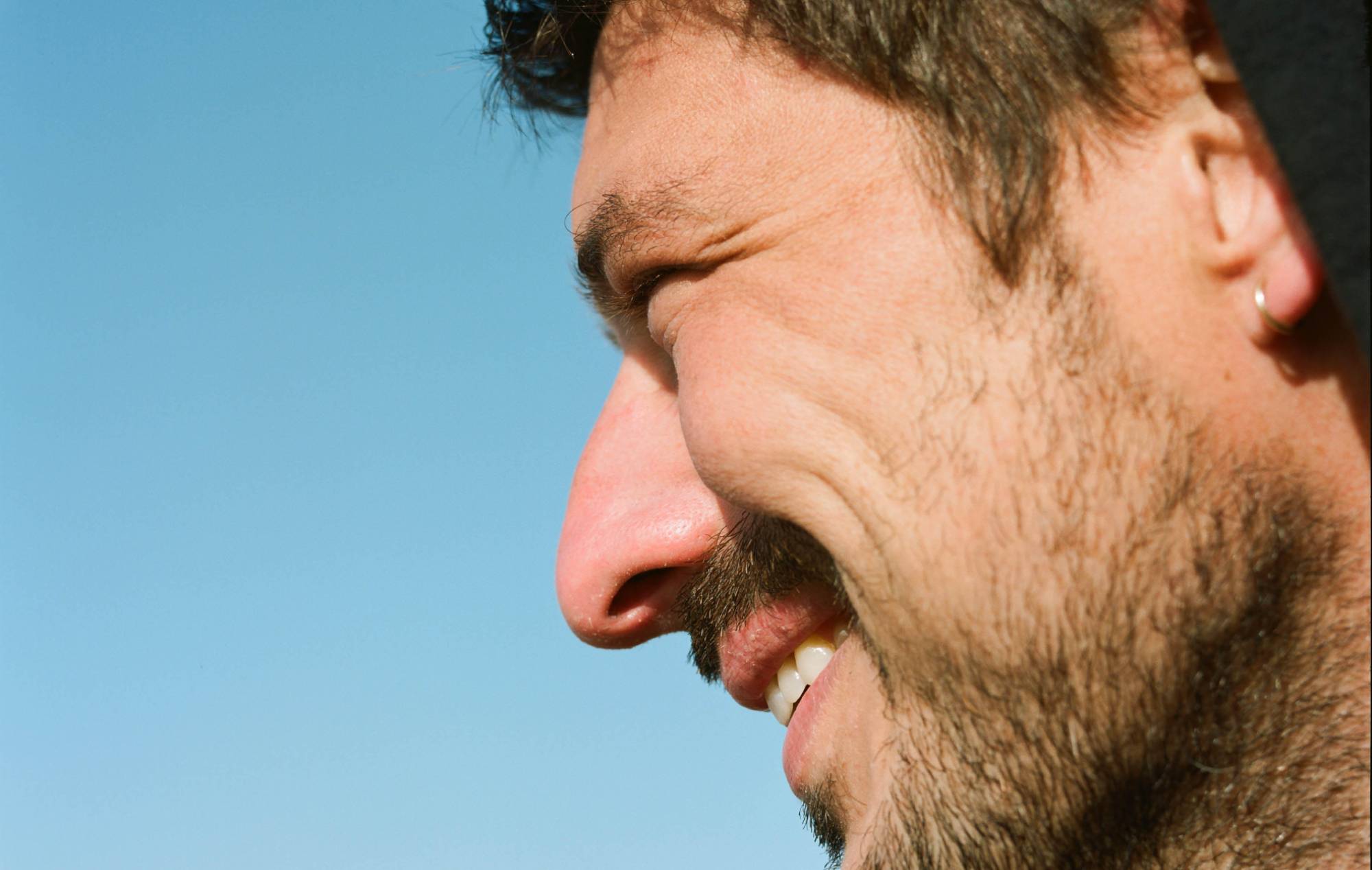 Marcus Mumford has today (August 25) shared a new single, ‘Better Off High’ – check it out below.

It’s the third track taken from his upcoming debut album, ‘(Self-Titled)’, which is due for release on September 16 via Island (pre-order here). The latest follows on from previous singles ‘Grace‘ and ‘Cannibal‘.

‘Better Off High’ explores “the complexities of self-medicating” and relates to a time when Mumford was experiencing issues with addiction.

Listen to the song here:

The full ‘(Self-Titled)’ tracklist is as follows:

Recently, Mumford opened up about how ‘Cannibal’ deals with his childhood experience of sexual abuse.

In an interview with GQ, Mumford spoke about the direct nature of the ‘Cannibal’ lyrics. The stripped-back acoustic cut begins with the lines: “I can still taste you and I hate it / That wasn’t a choice in the mind of a child and you knew it.”

“Like lots of people – and I’m learning more and more about this as we go and as I play it to people – I was sexually abused as a child,” the singer-songwriter told the publication. GQ noted that Mumford was six years old at the time.

He continued: “Not by family and not in the church, which might be some people’s assumption. But I hadn’t told anyone about it for 30 years.”

The musician went on to recall how he’d played ‘Cannibal’ for his mother, despite having kept the traumatic experience to himself until then. “The power of the mind, man,” he added.

His mum then came back to him a “couple [of] days later”. Mumford remembered: “[She said,] ‘Can I ask what that song’s about?’ I was like, ‘Yeah, it’s about the abuse thing’. She was like, ‘What are you talking about?’”

He continued: “So once we get through the trauma of that moment for her, as a mother, hearing that and her wanting to protect and help and all that stuff, it’s objectively fucking hilarious to tell your mom about your abuse in a fucking song, of all things.”

Mumford will showcase the album on a UK and Ireland headline tour in November – you can find any remaining tickets here. It’ll follow an extensive run of North American concerts this autumn (buy tickets here).