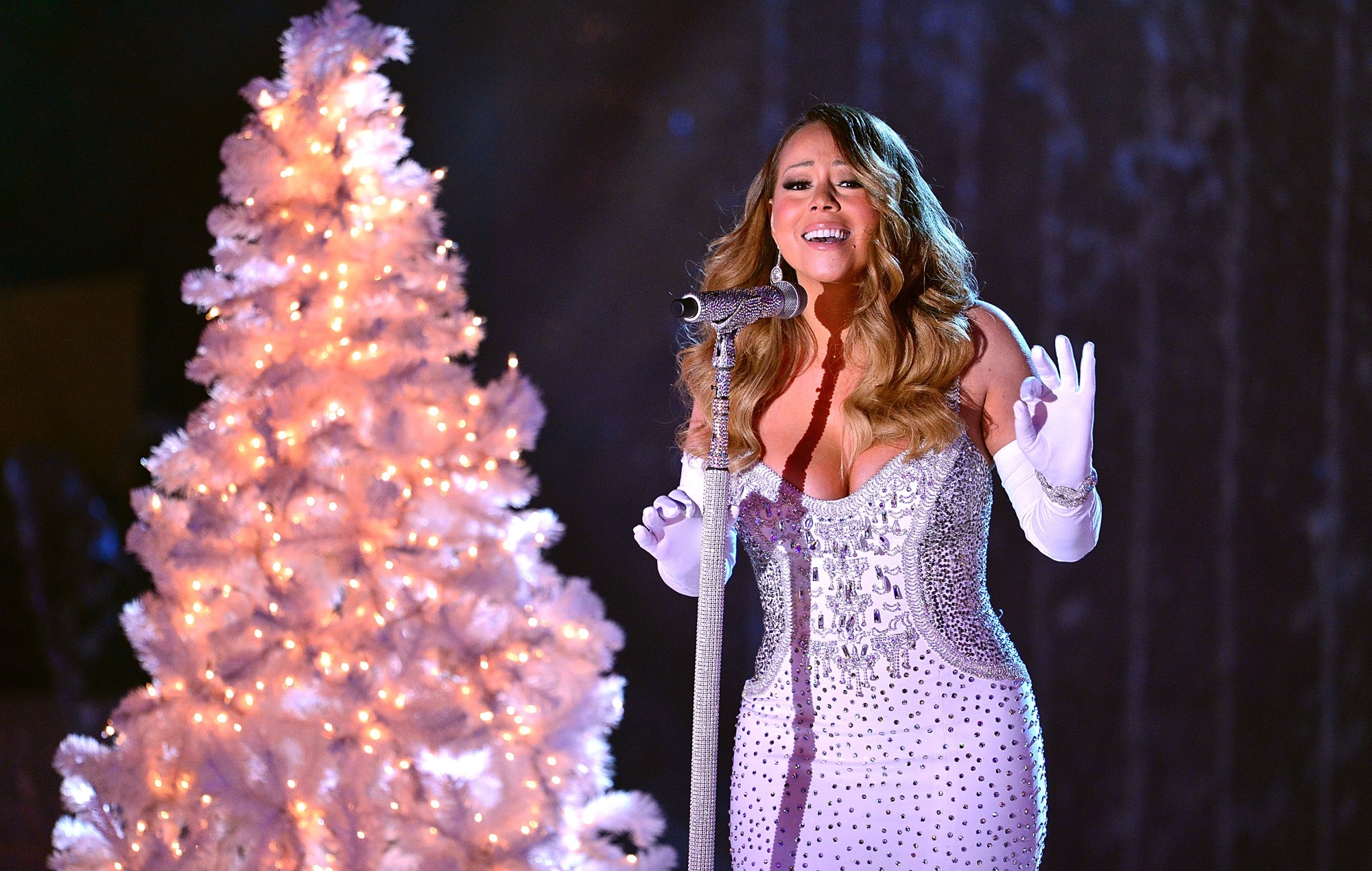 Mariah Carey does not legally have a monopoly on the phrase “Queen of Christmas”, after her application to trademark it was denied by the US Patent and Trademark Office.

The application was denied after the star’s company, Lotion LLC, did not respond to opposition from another singer. If successful, the trademark would have given Carey the legal right to stop others from using the title in music or merchandise. The US Patent and Trademark Office also denied her a trademark on “QOC” and “Princess Christmas”.

Singer Elizabeth Chan sought to block Carey from trademarking the phrase, filing court documents declaring opposition back in August. Chan claims to be the only full-time Christmas songwriter, which she has been doing for over a decade, and was described as a “queen of Christmas” by the New Yorker in 2018. She also released an album called ‘Queen of Christmas’ last year, and also has the title displayed in her social media profiles.

“I’m so happy,” Chan told the Wall Street Journal. “It’s my life’s work.” She previously told Variety that she opposed Carey trademarking ‘Queen of Christmas’ because “no one person should hold onto anything around Christmas or monopolise it in the way that Mariah seeks to in perpetuity.”

She added, “Christmas is for everyone. It’s meant to be shared; it’s not meant to be owned.”

“This is the right result,” added Chan’s lawyer Louis Tompros. “If Mariah’s team had any answer to the opposition that we made, they would have made it, but the fact of the matter is, she’s not entitled to a trademark on Queen of Christmas.” He had previously described the trademark attempt at “trademark bullying”.

Chan is not the only singer to publicly voice opposition to Carey trademarking the moniker. Singer Darlene Love had also been described as ‘the Queen of Christmas’ throughout the years, after performing several songs on the 1963 Phil Spector-produced Christmas compilation ‘A Christmas Gift for You’. She is best known for singing the Christmas standard ‘Christmas (Baby Please Come Home)’, which she performed every year on David Letterman’s Christmas show from 1986 till 2014.

See her response to the trademark below:

Is it true that Mariah Carey trade marked “Queen of Christmas”? 🤣 What does that mean that I can’t use that title? 🤔…

Meanwhile, CBS announced last week it will air a two-hour Christmas concert special, hosted by Carey, next month. The special, titled Mariah Carey: Merry Christmas To All, is a filmed version of her upcoming sold out concert at Madison Square Garden on December 13, in which she will be performing a selection of her biggest festive hits. The special will air a week later, on December 20.