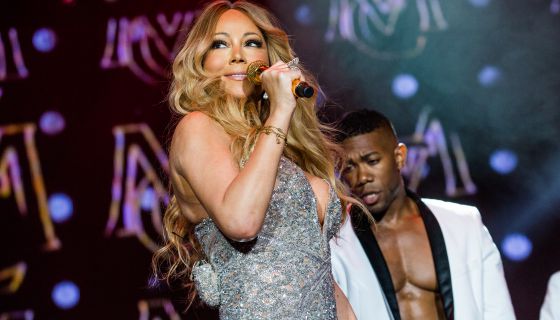 Mariah Carey is the queen Christmas but when it comes to New Year’s Eve, there’s a bit a sketchy history. In New Year’s Eve 2016, Mariah performed in Times Square, giving arguably one her worst performances ever. So, in 2017, the diva returned to prove that she’s still got it.

Just before performing in the middle Times Square, Mariah poked fun at her previous debacle, joking that this year’s performance would be a disaster because she’s performing in single-degree weather without her hot tea.

Given the circumstances, Mariah did a much better job this year and fans were pleased. And if you’re wondering, she finally got her tea.